Valencia registers in July the best unemployment data in 14 years

The city of Valencia has registered in July 2022 its best registered unemployment data for 14 years, with 50,383 unemployed people, according to data provided by the Valencian Employment Service, Labora. 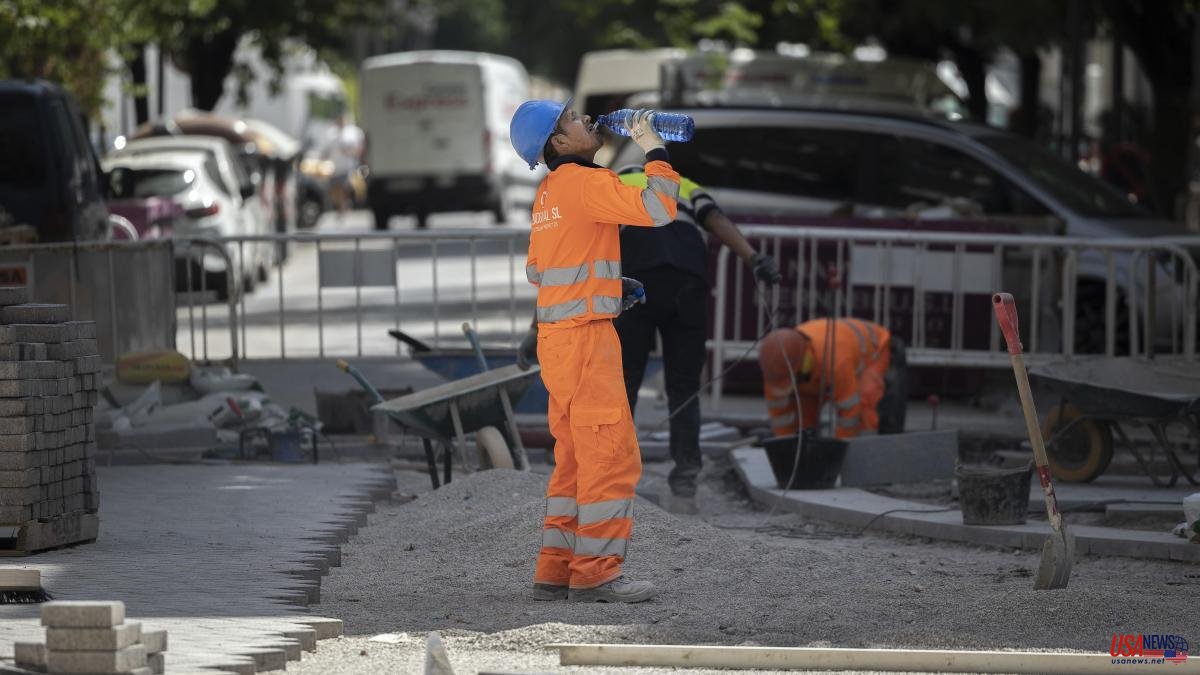 The city of Valencia has registered in July 2022 its best registered unemployment data for 14 years, with 50,383 unemployed people, according to data provided by the Valencian Employment Service, Labora. In the whole of the Valencian Community, unemployment fell last month by 2,937 people, 0.84% ​​compared to the previous month, bringing the number of unemployed people to 345,831.

The largest drop in unemployment occurred in July in the group without a previous job, which fell by 2,174 people, and unemployment also fell in agriculture (-398), industry (-287) and services (-303), but increased in construction ( 225).

In the Valencian Community, the month of July closed with 294 ERTEs that affected a total of 1,369 workers, 488 of them due to partial suspension and 881 total.

For the mayor of Valencia, Joan Ribó, the best data recorded in the city in the last 14 years is "magnificent news at a time that is not being easy for many people due to the uncertainty of the world economy". And he has remarked that indefinite contracts "represent about 34% of the total."

For his part, the councilor for the Innovative Development of Economic Sectors and Employment area, Borja Sanjuán, recalled that, when they took office in 2015, there were 69,035 unemployed people, a figure that has since fallen by 27%. "Which means that 18,652 people have come out of unemployment in our city", he pointed out. With the latest data, eleven months of consecutive declines have already been accumulated.

The Business Confederation of the Valencian Community (CEV) has made a "positive assessment" of the unemployment data published this Tuesday by the Ministry of Labor, although it has warned that the "dynamism shown in employment is largely due to seasonal" and "the global, national and regional perspectives anticipate a slowdown in activity and associated employment".

For this reason, "in the face of the uncertainty that the effects of the war in Ukraine and the increase in financial and non-financial costs continue to maintain", the CEV has warned in a statement of the "risk of adopting measures that provoke an inflationary spiral or a increase in taxation on the productive fabric".

In any case, it has assessed that the decrease in registered unemployment in the Valencian Community "improves its relative position, although it ranks as the third autonomous community with the lowest reduction in unemployment compared to the levels registered before the Covid-19 crisis".