The biggest strike wave to hit Britain in decades could continue well into 2023 as neither side intends to back down, Mick Whelan, head of the rail drivers' union, one of the most powerful sectors, said yesterday. 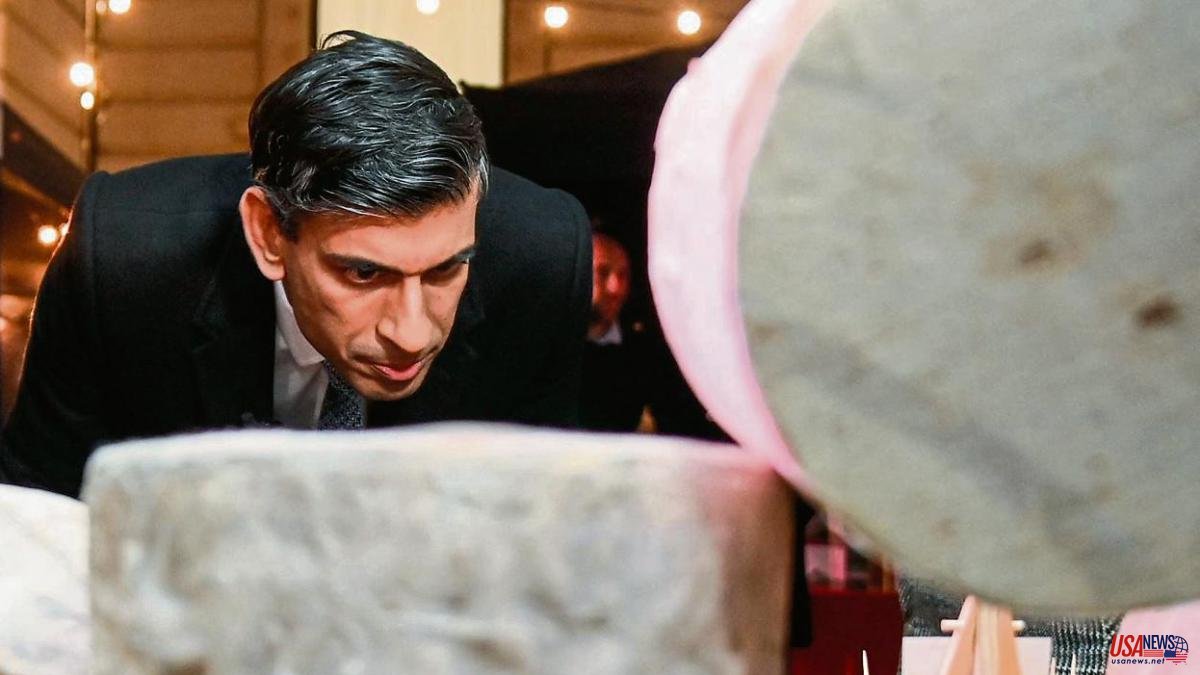 The biggest strike wave to hit Britain in decades could continue well into 2023 as neither side intends to back down, Mick Whelan, head of the rail drivers' union, one of the most powerful sectors, said yesterday. involved in yesterday's strike along with the infirmary and the postal service. "There are so many people on strike, so many people suffering, and only the government can change it, or a change of government..."

The UK government has said it cannot adjust public wages for inflation. And, on the contrary, it prepares an attempt to stop the strikes. The general secretary of the Trades Union Congress (TUC), Paul Nowak, seemed to endorse Mick Whelan's statement by describing as "almost unequivocally illegal" the proposed anti-strike law that the Conservative government is preparing, and that it would affect public health employees and the teachers, for example. The bill provides that unions can be sued if they do not provide minimum services. “It's an attack on the workers,” Nowak said. It means that when they democratically vote to go on strike, they can be forced to work and fired if they don't."

Labor leader Keir Starmer said he would repeal the bill, saying the legislation that Rishi Sunak's government wants to put in place "won't work." Starmer responded, a day later, to Sunak's promises that he will fix the catastrophic health situation and improve the economy. Starmer, whose party leads the Tories in the polls, believes Britain is in chaos.