The Cor Cererols opens this summer the Torroella de Montgrí Festival, putting itself in the hands of the Agrupación Señor Serrano. 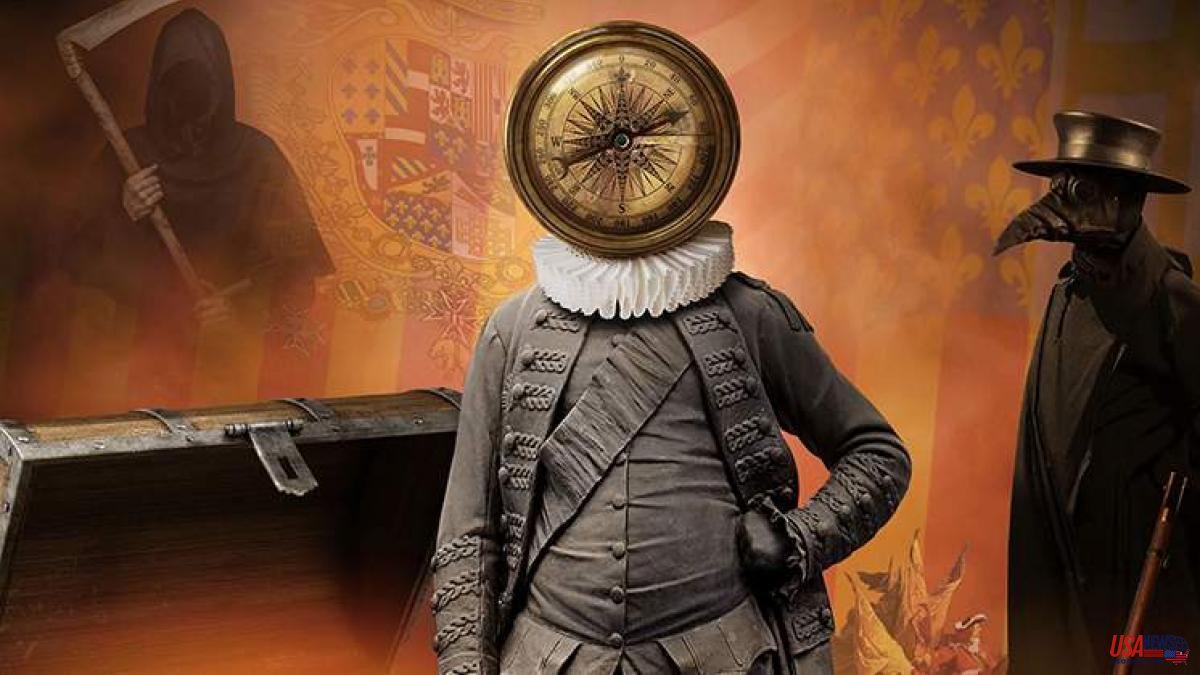 The Cor Cererols opens this summer the Torroella de Montgrí Festival, putting itself in the hands of the Agrupación Señor Serrano. The Catalan theater group premieres in Catalonia on July 30 Extinció, the production commissioned by the Teatro Real and the Teatro de la Abadía and whose premiere took place recently in Madrid.

But on this occasion, the two masses by Joan Cererols (Martorell, 1618 - Abadia de Montserrat, 1680) that make up this baroque proposal from the 17th century, with a contemporary staging, that is, the Missa de Batalla and the Misa pro Defunctis, will feature with the participation of the choir that carries in its DNA the music of the great composer, organist and harpist, known as the Catalan Monteverdi.

The Torroella Festival seems to be living a constant celebration of its 40th anniversary, because in this already 42nd edition that it faces this summer it announces 20 concerts, of which 40 percent are of baroque music and they are starred by the formations that are currently competing in the main European squares.

Il Giardino Armonico, William Christie accompanied by the mezzo Lea Desandre, the debut of the Collegium 1704 that had to be canceled due to the pandemic, the Accademia del Piaccere with the soprano Núria Rial, the Gli Incogniti of Amandine Beyer, Vox Luminis, Vespre d'Aranadí or Philippe Jarousky in guitar format are essential events at the festival, whose tickets go on sale on June 3 for subscribers and on June 5 for the general public. La Vanguardia subscribers have a 15% discount whenever they buy them on the newspaper's website.

A novelty of this summer's edition, which runs from July 30 to August 21, are the schedules, which are an hour and a half earlier than in previous years: instead of 10 p.m., the concerts will start at 8:30 p.m. A change that the director of the festival, Montse Faura, sees as necessary so that at the end of the concerts the public can find open places to dine or enjoy the post-show.

There will be a couple of musical premieres and performances by Catalan ensembles: the Quebyart Quartet will premiere a piece by Bernat Vivancos. And the Gerhard Quartet will perform Shostakovich's integral in two concerts. On the other hand, Vespres d'Arnadí will have the Choir of Girls of the Orfeó Català for the Stabat Mater of Pergolesi among others. And the festival invites the winners of the Salvat Scholarship Bach and the Bachcelona Consort directed by Daniel Tarrida to offer the only concert that will take place in the church of Sant Genís.

The piano will be represented by two generations of the Spanish geography: Juan Pérez Floristán, recent winner of the Arthur Rubinstein Contest, and the now ninety-year-old Joaquín Achúcarro, who will celebrate his anniversary in Torroella, a square he goes to every summer without fail... "We have already told him that he can keep coming as long as he wants," says Faura.

The festival's budget has increased by 8% to reach 555,500 euros, of which 70% is covered by public administrations.