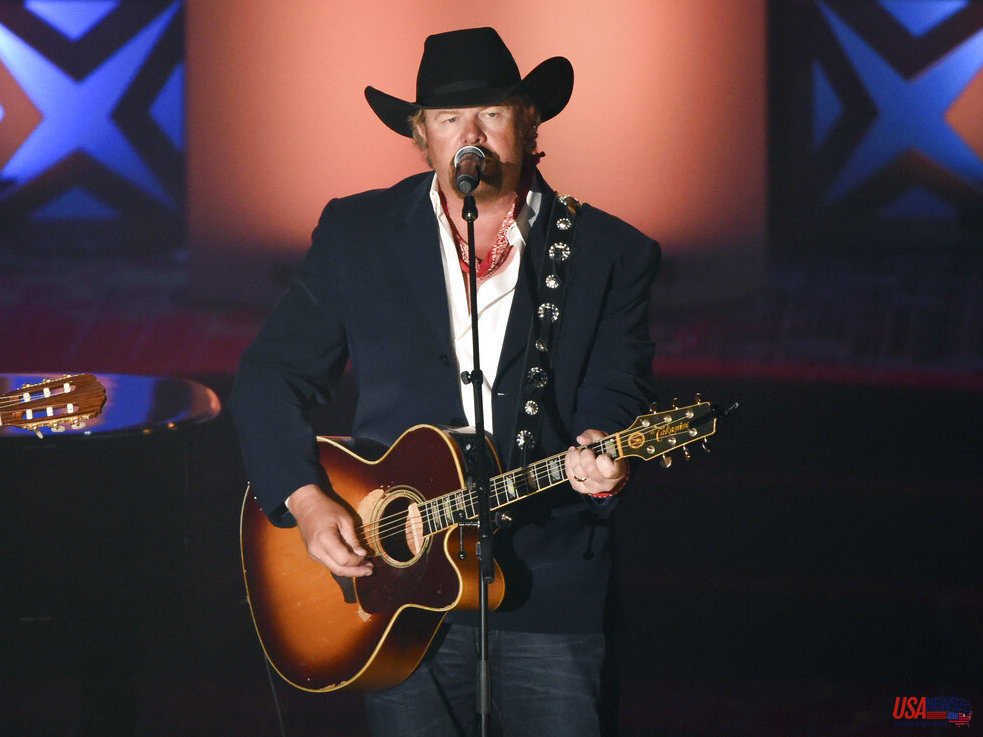 The multi-platinum-selling singer said on Twitter that he underwent surgery and received chemotherapy and radiation in the past six months.

Keith, a native Oklahoman who will turn 61 in July, said, "So far so good." "I need to take a break, breathe, and then recover.

"I look forward to spending time with my family. But I'm sure that the fans will be there sooner than expected. "I can't wait."

It wasn't immediately clear what Keith's performance status for the remainder this year was. According to his website, Keith's next performance is set for June 17th in Wheaton, Illinois. The Ohio State Fair announced after Keith's announcement that the July 28 concert in Columbus was canceled.

Elaine Schock, Keith's publicist, stated in an email Sunday night, "but, I'm not certain how many at this stage."

Keith's foundation has been helping children with cancer ever since 2006.