They raise 10,000 euros to repatriate Vanessa, the teenager murdered in France, to Granada

The body of Vanessa, the Spanish teenager raped and murdered last Friday in Tonneins, in the south of France, will be repatriated to Granada, where she was born and lived until a year ago she moved to the neighboring country with her family, of Colombian origin. 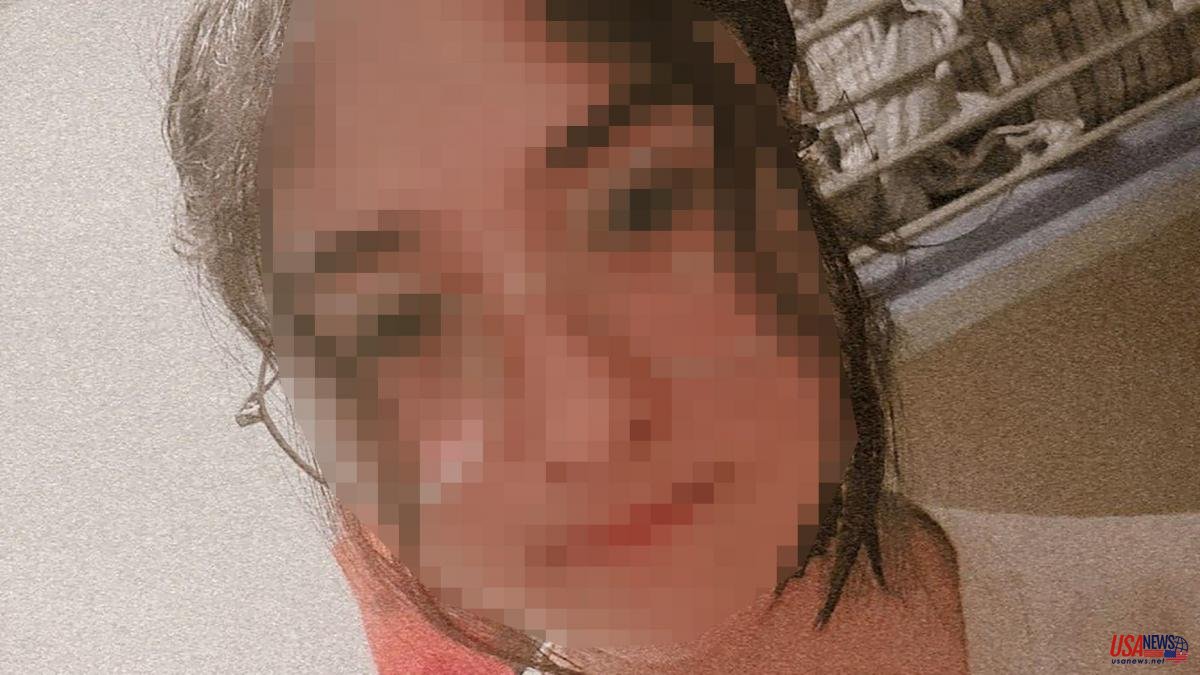 The body of Vanessa, the Spanish teenager raped and murdered last Friday in Tonneins, in the south of France, will be repatriated to Granada, where she was born and lived until a year ago she moved to the neighboring country with her family, of Colombian origin. This is the wish of her parents, as the French authorities themselves have explained, and to fulfill it, various entities have set to work to raise the necessary funds for repatriation and subsequent burial in the Andalusian city.

La Mouette, an association that provides coverage for minors who have suffered abuse, and the Tonneins BMX cycling club, of which one of Vanessa's two brothers is a member, are already working on it. With the collaboration of the local authorities of this small municipality near Toulouse, they have launched a campaign that this Tuesday morning, three days before the deadline, was already close to the goal of raising 10,000 euros, with the participation of nearly 400 people.

"The family wants to bury the little girl in Granada, where she came from," stressed Dante Rinaudo, mayor of Tonneins, on Monday to call for citizen collaboration. "Newly arrived in France, their parents are alone and need our wave of solidarity to overcome this terrible ordeal," they add from the cycling club.

Vanessa, along with her two younger brothers and their parents, arrived in Tonneins in 2021 from Granada. Her parents, of Colombian origin, had emigrated to the Nasrid city years before and, in fact, both Vanessa and her siblings were already born in Granada.

Last Friday, on her way out of school, Vanessa came across the confessed murderer, Romain C., 31, who later, after being arrested, explained that he chose the victim at random, since he did not know her, and he just acted on impulse. Romain C. himself – who had a history of sexual assault 16 years ago – would have admitted that he raped her and then strangled her for fear that she would give him away. The police found the body of the teenager in an abandoned house in Birac-sur-Trec, about 15 kilometers from Tonneins.

Vanessa's murder has caused special astonishment in France because it has coincided with a wave of demonstrations against impunity for crimes of gender violence. Moreover, weeks after the heinous murder of Lola in Paris, a 12-year-old girl whose body appeared in a mutilated plastic trunk and with signs of sexual assault.

Beyond the economic contributions, this Friday afternoon a white protest march will be held in Tonneins in memory of the young Vanessa.