The writer Vicenç Pagès Jordà dies at the age of 58

The writer Vicenç Pagès Jordà (Figueres, 1963) has died this Saturday at the age of 58 after an illness, as La Vanguardia has learned. 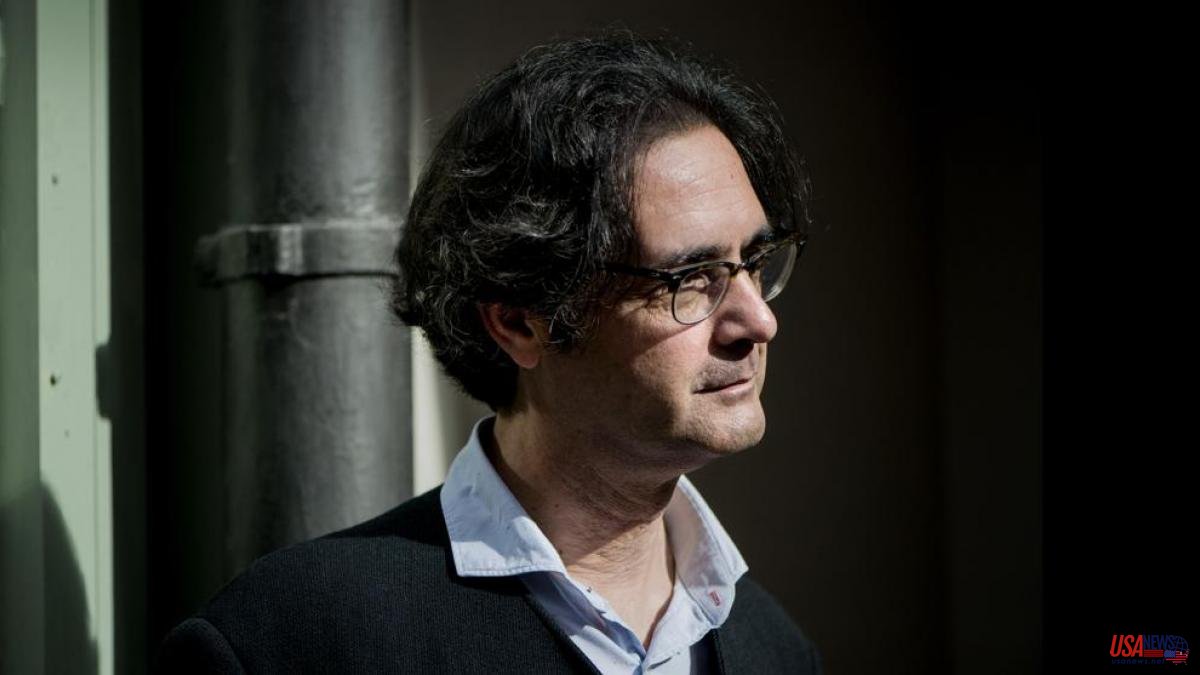 The writer Vicenç Pagès Jordà (Figueres, 1963) has died this Saturday at the age of 58 after an illness, as La Vanguardia has learned.

There are several awards that the journalist and literary critic won in his career, including the Barcelona Biennial in the literature section in 1989.

There are several works that he has contributed to literature, probably being Carta a la Reina d'Anglaterra (ed. Empúries), his most famous work. Shortly before, in 1995, he published his most ambitious work, El món d'Horaci, a novel that is halfway between fiction and creative essay.

Next November, he planned to publish a new work under a new Ernest Folch label. The book, whose title will be Kennedyana, is currently in the editing phase and is an essay on Kennedy. It will be available in bookstores in both Spanish and Catalan.

Beyond literature, he also collaborated with various media, being La República the place where his latest articles have been published.