Numbers are often incapable of explaining a football match. 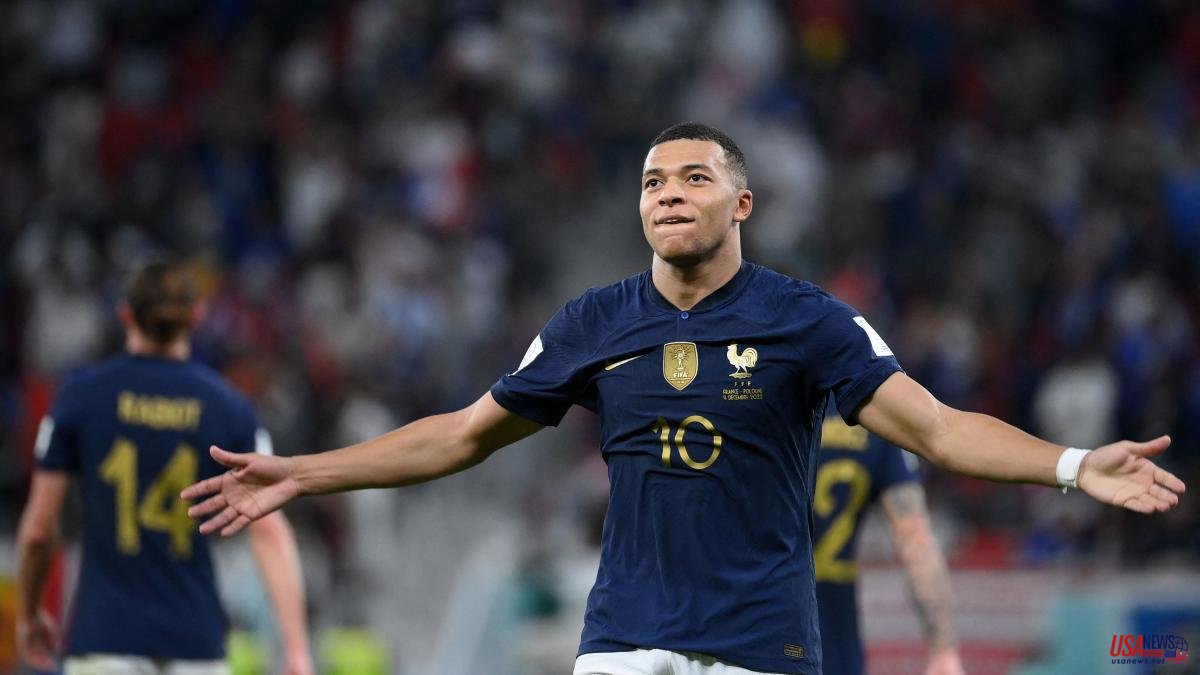 Numbers are often incapable of explaining a football match. It is what makes the beautiful game great. In this World Cup there has been no better example than that of Morocco, capable of eliminating Spain without reaching 25% possession of the ball and giving less than a third of the passes. At an individual level, statistics do tend to better describe the performance of soccer players. With Messi and Mbappé face to face in the final this Sunday, as the banners of Argentina and France, it is a good time to take a walk through their World Cup career and confirm that they are two authentic competitive beasts.

A superficial review gives us a nice duel between the two for finishing as the tournament's top scorer. The two have 5 goals, although Messi, who has scored three penalties, adds three assists to Mbappé's two.

But going a step further, we find the advanced statistic called Expected Goals (xG), which is a qualitative study of offensive actions, underestimated by the Moroccan Regragui in public, but which is used by almost all of today's coaching staffs. uses so much. Messi is clearly dominant in this aspect with a 4.7 to a 3.4 for Mbappé. To make a comparison with other footballers with a lot of weight in their teams, Neymar and Harry Kane have a 2.7 xG in this World Cup.

Continuing with the attack, Mbappé is more of a finisher than Messi, making 4.72 shots per game (1.89 on target) to 3.65 for La Pulga (1.59). Instead, as one might suppose, Messi participates much more in Argentina's collective game with 49.4 passes per duel compared to Mbappé's 38.5.

Finally, neither of them has an impact on defense. The Frenchman has not stolen any ball in the entire World Cup and Messi, two.