The ultra-fast delivery platform Getir finalizes the purchase of Gorillas 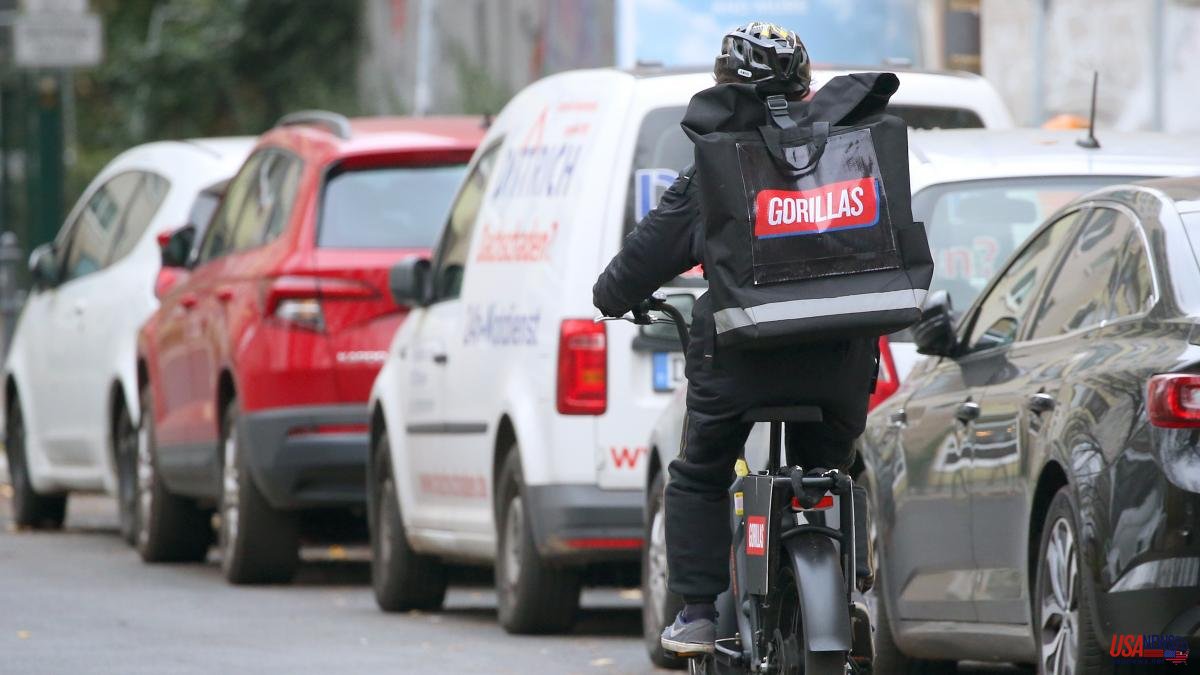 Two ultra-fast delivery giants could become one. Turkish platform Getir is in advanced talks to acquire German rival Gorillas. An operation that would mean a great concentration in the sector, which broke into Europe two years ago with the aim of buying the supermarket in just ten minutes.

According to sources consulted by Bloomberg, Gorillas would have been in talks with several companies in the sector and finally opted for Getir's offer, which proposes the disbursement of cash and capital to close the transaction.

Getir would become the main European operator seven years after its birth in Istanbul. Since then, the company has expanded in the UK, acquiring Weezy; in France, buying Frichti; Italy, Portugal and Spain. In fact, in this country, the year 2021 landed with the acquisition of the Barcelona start-up Blok, founded by the entrepreneur Hunab Moreno.

Throughout this time, Getir has expanded rapidly thanks to the injection of venture capital. At the beginning of this year, he raised almost 700 million euros in a macro investment round in which he obtained a valuation of 12,000 million (the equivalent of 12 unicorns). But the picture changed because of rising interest rates, falling stock markets and hyperinflation. In May, the company announced the cut of 14% of its workforce, an indicator of the adjustments that awaited this brand new sector.

At the beginning of summer, Gorillas –which had recently achieved unicorn status with a valuation of 3,000 million– also announced a severe cut in its workforce and the rethinking of its operations in several countries, including Spain, where it announced an ERE at 40% of the workers and the intention to continue operating together with a local partner.

At the end of the summer, US rival Gopuff also announced its withdrawal from Spain and the dismissal of 188 people.

But Getir still has cash available from the round raised earlier in the year and, in this context of contention, would have seen an opportunity to acquire Gorillas at a good price. This operation would also reinforce the thesis that in the delivery market there is room for few. The integration of both companies would make the operation more efficient in a sector where margins are usually tight.