The ten best soccer players without a team

July 1 is an important date in the calendar of any football fan. 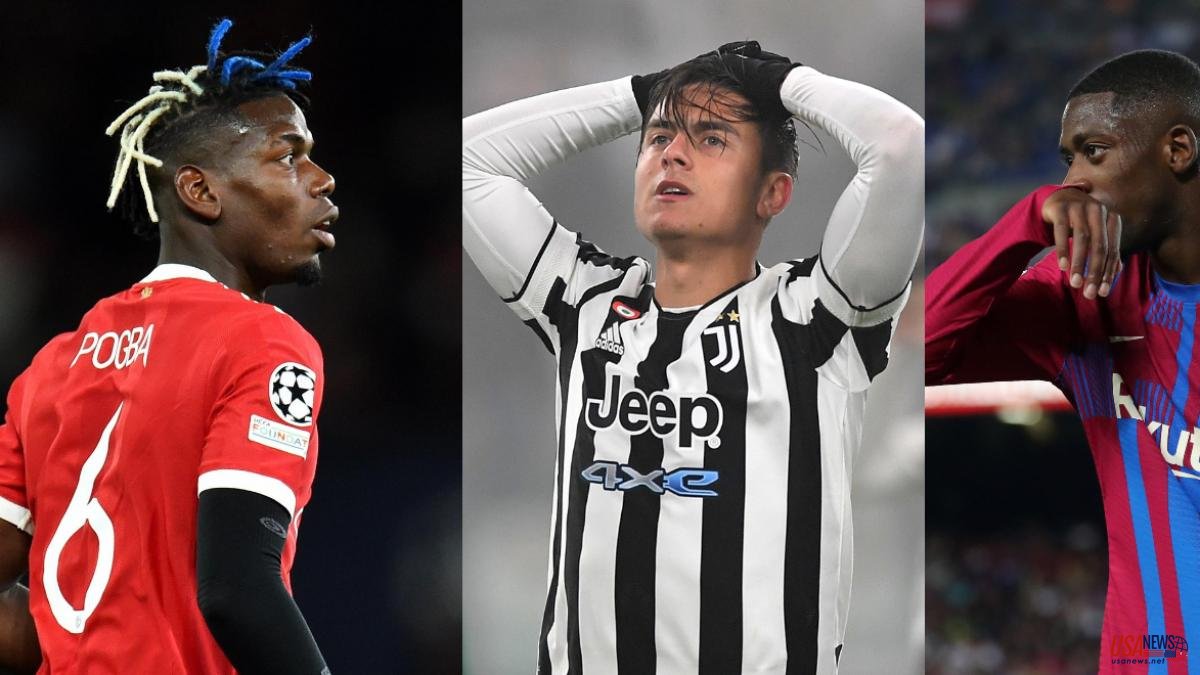 July 1 is an important date in the calendar of any football fan. There are no games, the season officially ends and a new one begins, so it is necessary to cling to the illusion that signings or renewals generate. The market opens and many important players end their contract. Speculation and rumors begin, while the protagonists enjoy their vacations seemingly carefree. Some know that they are highly sought after, but others are not so clear about their future. Here are ten big names that are free as of July 1.

If an ideal eleven were made with the players without a contract, there would be a very competitive team of high quality and very experienced: 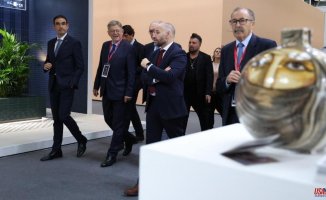 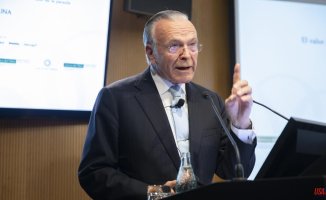 Fainé calls for a "stimulating" tax system for all of Spain 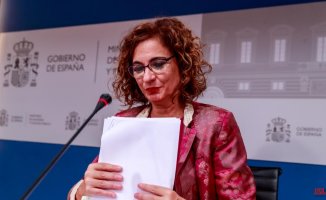