The syndic of Compromís en Les Corts Valencianes, Papi Robles, announced this Monday his intention to be part of the list that his formation will present to continue leading the Valencia City Council. 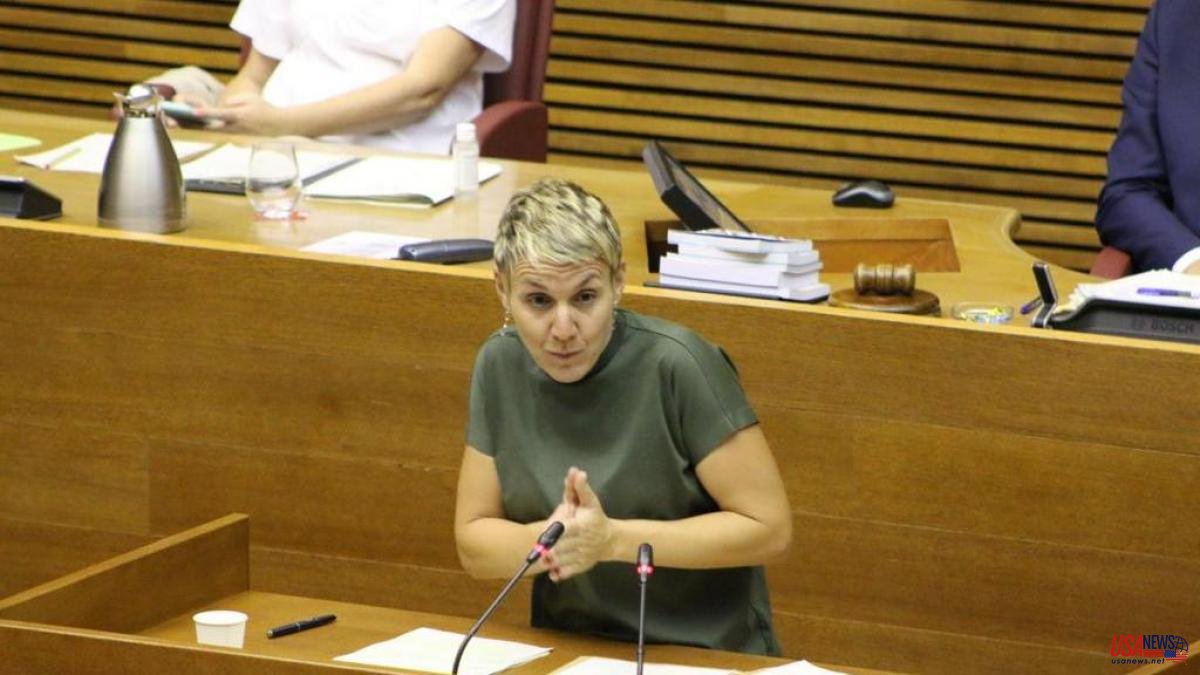 The syndic of Compromís en Les Corts Valencianes, Papi Robles, announced this Monday his intention to be part of the list that his formation will present to continue leading the Valencia City Council. Robles, the highest organizational manager of Més Compromís en la ciudad, is profiled as number two on the list headed by current mayor Joan Ribó.

After a weekend that has served to mature a decision that was more than expected, Robles has published his intentions on social networks. Now, as she herself explains on her Twitter account, it will have to be the parties that negotiate and order the list, but everything indicates that there will be no problems for the leader of the party with the most weight in the coalition to make an electoral ticket with Ribó; anything else would be a major surprise.

Robles has been gaining a lot of political prominence since the departure of the spokesperson for Fran Ferri's parliamentary group. The mayor has shown that she learns quickly in complicated negotiations such as the tourist tax. This, together with her organic power, places her as the great favorite to accompany the current mayor at the top of the list.

A list that, as La Vanguardia has learned, has many suitors who have time until tomorrow, Tuesday, to present their credentials. Among the favorites to be on the list are Pere Fuset or Lucia Beamud from Més Compromís, Deputy Mayor Sergi Campillo (Initiative) or Councilor Guiseppe Grezzi.

Campillo, who has assumed a preponderant role this legislature, also has all the ballots to be the person of the Initiative who goes higher in the candidacy.