The State and its secrets

If nothing goes wrong and the processing speeds up, it may be that by the end of the legislature, state secrets will no longer be eternal. 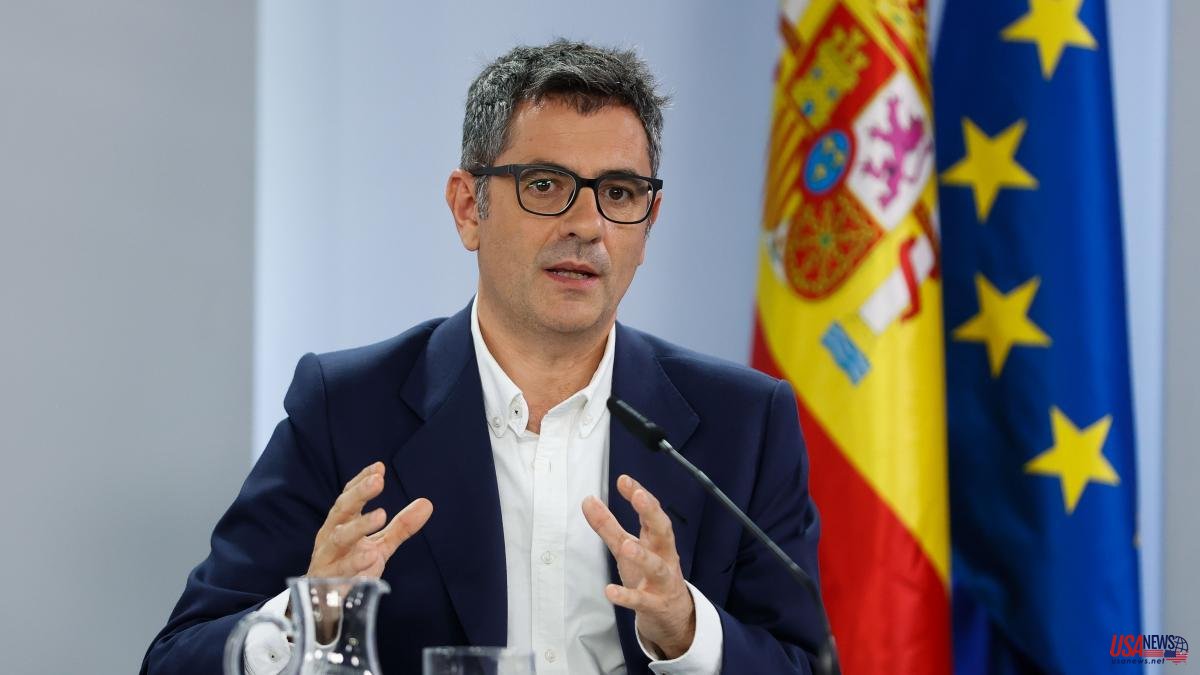 If nothing goes wrong and the processing speeds up, it may be that by the end of the legislature, state secrets will no longer be eternal. The approval yesterday in the Council of Ministers of the preliminary draft of the Classified Information Law to overcome the Francoist norm that governs official secrets since 1968 –slightly reformed in 1978–, is good news. According to what has transpired, it equates Spanish legislation to that of other EU and NATO democracies with four categories (restricted, confidential, secret, top secret) and deadlines for declassifying documentation from 5 to 50 years, extendable , for top secrets.

For the latter case, in Germany the range is 30-60 years, in the United Kingdom it is 30 years, renewable, and in the United States, 25 years, renewable. France being among the most restrictive with limits of 50 or more. The horizon can still be modified within the government itself and in the parliamentary process. The half century, however, is indicative of the fear that certain information will transcend.

The determination of some groups to focus on the issue of declassification in the documents of 23-F or those of the GAL harms more than helps the substantive debate. To begin with, we do not know with what zeal documentation is classified as reserved and if it is strictly necessary. Neither how many documents are considered reserved material, nor to which areas they belong. No list has emerged, no matter how generic. We know that there are reserved folders, for example, on the decolonization of Morocco, Guinea or Ifni-Sahara, the Social Political Brigade, the development of the Civil War and Franco's actions or the fight against terrorism of all kinds.

As Defense Minister, the socialist Carme Chacón opened up to declassifying 10,000 military documents from 1936 to 1968. A decade later, Margarita Robles has authorized access to the documentation of the Ávila General Military Archive, among others. In the middle, the popular ministers, Pedro Morenés and María Dolores de Cospedal, blocked it. According to the latter, why “document after document” should be reviewed. And this is precisely the key.

The scope and content of many holdings in the archives of the public administration, including the military, are unknown. Investing in improving the archives has not been a priority for any of the successive governments of Spain. The repeated complaints regarding the situation of the Archive of the Civil Government in Barcelona are proof of this.

It is not uncommon for a historian to require documentation and for another, some time later, to obtain different documents or some unknown ones appear among them with the same reference. Nor that the request for some files receives in response a languid "they are in the process of classification." And that, after the years, without even being reserved material, they continue in process.

These obstacles and the delay in overcoming the 1968 norm have their origin in a mistaken conception, inherited from Francoism, of what a State is. The rulers behave like a paterfamilias who decides what should be known to their governed for fear that their knowledge leads to a demand for explanations. Thus, they patrimonialize a documentation that belongs to the citizens and ignore that these have bequeathed to them through the polls the management of their chores, not their concealment.

It is logical that for the most sensitive documentation there is a temporary margin before airing it so that it does not interfere with current politics or pose a danger to specific people. However, a State that is known to be consolidated is not afraid of declassifying, which should be the norm, not the exception. For one fundamental reason. Around the unknown, gossip, misinformation, myth, conspiracy theories and lies are generated. This increases mistrust and distrust regarding their structures. Otherwise, providing archives with resources and facilitating documentation for historians allows the construction of more complex explanations that strengthen the State, not the other way around. 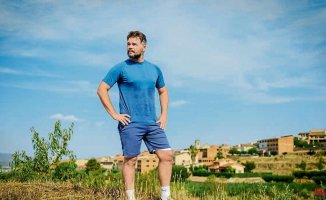 Gabriel Rufián: “I would like to have given Rubalcaba a run” 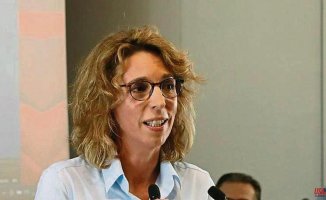 Chacón abandons politics and joins Centerm in a leadership crisis 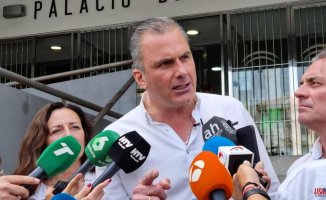