Until October 17, a large arch that emulates the Far West decorates the Rambla de Almería to denounce the delays in the connection of the Mediterranean corridor in Andalusia, mainly. 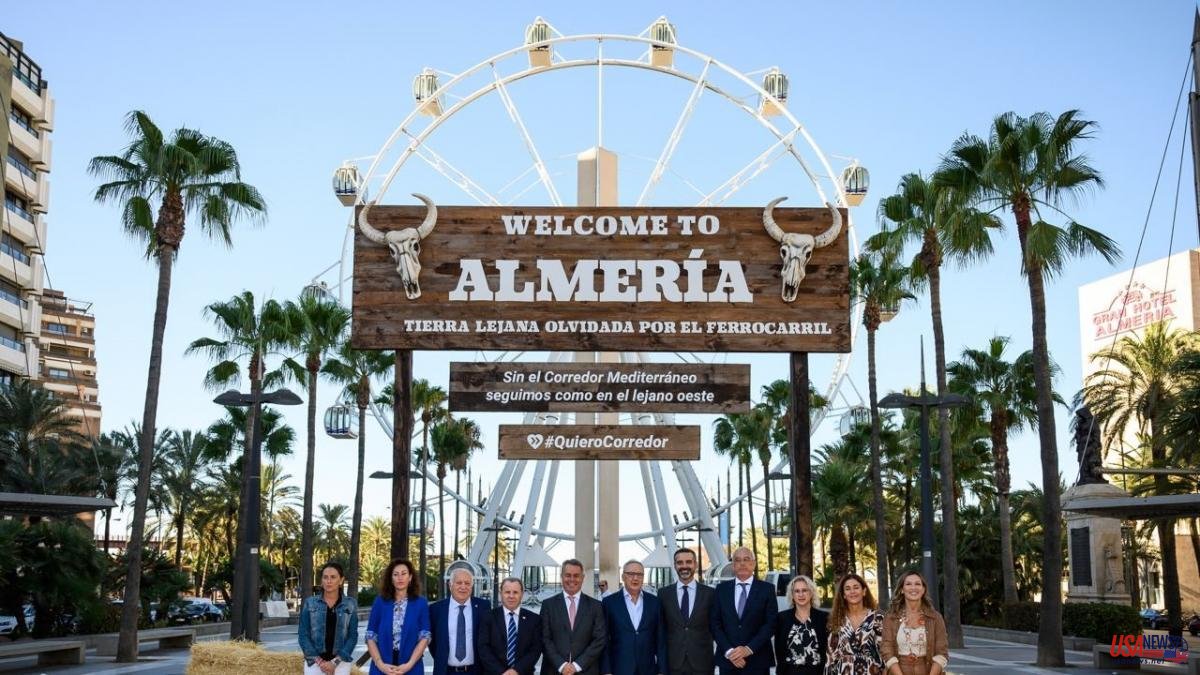 Until October 17, a large arch that emulates the Far West decorates the Rambla de Almería to denounce the delays in the connection of the Mediterranean corridor in Andalusia, mainly.

It is the latest complaint action that the Quiero Corredor platform has activated, promoted by the Valencian Association of Entrepreneurs (AVE). Under the motto Almería continues in the Far West, Quiero Corredor seeks to make visible the delay in the works in all the sections that connect the Andalusian region with the entire Mediterranean coast. On the occasion of this action, businessmen and institutions gathered on the Rambla de Almería last Friday in front of the arch.

In the words of Diego Lorente, general secretary and director of AVE, "the connection between Murcia and Andalusia is very late, and the disconnection of Almería with Granada worries us a lot". Ramón Fernández Pacheco, spokesman for the Government of the Junta de Andalucía, who underlined that "the Mediterranean corridor is necessary for the development of Spain. Building a railway infrastructure in a correct and orderly manner is a guarantee of progress, and above all in territories such as Almería, whose main activity is exports" .

Linked to this and in line with the theme of the Far West, scattered around the city of Almería you can find marquees, a wooden corporeal on the Paseo de Almería and posters stuck with the slogan Wanted Mediterranean Corridor.

The campaign is part of the actions prior to the Business Act for the Mediterranean Corridor and Second Semester Checkup, which will take place on November 17 at the Barcelona International Convention Center (CCIB), an event in which there are already a thousand registered , they explained from AVE. 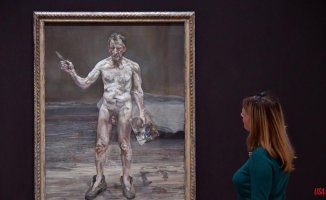 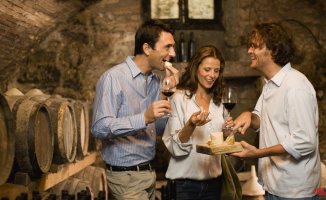 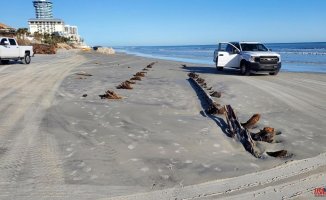