As was the case with the internal debate on the pardons for the leaders of the procés – which the Government approved in June 2021 for its "public usefulness" to recover coexistence in Catalonia – Pedro Sánchez is well aware that reactivating his until now parked reform of the Penal Code to reduce the penalties for the crime of sedition, for which those same pro-independence leaders were sentenced to long sentences, will have the strong opposition of socialist sectors. 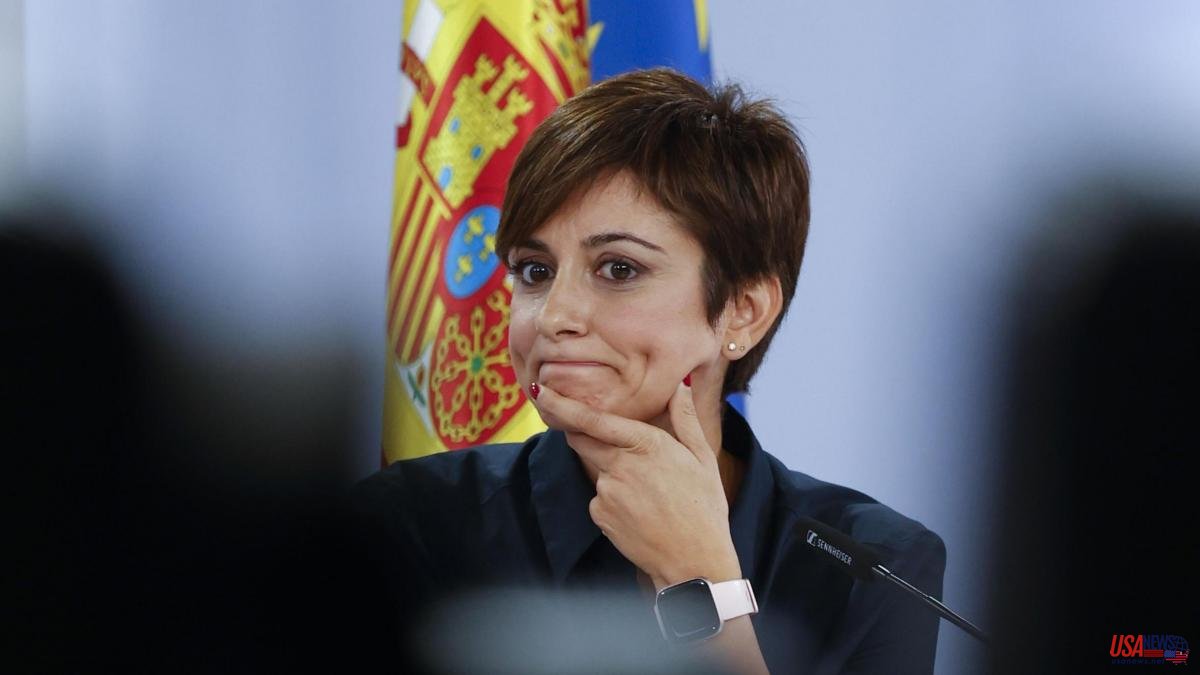 As was the case with the internal debate on the pardons for the leaders of the procés – which the Government approved in June 2021 for its "public usefulness" to recover coexistence in Catalonia – Pedro Sánchez is well aware that reactivating his until now parked reform of the Penal Code to reduce the penalties for the crime of sedition, for which those same pro-independence leaders were sentenced to long sentences, will have the strong opposition of socialist sectors.

In the leadership of the PSOE, they take for granted that regional socialist presidents such as the Aragonese Javier Lambán or the Castilian-Manchego Emiliano García-Page, who are highly critical of Sánchez's parliamentary alliances with the ERC and who, in addition, next May face their own re-election in the polls, they will oppose the sedition reform just as they openly disagreed with the pardons for the procés leaders.

For this reason, in Ferraz they assure that they are going to try to do "pedagogy" in this regard in future appointments with these regional presidents and with the socialist sectors opposed to this reform of the Penal Code, despite the fact that Sánchez himself underlines that it is a "commitment staff” of his investiture speech.

The proximity of the regional elections, however, assumes in Ferraz that it will hinder all understanding, and that Page and Lambán will try again to "mark distances and differentiate themselves" from Sánchez before the electorates of their own territories, although they fear that it will be for their own benefit and to the detriment of the discourse unity in the PSOE.

In Moncloa and Ferraz they already had a good account of the internal opposition aroused by the reform of sedition in the face of public statements by veteran Alfonso Guerra, yesterday on Canal Sur Radio. The former Vice President of the Government warned that "reducing the sentences of people who have been convicted of sedition is very difficult, very hard to accept." Guerra also warned that "electorally it will be harmful for the PSOE" a negotiation with ERC that culminates in the reduction of sedition penalties. "People have a nose and do not accept all this type of negotiation," he warned.

"People have the fly behind their ear," insisted Guerra, in the face of the government's determination to decouple the budget negotiation from the debate on the reform of sedition. And if this debate is reopened right now, despite the fact that it had been parked for more than a year, "I don't think they will go very far apart," he said. "The socialist electorate is a little worried," summed up the former vice president.

Sánchez, however, keeps the door open to reform the sedition. But, at the same time, he insists that, for now, there is not a sufficient parliamentary majority to endorse him in Congress. And, above all, it disassociates the debate from the sedition of the general state budget project for next year, which this Thursday is expected to pass its first litmus test as the total amendments registered by the PP do not have a majority, Vox or Junts, thanks, among others, to the support of the ERC or the PNV. “It is not currency, not at all”, they underline in Moncloa.

The government spokeswoman, Isabel Rodríguez, clung to the script yesterday, without wanting to advance any screen. She thus reiterated the need for the reform: "It seems reasonable that Spain is homologated in this criminal type with the countries around us." But, immediately afterwards, she insisted that a parliamentary majority is also necessary to support it. "And we don't see a change in parliamentary majorities that would allow us to move in that direction," she argued.

In any case, settled that the Government's priority is to carry out the budgets. The budget negotiation, therefore, and not the debate on sedition.