"Social and fiscal justice" is one of the social democratic flags that Pedro Sánchez waves to try to stop the wave of change promoted by Alberto Núñez Feijóo. 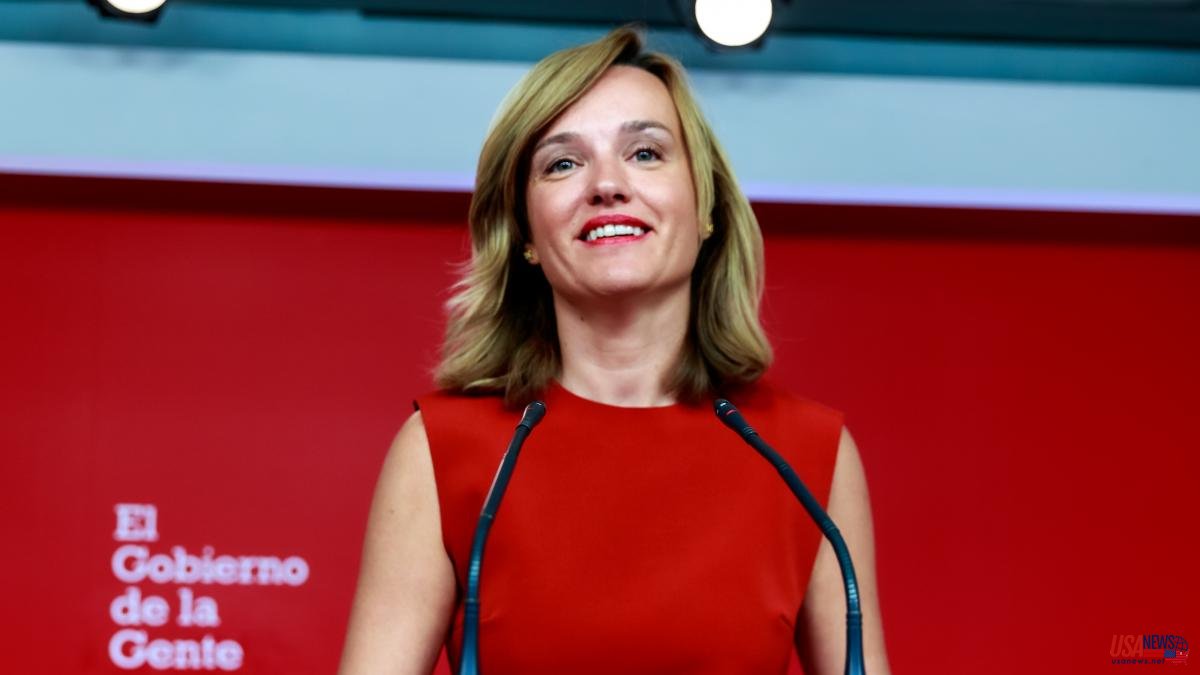 "Social and fiscal justice" is one of the social democratic flags that Pedro Sánchez waves to try to stop the wave of change promoted by Alberto Núñez Feijóo. The President of the Government warns at each meeting that the "generalized tax reductions" that, in his opinion, the leader of the Popular Party promotes, will imply social "cuts", in public health and education and in pensions. And this is the same response that the direction of the PSOE has transferred this Monday before the announcement of the Andalusian president, Juan Manuel Moreno Bonilla, to abolish the Patrimony tax and advance the reduction of the regional section of the IRPF, following in the wake of the Madrid president , Isabel Diaz Ayuso.

The spokeswoman for the PSOE executive, Minister Pilar Alegría, has thus warned that the abolition of the Wealth Tax in Andalusia announced by Moreno Bonilla, “will only affect 0.2% of Andalusians”. For the socialists, precisely the citizens with the highest incomes. "What is going to affect all Andalusians is the cut that they are going to suffer in everything related to the welfare state, in health, in education and in different public policies to be able to abolish that tax," she warned.

Pedro Sánchez's strategy of confronting his political project with that of Feijóo and of capturing an image of unity for the entire PSOE before the municipal and regional elections next May, nevertheless suffered an uncomfortable alteration yesterday, after the president of Castilla-La Mancha, the socialist Emiliano García-Page, expressed his criticism yesterday, in an interview in El Mundo, by charging against Sánchez's "companies" in the Government and in Parliament, and disagreeing with the category of "insolvent ” that the chief executive attributes to the leader of the PP.

Minister Pilar Alegría, from Ferraz, has clung to the "clear and obvious message" that Sánchez managed to convey last Saturday in Zaragoza, in the federal policy council that brought together all the autonomous presidents of the PSOE, of absolute unity to face the new election cycle. Both "the image of unity" that the act evidenced, as well as the resolutions that were approved in the socialist conclave, according to Alegría, reflected "the absolute unity and strength" of the PSOE in the face of elections in which they come out "to win and for all ”.

Alegría has avoided publicly confronting Page since Ferraz, so as not to feed internal controversy. But in Ferraz the criticism of the president of Castilla-La Mancha has tasted like a burnt horn, as on many other previous occasions. Socialist sources have criticized "the timing and opportunity" of Page's words, after the act of unity held last Saturday and in which he himself participated, like all regional presidents and socialist territorial leaders. In Ferraz they denounce the "lone wars" that they attribute to Page, and they remember that in the internal meeting they held with Sánchez on Saturday he also asked to speak, but did not express any of the criticism that he later launched in public.

In Ferraz they recognize that "each autonomous community has its idiosyncrasies and each president has his profile". But Page, once again, has managed to irritate Sánchez and the PSOE leadership, with statements that they consider could have been saved and that they understand in an electoral key, before their next appointment with the polls in which they will need to gather a majority again absolute to be able to revalidate the position of president of Castilla-La Mancha.