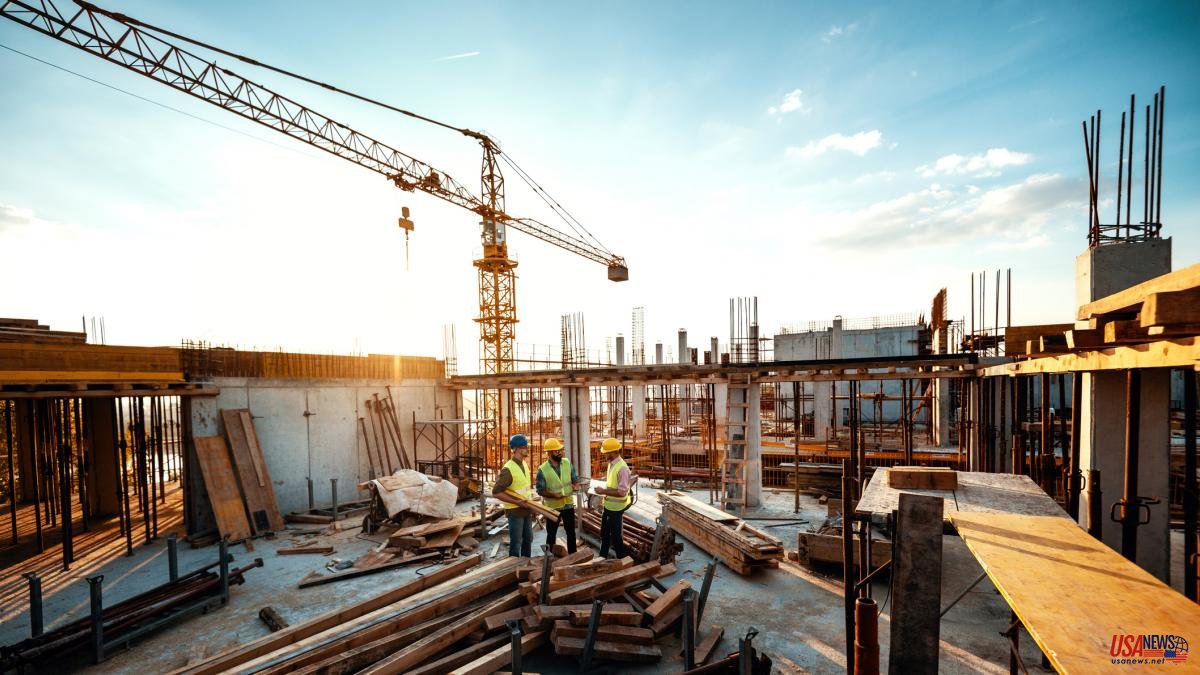 In Spain, only 2.5% of the housing stock is social housing. A derisory figure compared to data from other European countries. The average of social housing in the European Union is 9.3%, and in countries such as Denmark or the United Kingdom this percentage is around 20%. These data emerge from the report Public-private collaboration in the housing market in Catalonia, prepared by José García Montalvo, Carles Sala and Josep Maria Raya within the framework of the “Habitatge i Futur” business chair at Pompeu Fabra University and the Association of Promoters of Catalonia (APCE).

This data is even more relevant due to the reality of the housing emergency in which we have been installed for years. According to data from INCASÒL (Institut Català del Sòl), from 2005 to 2020, the rental price in Catalonia has grown 16% more than the per capita income. Taking into account that the distribution of income is not uniform, this runaway increase in prices is a problem that has been suffered more intensely by lower incomes and, especially, by young people or people in a situation of vulnerability.

Faced with this reality, having a more consistent social housing stock for rent, with affordable leases and prices limited by public authorities, is presented as a structural solution to the problem.

In this sense, public-private collaboration is a real solution to reverse this situation: “Collaboration between the public and private sectors is not a possibility, but an obligation. And even more so if we consider that the majority of social rental housing in our country has been produced by the private sector”, says Josep Maria Raya, co-author of the report. And it is that 78.8% of the work start visas for officially protected housing in Catalonia during 2020 were from private developers.

Data that, as indicated by Xavier Vilajoana, president of APCE (Associació de Promotors de Catalunya), breaks with the topic of speculative promoters. “Investing in officially protected housing is one more value that companies have. As promoters, we must try to supply all segments of the population. And one of these segments is that of people who need access to affordable housing. It is true that the profit margins are quite low, because you have the final stipulated price, but the commercial risk is also lower. It would be something like comparing fixed income with variable income”, summarizes Vilajoana.

But, in a situation like the current one, with runaway inflation and skyrocketing fuel and raw material prices, those already low margins risk evaporating. “Nowadays, the fit becomes more and more difficult. Investing in official protection promotions has become a high-risk profession”, says Vilajoana, who warns that if the private sector gets off the horse of social housing, the situation could be dramatic.

In this sense, from the sector the administrations are asked for legal stability. “If we review the laws approved in the last 5 years in terms of housing and urban planning, we are short of fingers on our hands to count. In a sector where the average product delivery time is 4-5 years, if in this period the regulations have been changed three times, insecurity is maximum”, Vilajoana denounces. In a conventional promotion, the final price can be affected, as long as the market assimilates it, "but in an official protection promotion, raising prices is not included in the equation," she says.

According to the president of the Catalan promoters, the private sector wants to invest in official protection, but with conditions. “To do it without benefits is the public administration and the welfare system, through the taxes that we all pay. You cannot transfer all the responsibility to the private sector”, he warns.

Despite everything, Vilajoana highlights the great opportunity that the Next Generation Funds represent within the Recovery, Transformation and Resilience Plan approved by the EU. According to the aforementioned study "Public-private collaboration in the housing market in Catalonia", these Funds constitute, in the field of public housing policies, a real opportunity to promote the rehabilitation and promotion of new housing, and also to reverse historical investment deficits in the residential stock.

The promotion of social rental housing within the framework of these Funds will have to be carried out on public land, will have to prioritize public-private collaboration, and will be aimed at the groups with the most difficulties in accessing housing, among which the Plan highlights low-income youth. All this without forgetting that one of the key points of this aid is the decarbonisation and energy improvement of buildings.

“The Next Generation Funds are a great opportunity for the land in the hands of the municipalities to be mobilized to allocate them to build officially protected housing”, Vilajoana hopes, “taking into account that there is a deadline for the payment of these Funds and it is on June 30, 2026.” These Funds, in addition to being a unique opportunity, will highlight "which municipalities have been efficient in mobilizing public land to put them out to tender in order to increase the social housing stock, and which have not," she says.

In Catalonia there have been different examples of public-private collaboration for the promotion of affordable housing with a vocation for permanence over time.

Among these formulas, the most outstanding are the creation of mixed capital companies, such as the recently established Habitatge Metròpolis Barcelona S.A. (AMB 25%, Barcelona City Council 25% and NiCrent Residencial 50%), and the surface right. The latter consists of the transfer by the administration of a piece of land to a private developer so that he manages the building that he builds on it for a set period of time. Once that time has elapsed, which is usually 75 years, the land and the building return to the administration.

Although these public-private collaboration formulas have proven their validity for the promotion of affordable housing, Xavier Vilajoana believes that there is still a long way to go: "There are some difficult obstacles to overcome, we need to look for more agile, dynamic and beneficial formulas for all involved”.

Providing yourself with a solid social housing stock is the goal and a structural solution to the problem of certain vulnerable sectors of society in accessing decent and adequate housing, one of the fundamental rights.