The PP does not mean that the negotiation is broken. 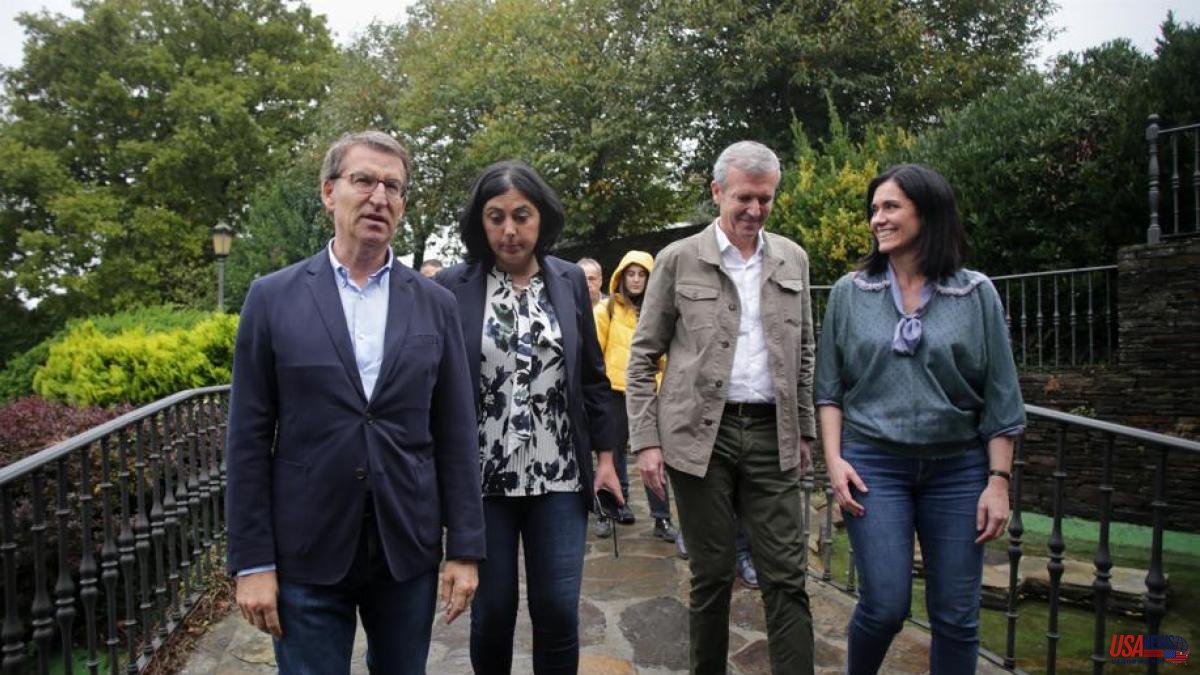 The PP does not mean that the negotiation is broken. Already in the statement in which Alberto Núñez Feijóo blew up the possibility of an agreement to renew the General Council of Power, he spoke of suspending the negotiation. The deputy secretary of Institutional Policy of the PP, Esteban González Pons, spoke this Monday, in Onda Cero, that the door of the negotiation was closed "but not with a key". And the number three of the PP, Elías Bendodo, clarified in a press conference, in Génova street, that the PP will only return to the negotiation, "with a very simple gesture, that it commits itself in writing not to touch the crime of sedition" .

Thus, it is the only condition that the PP sets, which minimizes, however, some other discrepancies around the content of the agreement, such as the modification of the method of election of the members of the Judicial Power. It is the only thing that the PP does not go through, and that is, as Bendodo says, "better to break an agreement than to betray Spain."

The general coordinator of the PP, Elías Bendodo, maintains that the big problem has been the crime of sedition, nothing more, because in the negotiation there was a lot of progress, there was little left for the end, "but the Government does not want to agree on anything with the PP" , and for this reason, he said, "they took the sedition thing out of their sleeve", something that for the PP, is non-negotiable because "giving in to those who rebelled against Spain is betraying the Spaniards and mocking justice", and It is feared that if it had not been that, it would have been to lower the crimes of terrorism, or the crimes of corruption "to pardon Griñán or those responsible for the EREs."

The PP is calm, "better discover the deception in time." And it is that those responsible for the PP insist that it was the change of opinion of the Government, or the attempt to deceive, what has ruined the negotiation, not something else, and less an interest of the PP not to negotiate. And it is that, he said, "while the Government assured the PP that it was not going to reform the crime of sedition, it was already negotiating the change with ERC."

An issue that in the opinion of the PP is not only inadmissible for the popular voters, but also for those of the PSOE, and for this reason it has decided to present motions in all the Town Halls so that the Socialists pronounce on the reduction of the penalties for crimes of sedition, after some barons and sectors of the PSOE have been against it.

This initiative, also carried out when it is already in the stretch for the beginning of the electoral campaign for the municipal and regional elections in May, can harm the PSOE, and it also believes that it can make clear what the PP maintains, that "it does not deserve it is worth giving in to the independence movement for six or eight more months in La Moncloa", because it is Spain who is wearing it down.

For this reason, Bendodo considers that Sánchez "is a bad Spaniard and a bad socialist." And furthermore, Carles Puigdemont has come to agree with the PP that he was negotiating with the pro-independence movement behind the scenes, with his letter in which he said that the PSOE had offered him "a good deal via reform of the Penal Code" and a pardon.

"What the reform of sedition is about is facilitating the return of the fugitives" Rovira and Puigdemont and this, underlined number three of the PP "is not an agenda of dejudicialization, but a total amnesty", something that "for the Spaniards is inadmissible", because it supposes that "they wanted to break up Spain so they could go away scot-free".