The paper company Miquel y Costas has advanced its investment plan of 100 million euros planned for the 2021-2023 period and this year it will allocate some 70 million to improvements related to the circular economy, the reduction of energy consumption, innovation and capacity of production. 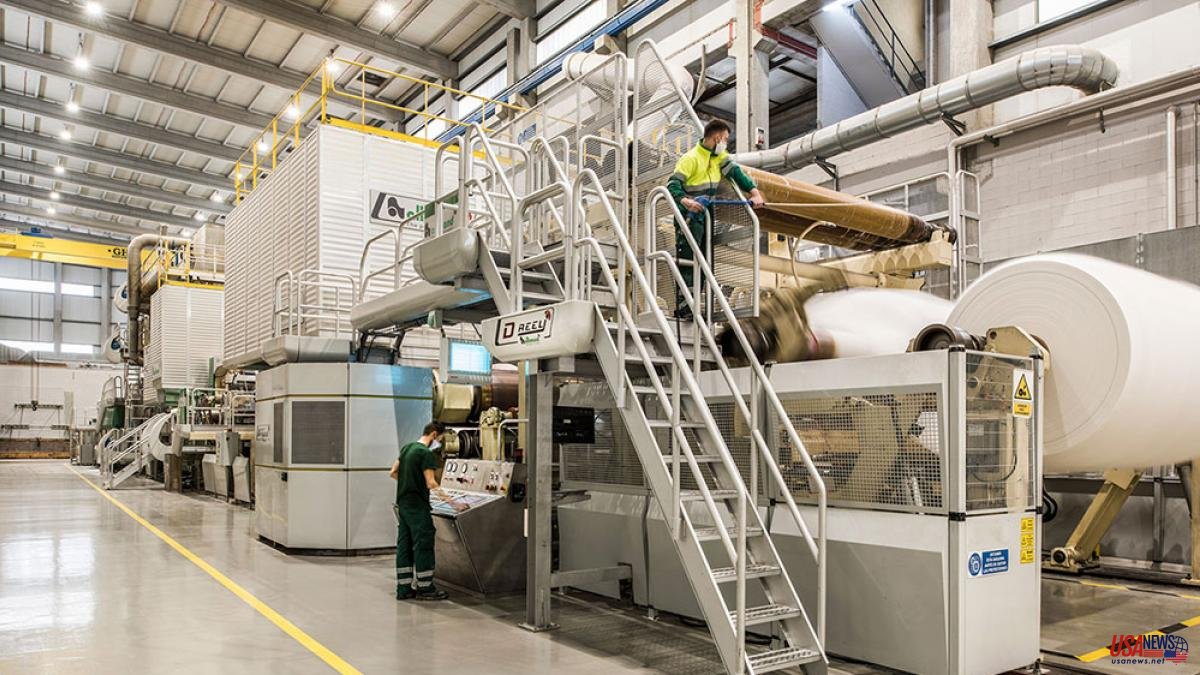 The paper company Miquel y Costas has advanced its investment plan of 100 million euros planned for the 2021-2023 period and this year it will allocate some 70 million to improvements related to the circular economy, the reduction of energy consumption, innovation and capacity of production.

Of the 100 million investment plan, a total of 20 million already materialized last year. The acceleration of the rest of the plan aims to prepare the company "for the year 2023, in which we hope that the industrial markets will be more orderly," according to its president, Jordi Mercader Miró, reports Efe.

This year, the paper company will allocate 25 million euros to a technological project to innovate the production process in one of the machines at its factory in La Pobla de Claramunt (Barcelona) for the production of special paper for the food industry, batteries automotive and decorative laminate. With this, the company maintains that it increases its production capacity by 20% and will be able to reach more strategic markets. It is a "unique technology in the world", said Mercader Miró, who added that to start it up it will be necessary to stop the production of the plant for about two months.

The company's vice president, Jordi Mercader Barata, said that all the projects in the portfolio have been accelerated because the company has "the capacity to do so".

During the shareholders' meeting held yesterday, the 2021 accounts were approved, highlighting a 9.9% increase in sales, up to 301.3 million euros, and a 13.2% increase in net profit , up to 50.8 million euros. It is a record result that has been achieved in "a difficult context marked by the high increase in energy costs and the price of pulp," explained the company.

Miquel y Costas, founded almost 300 years ago, is focused on the manufacture of paper for industrial products, the graphic industry and tobacco.