The new construction stimulates the real estate market in Valencia

The developer Neinor Homes announced yesterday that it will invest 11. 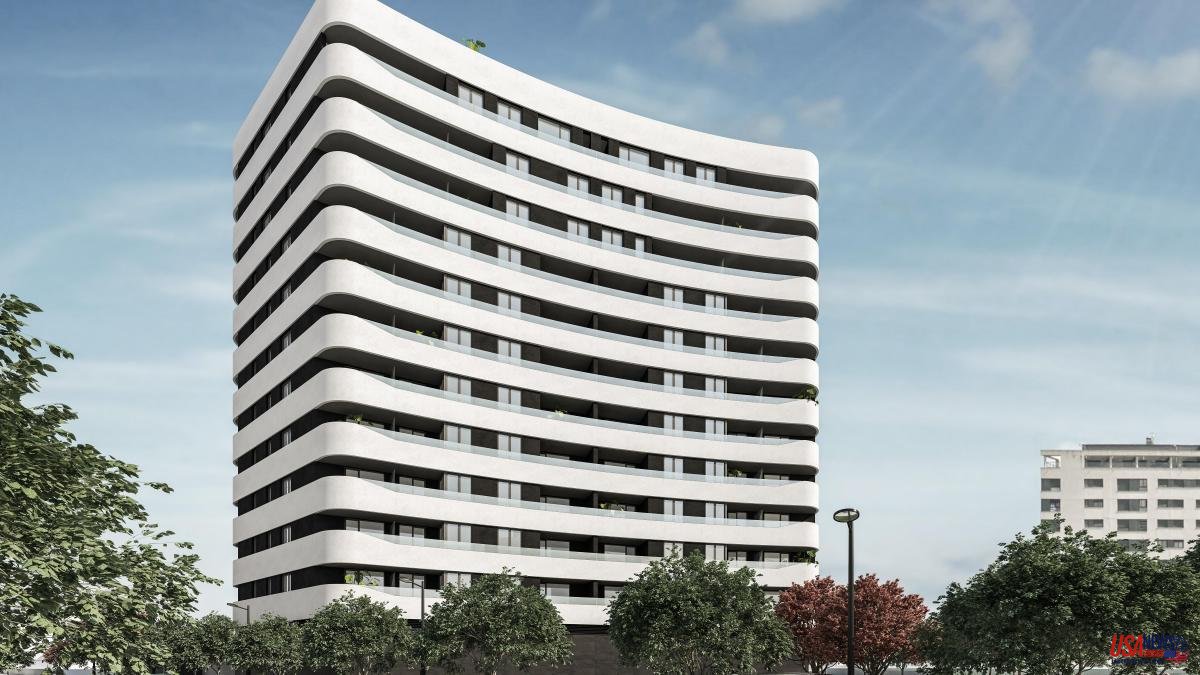 The developer Neinor Homes announced yesterday that it will invest 11.6 million euros in the construction in Valencia of a tower with 61 homes for sale within the PAI de Moreres, in Poblats Marítims. A few days ago, Vía Célere, another developer, had started marketing a new housing development in Mislata, its metropolitan area.

These are examples of how Valencia is, together with Malaga and Alicante, one of the three most dynamic cities in terms of new construction, as revealed by the XXXV Report on the housing market, prepared every six months by the Tecnocasa Group and the Pompeu Fabra University (UPF). and coordinated by the professor and Jaume I Prize winner, the Valencian José García-Montalvo.

The recent count by the consulting firm Activum puts new homes in the city of Valencia at more than 3,500 homes, but if you count the homes for sale in Mislata, Torrent, Quart de Poblet or La Pobla de Vallbona, there would be nearly 4,800 new-build homes available. the sale.

On the other hand, if new-build operations give the city great dynamism, second-hand sales are certainly at a standstill. The report explains that Valencia is below average in the used housing market, along with other cities such as Bilbao, Barcelona and Zaragoza.

On the other hand, Alicante pulls the figures of the Valencian Community, since in the last four years the city has become a leader in these operations. It is also the province as a whole, like Malaga, Almería, Tarragona, Illes Balears, Murcia, Cádiz, Girona, Madrid and Ceuta, one of the provinces with the most activity in this area.

According to the consulting firm Activum, Alicante province alone has more than 6,200 new-build homes under development, 74.6% being developed in the municipalities of the province, while 25.4% of the new homes correspond to the city . And Alicante city has more than 1,900 new-build homes operated by ASG Homes, Aedas Homes, Neinor Homes, Cívica Homes and Metrovacesa, which cover more than 58% of the offer, and the rest, 42%, is distributed among various developers national and local.

Representatives of the construction sector met a couple of months ago with the Valencia City Council to discuss issues of speeding up licenses and already at that meeting the mayor Joan Ribó assured that he is not contemplating expanding more spaces and that he is committed to rehabilitation, mainly.

The Provincial Association of Real Estate Developers of Valencia also participated in that meeting -together with CAATIEV, FEVEC, FECOVAL and CTAV-, which already warned a few weeks ago of the "serious" problem of land availability in Valencia to build new construction, with land only for "two or three years".