The last myth of the 20th century

With the death of Queen Elizabeth II, the last living myth of the 20th century disappears. 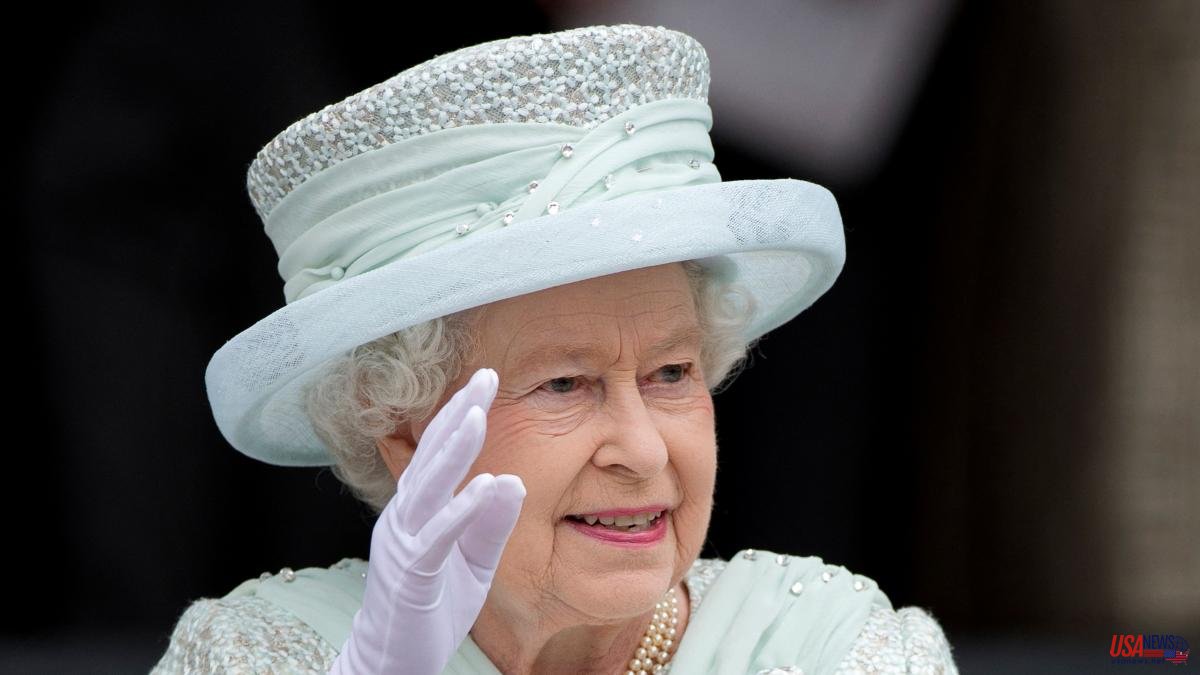 With the death of Queen Elizabeth II, the last living myth of the 20th century disappears. It is the iconic image of what the monarchy represents in the world. There has been no other. She is the Queen, the only one, the Queen in capital letters. He has shared his 70-year reign with 15 prime ministers, has seen the loss of the last British overseas colonies, the gradual decline of a country that no longer looked like a great world power, the IRA terrorist attacks, the victory of Brexit or until the attempt to secede from Scotland. All this seasoned with internal family conflicts that put the British monarchy in the trigger, with the scandals of the separation of her children Carlos and Andrés, and especially with the controversy that surrounded the death of Diana of Wales.

He lived a serialized life that explains the success of the movies and series that have been made over his 96 years of existence. Surely his death will further heighten the myth of what he was and what he represented to Britain and the world. Throughout her life, Elizabeth II suffered all kinds of troubles, from living through World War II as a young teenager to the death of her father, King George VI, which caused her to assume the throne at just 25 years. But, without a doubt, the death of her husband of 73 years, Philip of Edinburgh, which occurred 17 months ago now, was a terrible blow when she saw her final hour approaching. Together they conspired to launch an institution that was failing everywhere due to the family and political crises that they experienced during all these decades. Furthermore, the world she had known as a child was changing by leaps and bounds, and the monarchy was no longer an untouchable element in British society. Only a rigid and formal attitude from the couple could prevent everything from sinking. Despite the existing marital problems in the marriage, no one doubts that Felipe was a fundamental help for the success of the reign of Elizabeth II and that he was one of the causes that made it possible for her to preserve the institution for so many years. God save the Queen!