The landing of nature literature in Spanish

Animals have been present in Spanish literature, from Cervantes' Rocinante to Juan Ramón Jiménez's Platero, but in these parts there is no tradition of writing about nature as in Anglo-Saxon countries. 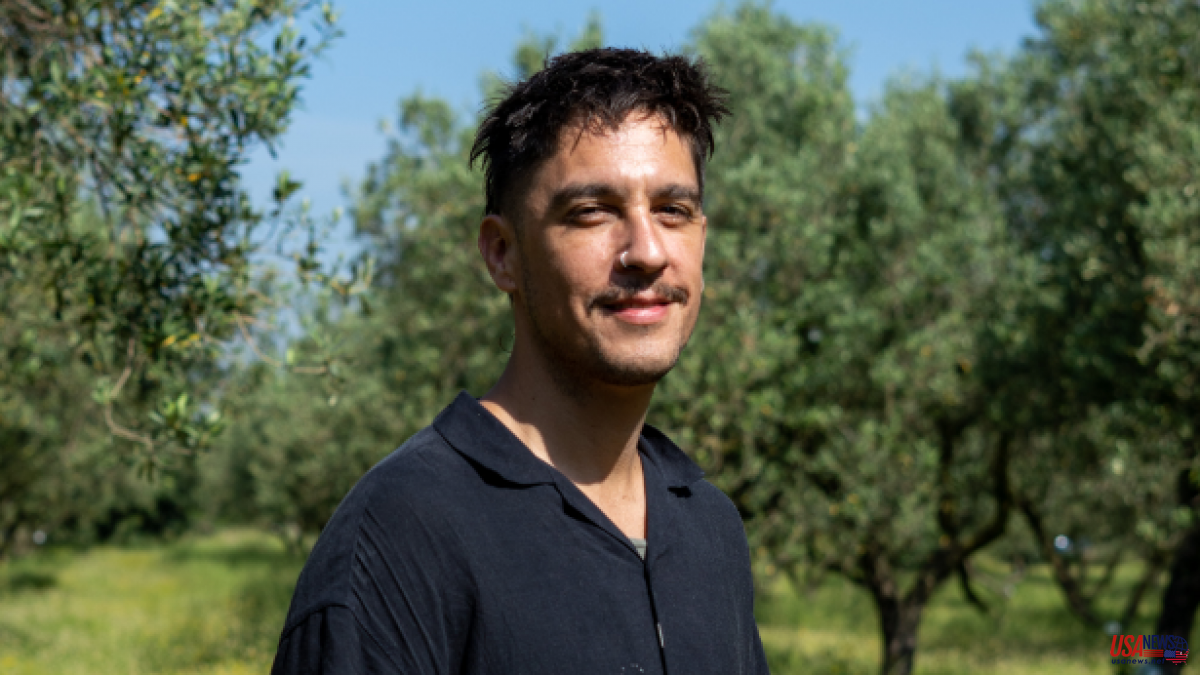 Animals have been present in Spanish literature, from Cervantes' Rocinante to Juan Ramón Jiménez's Platero, but in these parts there is no tradition of writing about nature as in Anglo-Saxon countries. Andrés Cota Hiriart and Gabi Martínez have set out to fill that void with two works that are now in bookstores. To make a comparison, Martínez would be something like the new Félix Rodríguez de la Fuente and Cota Hiriart, the modern Gerald Durrell, that naturalist who pulled humor to portray My family and other animals.

In Fieras Familiares, a finalist for the first prize for non-fiction in Asteroid Books, the Mexican Cota Hiriart recounts with great humor his passion for reptiles from his earliest childhood. From a very young age, he felt an irresistible attraction to snakes, insects, dragons or crocodiles and, "since he was an only child", his parents consented to him and let him start a home zoo that caused some problems.

In that zoological garden of being at home, the cabinets and chests of drawers "became showcases for snakes, the wall niches were transformed into vertical terrariums for geckos and chameleons. Two large jars served as a home for the turtles. And the rest of the space was occupied by glass fish bowls and wooden boxes with wire mesh of various dimensions". And since the beasts had to be fed, little Andrés's family also set up a store for "rats, crickets, tenebrios, sofobas, silkworms, Madagascar cockroaches and other species that I raised to feed my creatures."

Everything would have been fine if the python hadn't wrapped itself around young Andrés's arm until it almost devoured his hand or if the crocodile hadn't escaped... The writer's anecdotes are as varied as they are entertaining. The teenager grew up and became, how could it be otherwise, a biologist. Now, he has opted for literature and nothing has gone wrong for him. After winning the Asteroid Book award, he thought it would be a good idea for Martínez, already internationally recognized for his literature on travel and animals, to write the Fieras familiares title.

Martínez did not hesitate and both writers have now met as a result of a trip by Cota Hiriart to Spain to promote his book and incidentally join the caravan of artists that Martínez has promoted together with Josep Socarrats, director of Arrels magazine, to look for inspiration in the Ebro Delta. And it will be by chance, but Martínez has also just published a book in which the fauna, in this case the Iberian, has a lot to tell.

It is titled Lagarta (geoPlaneta), and among its pages Gabi Martínez weaves together eight stories through species such as the giant lizard of the island of Hierro, the lynx, the capercaillie, the bat or the black stork. "From an invisible animal many things can be told", says the writer, who compares the "invisible animal with the dead one in the black novel".

"Lagarta talks about the invisible animal of proximity in Spain and it is a way of telling the modern history of the country in an unusual way and of visualizing the great conversation between human beings and animals, creating a dialogue between both worlds", adds the author who has thought a lot in the title of his new work: "There is a paradigm shift. Until now, the local fauna was represented by bulls and wolves, large male mammals. Instead, Lagarta is full of small animals out of focus without which they would not exist other species, which are also symbols and which, furthermore, can be expressed in the feminine", concludes Martínez.