Judge Joaquín Aguirre has summoned the former leader of Junts per Catalunya Elsa Artadi to testify as a witness on May 31 for the alleged Russian plot during the independence process. 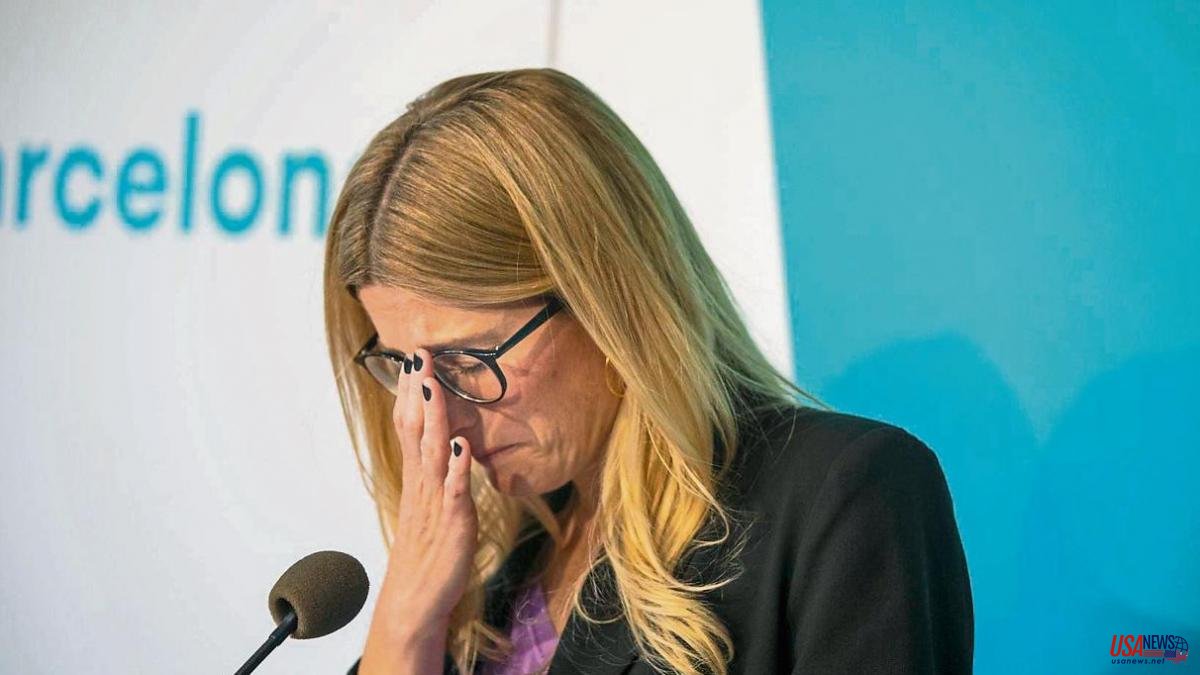 Judge Joaquín Aguirre has summoned the former leader of Junts per Catalunya Elsa Artadi to testify as a witness on May 31 for the alleged Russian plot during the independence process.

Artadi's summons comes after the former secretary of international relations of Convergència Víctor Terradellas, investigated in the case that investigates the alleged diversion of funds from the Diputación de Barcelona to foundations related to the convergentes, declared before the judge that Convergència participated in one of the two meetings that former president Carles Puigdemont held with Russian emissaries.

The presence of Artadi in one of these two meetings is what Judge Aguirre wants the former leader of Junts to clarify on May 31, according to what El Periódico has advanced this Tuesday, and this newspaper has confirmed.

Artadi would have accompanied President Puigdemont to a meeting with several Russian emissaries at the Casa dels Canonges, the former president's official residence, which supposedly took place at the end of October 2017, a few days before the unilateral declaration of independence.

Terradellas also pointed out in his statement in court that Puigdemont delegated a subsequent meeting to Artadi, outside the Palau de la Generalitat, to allegedly talk about cryptocurrencies.

Given these statements by the former CDC secretary of international relations, Judge Aguirre has required the Civil Guard to find out Artadi's address, in order to summon her as a witness.

In his statement before the magistrate, Terradellas affirmed that Puigdemont met twice with supposed emissaries from "the Russian government environment" who offered support to an independent Catalonia, but denied that the former president entrusted those contacts to him and that he gave them credit.

As detailed by the investigated, the alleged emissaries from Russia assured Puigdemont that, in the event that Catalonia became an independent state, they could help finance it through cryptocurrencies and also make 10,000 soldiers available to him.