The immortal cameo of our correspondent

Throughout 141 years, La Vanguardia has had brilliant correspondents, but only one could boast of having appeared in an Oscar-winning film, Francisco Moriones from Navarra. 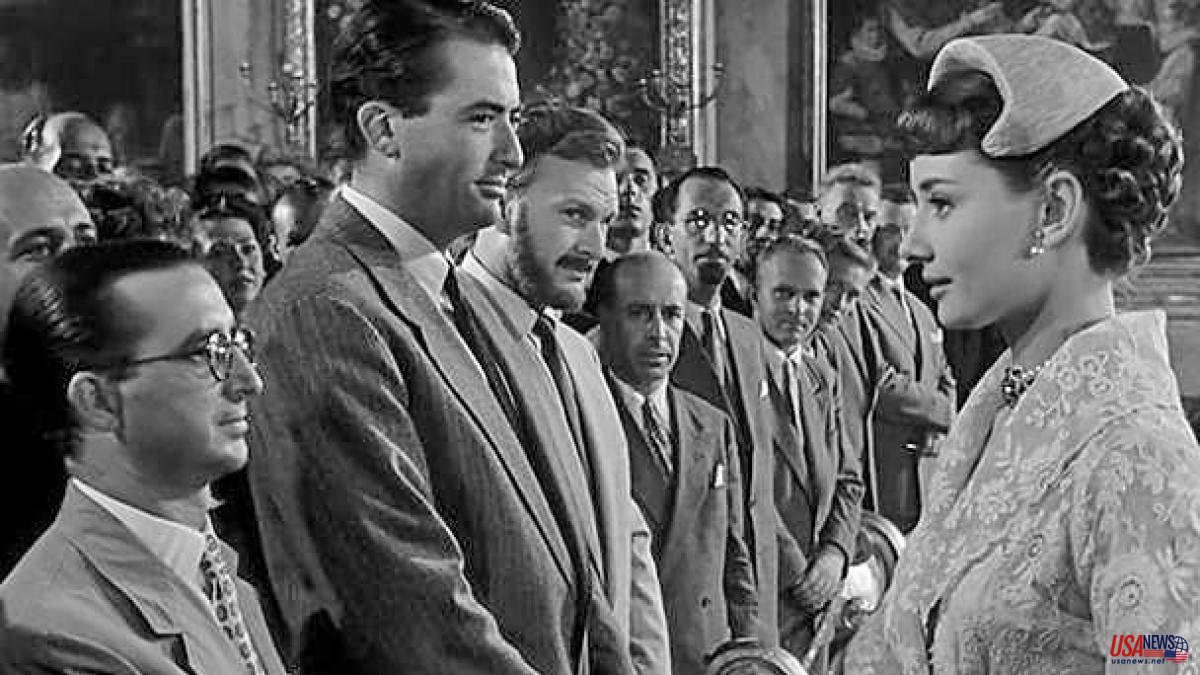 Throughout 141 years, La Vanguardia has had brilliant correspondents, but only one could boast of having appeared in an Oscar-winning film, Francisco Moriones from Navarra. It was 1952 and he had been informing our readers from the eternal city for a year. The correspondents were invited to participate in a scene from Holidays in Rome.

Neither Moriones nor the actors or the director William Wyler anticipated the popularity that the film would achieve. She starred in a key scene, in which she shakes hands with Princess Audrey: "Moriones, from La Vanguardia de Barcelona", she greets him. Far from getting up in smoke, she wrote winking at readers about her cameo: "This departure from journalism will not be final because my profession attracts me more than the glory of the screen."