Wake-up call from the International Monetary Fund (IMF) to tax cuts and large-scale subsidies to stop the rise in energy prices. 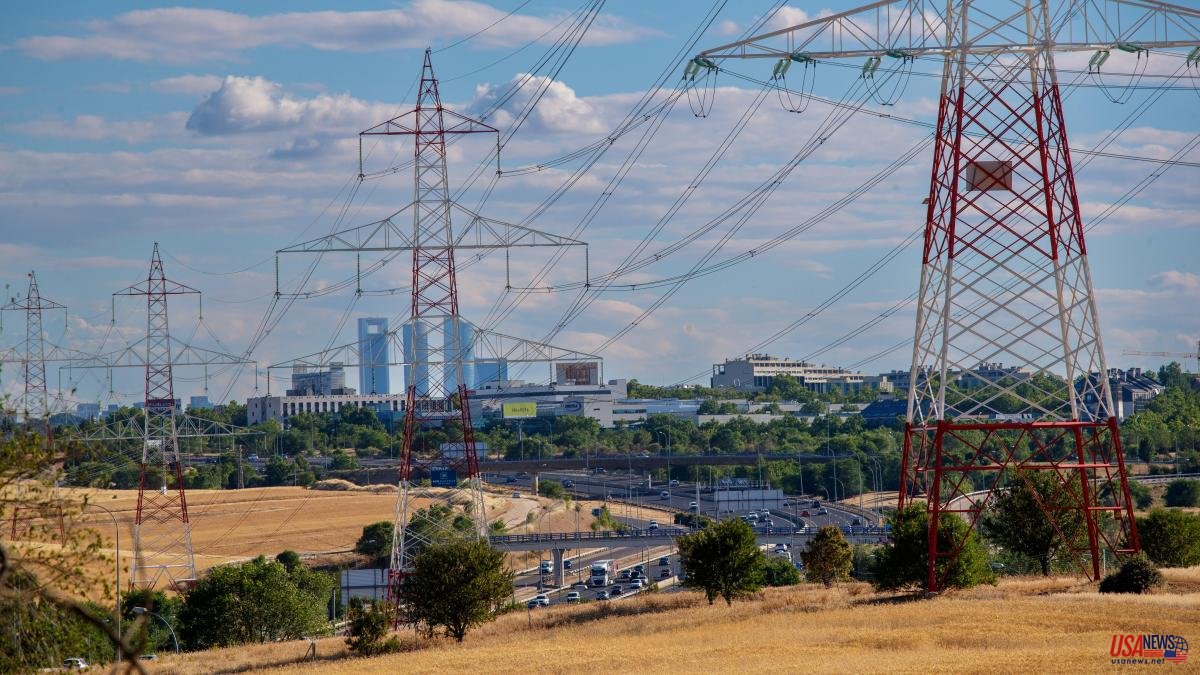 Wake-up call from the International Monetary Fund (IMF) to tax cuts and large-scale subsidies to stop the rise in energy prices. The entity's economists advocate in an analysis not to intervene in the price, something that they see far from the hand of governments, to focus efforts on lower-income households. And he asks that the change of strategy be done quickly.

The rise in prices is far from calming down in Europe. The price of oil has doubled, coal has tripled, gas is multiplied by more than five compared to 2021... With the forecast of "high prices for years", he is committed to letting these reach the bills and subsidizing poor households, "which are the ones that suffer the most from higher energy bills", because they spend more of their budget on electricity and gas.

The idea affects what the IMF has been recommending these months and the position of other organizations such as the Bank of Spain, which already requested in May that the measures be for the most needy and temporary.

An analysis signed by the economists Oya Celasun, Dora Iakova and Ian Perry points out that if the market is allowed to transfer all the increase in cost to the final customer "it will promote energy saving and the change from fossil fuels", which will limit dependence on the oil or gas. Tax cuts or price controls "delay" the transfer to households of the real cost and can only be applied by countries with "wide fiscal spaces", that is, without high deficits.

The average among the European advanced economies is to dedicate 1% of GDP to measures to cushion the crisis, with Spain slightly above and Greece as the one that spends the most (almost 4%), followed by Austria (above 2%). ) and France (slightly below 2%). From price limits to home aid. But "these measures are an inefficient tool to protect the economically vulnerable, are fiscally costly, and mute demand's adjustment to the price shock," keeping demand high and causing high inflation to stretch.

Yes, it is recommended to intervene with transfers to customers with fewer resources, abandoning far-reaching measures, such as price controls, tax cuts or subsidies that apply to all consumers.

But these strategies of supporting everyone are counterproductive. They delay the necessary adjustment to the energy shock by reducing the incentives for households and businesses to save energy and improve efficiency. And it also has an impact on the accounts of the countries, which already have a limited fiscal margin. "Governments cannot and should not attempt to compensate for the loss of real income. Instead, they should aim to protect poor and vulnerable households," it summarizes. Being done? No: "Transfers directed to households represent a small fraction in most countries."

Inflation has been accelerating, which predicts that the cost of living will grow by 7% on average in Europe, as energy prices have been passed on to the rest of the shopping basket. The rise reaches 15% in the most harmful cases. "The increase in the cost of living could worsen in case Russia's gas supply is cut off," he warns.

The impact is greater in households with lower incomes, especially in those of Estonia (the poorest 20% sees the cost rise by 25%), the Czech Republic, the Netherlands, the United Kingdom and Greece. In general, the poorest 20% face increases that are double or triple those faced by households in the richest 20%. For this reason, "it is a priority to launch relief measures to support low-income households," it is recommended. On the opposite side, Hungary, France, Finland, Sweden, Croatia and Slovakia would be the least affected on the continent.

The economists' proposal goes through "completely compensating" the increase in the cost of living for the 20% with the lowest income, which would cost four tenths of GDP. For companies, it recommends helping them in the event of a sudden price increase that puts the survival of viable firms at risk, for example with a Russian gas cut and the obligation to ration supply to industry. In any case, they should always be limited in time.