Companies with more than 10 workers or a turnover of more than 2 million euros will not be able to take advantage of the future regulated electricity rate, PVPC, according to the draft regulation published this Wednesday by the Ministry of Ecological Transition. 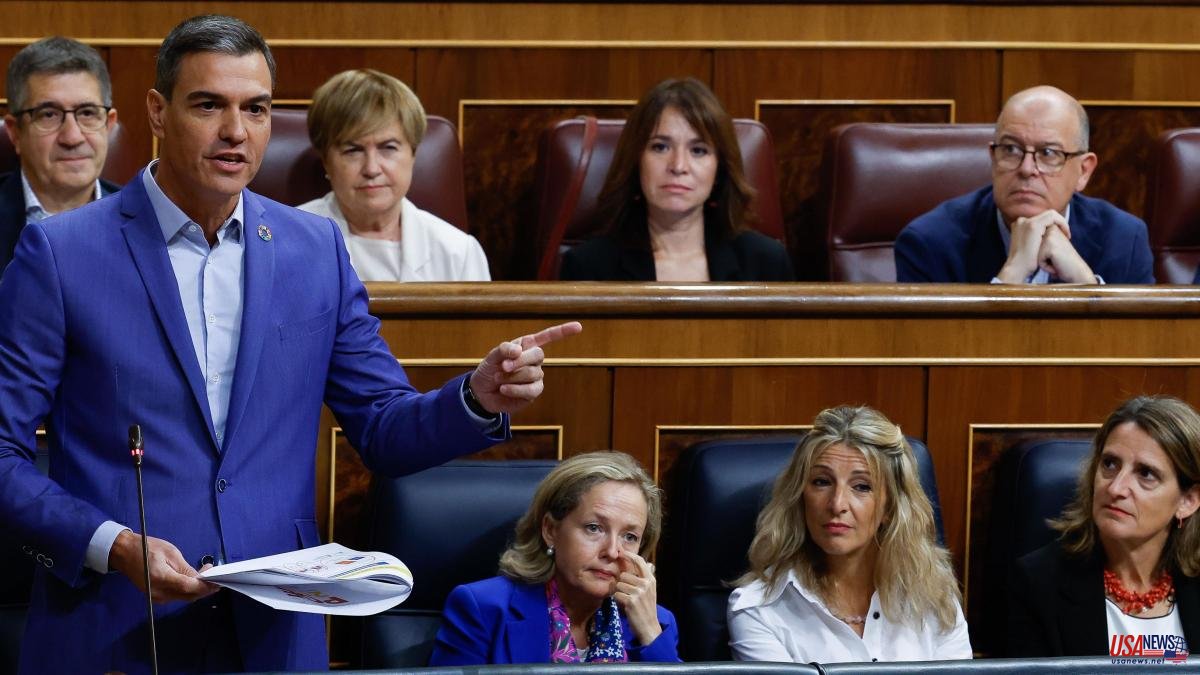 Companies with more than 10 workers or a turnover of more than 2 million euros will not be able to take advantage of the future regulated electricity rate, PVPC, according to the draft regulation published this Wednesday by the Ministry of Ecological Transition.

Until now, the PVPC rate created in 2014 is available to all consumers of the electricity system as long as the contracted power does not exceed 10 KW. This allows, for example, that large Ibex 35 corporations can benefit from it in branches or work centers with less activity and thus benefit from what has been the cheapest electricity rate on the market until the outbreak of the energy crisis in the summer. of 2021.

The Government wants this to cease to be the case in order to invite, above all, large companies to leave the daily market and sign more stable long-term contracts. For this reason, it proposes limiting the contracting of the new PVPC to individuals and micro-SMEs, understanding as such companies that have a maximum of 10 workers and an annual turnover or balance equal to or less than 2 million euros.

The regulation does, however, propose a transitional period for the adaptation of the contracts of SMEs and large companies that will not have to change the rate on January 1, 2023 when the new PVPC is expected to come into force, but they will be able to remain in the regulated rate until the end of the contracts in force.

The objective is that the most vulnerable consumers, individuals and micro-SMEs, have bills that are less exposed to fluctuations in international prices that have such an impact on the wholesale market, as this crisis is demonstrating.

For this, the future PVPC proposed by the Government will be defined by a basket of references. In it, the monthly prices will have a weight of 10%, another quarterly one that supposes 36% of the total rate and the remaining 54% will be marked by the price of the one-year futures of the Iberian Electricity Market (Mibel).

Thus, while the difference between the cheapest and the most expensive price now reaches 27% during the day, with the new system that percentage would be reduced to 17%, while the monthly difference would go from the current 23% to 16%.

For this new mechanism to work properly, it is necessary to inject liquidity into the Spanish index futures market, Mibel, which for years has been almost at a standstill. In this way, companies are encouraged to sign contracts linked to these futures.

In this line, it is also encouraged that the energy production included in the Renewables, Cogeneration and Waste regime can voluntarily sell part of its production in that market.

For the sake of this guarantee of liquidity, the Ministry of Ecological Transition has granted itself the authority to modify the composition of the calculation factors necessary for price formation. With which the new PVPC will be less static than the current system and is linked to the criteria of the Government of the day.

As a guarantee measure for small consumers, it is established that the National Markets and Competition Commission (CNMC) must carry out an analysis of the retail market every year to ensure an adequate level of competition in it.