The Government has managed to agree on a new National Plan for the industry (PNI) two years after the end of the previous agreement. 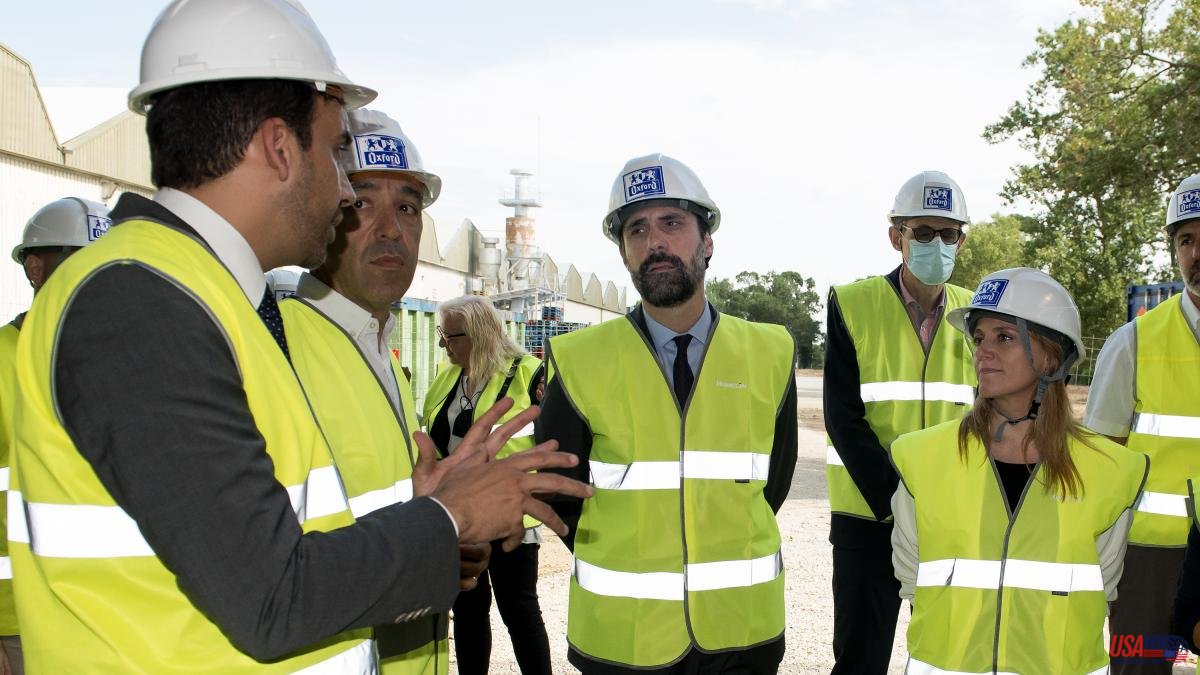 The Government has managed to agree on a new National Plan for the industry (PNI) two years after the end of the previous agreement. The PNI - which has been signed by the unions and employers - has an allocation of 3,000 million euros for 150 specific measures. The Minister of Business, Roger Torrent, explained this morning from the Free Zone that the talks to set the plan have lasted for a year.

Along similar lines, the PNI contemplates productivity growing by 3% per year and increasing the degree of electrification to 42.4%.

The general director of Industry, Natàlia Mas, explained that most of the projects foreseen in the previous PNI were achieved, although there are some that were not, such as the deployment of fiber optics.

The pact lists the main threats to the industry, in which relocations stand out. Regarding the exit of the social headquarters of companies from 2017, Natàlia Mas has considered that it has not caused exits from production centers and that it is a threat that does not exist.

At the signing ceremony in the Dfactory building, in addition to councilor Torrent, the president of the Generalitat, Pere Aragonès, were present; the president of the Foment employers' association, Josep Sánchez Llibre; that of Pimec, Antoni Cañete; the general secretary of CC.OO. Catalonia, Javier Pacheco; and that of UGT Catalunya, Camil Ros.

Precisely, the person in charge of UGT has highlighted that this pact is an "oasis" in the midst of the discussions that are taking place in Catalonia.