The Foundations of Nordic Realism and NATO

LONDON – Finland and Sweden have announced they will apply to join NATO, but joining the alliance is more likely to weaken their security, and Europe's, than strengthen it. 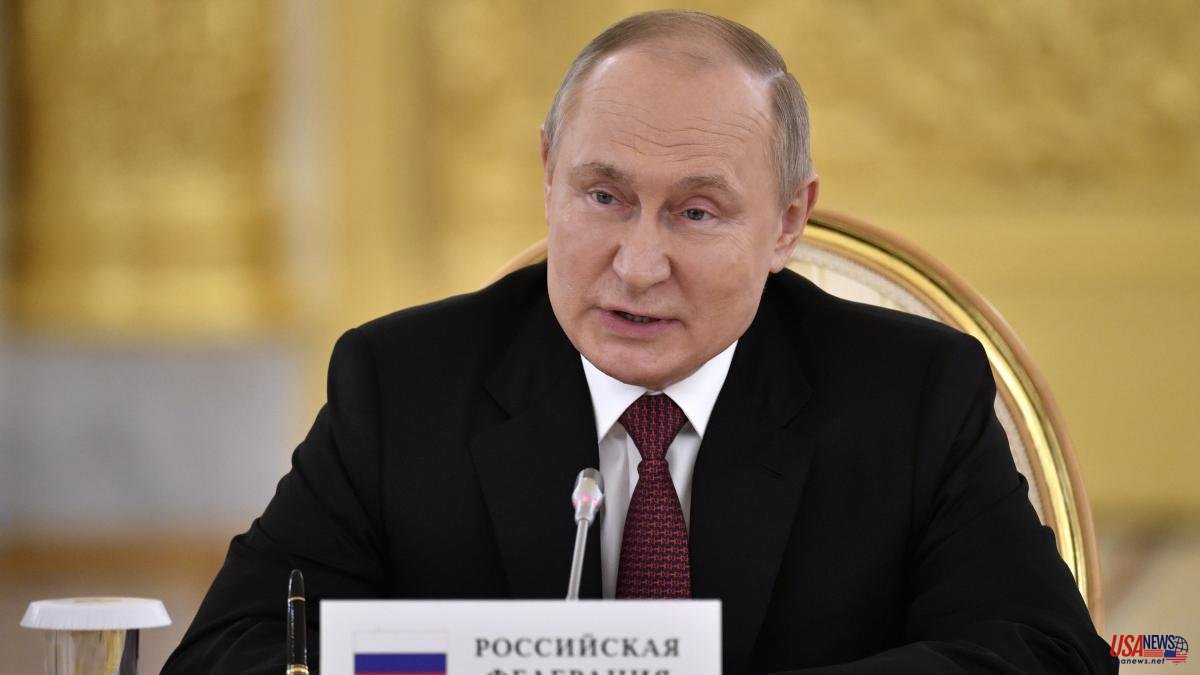 LONDON – Finland and Sweden have announced they will apply to join NATO, but joining the alliance is more likely to weaken their security, and Europe's, than strengthen it.

Swedish and Finnish officials point to two episodes: in December 2021, the Kremlin moved from viewing Swedish and Finnish neutrality as desirable to basically requiring it (thereby sending a clear and threatening message that independent foreign policy is a privilege and not a right for Russia's neighbors). More importantly, the Russian invasion of Ukraine basically worsened the security environment for both countries because it increased the risk that Russia would attack or seek to intimidate them. Since they do not anticipate being able to defeat Russia on the battlefield, individually or jointly, they must join an organization that can.

In the jargon of experts, joining NATO "will raise the threshold of deterrence." Faced with the certainty of retaliation (including the use of nuclear weapons, if necessary), Russia will desist from attacking or seriously threatening Sweden and Finland. This argument largely implies that if Ukraine had been a member of NATO, Russia would not have invaded it, since - as the Swedish foreign and defense ministers point out - "Russia (or the Soviet Union) never attacked a foreign ally". of NATO". But Swedish and Finnish efforts to strengthen deterrence may backfire, because NATO enlargement could raise the Russians' decision threshold to invade, at least before they join the alliance.

To assess the wisdom of NATO enlargement, two issues need to be considered. The first is whether the Russian invasion of Ukraine (regardless of its illegality and the brutality of its execution) evidences an expansionist intention in general terms or is sui generis. Second, how responsible are small countries that border other large ones for keeping the peace?

History offers some guidelines in this regard. After 1945, Stalin could have integrated Finland into the Soviet Union, or ruled it with a puppet. Finland had been crushed in a war in which it had fought on the side of the Germans (something Finns don't like to be reminded of), though they allied with Hitler only after Stalin's invasion in 1939.

In any case, Stalin was never interested in re-establishing a Tsarist government in Finland. His concern was strategic. As he said in 1940 after the Soviet Union's "Winter War" with Finland, "we cannot move Leningrad, [so] we have to move the borders." What he demanded, and finally got, was 10% of Finnish territory—including a large portion of Karelia, near Leningrad (today St. Petersburg)—and some strategic islands.

After obtaining these lands, Stalin guaranteed Finnish independence in the Treaty of Friendship, Cooperation and Mutual Assistance of 1948, on the condition that Finland promised to "fight to repel" attacks on the Soviet Union "through Finnish territory", with the help of the Kremlin if Finland agreed. Unlike what happened with the satellite states of the Soviet Union in Eastern Europe, when the Warsaw Pact was established in 1955, it did not force Finland to sign it.

There are superficial similarities between the current Ukrainian tragedy and the situation in Finland around 1939-48. Stalin demanded Finnish neutrality as a condition for its independence, while Russian President Vladimir Putin says his main demand is that Ukraine give up its goal of joining NATO.

But the differences between the two cases are greater. Although Finland belonged to the tsarist empire, it was never part of "historical" Russia like Ukraine, and it did not have large Russian minorities. Putin considers Ukraine to be an "inalienable" part of Russia and blames Lenin and his decision to establish the Ukrainian SSR for giving rise to nationalism in that country. While strategic issues may have been uppermost in Stalin's mind, it is then reasonable to assume—as do the Ukrainians and their Western supporters—that Putin is using the threat of NATO expansion as an excuse to undo what he sees as a mistake. history of Lenin.

If Russia's fear of NATO is genuine, Sweden's and Finland's application to join will expose them to the risk of reprisals before they manage to join, and it is debatable whether the guarantee under NATO's Article 5 will offer them greater security. real than neutrality. If the war between Russia and Ukraine is specifically related to Russian history and NATO expansion is only an excuse, it cannot be considered a prelude to unlimited territorial expansion, although Putin's comments disparaging Kazakhstan's statehood are disturbingly similar to his rejection of Ukraine's right to exist. In any case, the justification for Sweden and Finland joining NATO is not a simple matter.

This brings us to the second issue, the responsibility of small countries in keeping the peace. Former European Union diplomat Robert Cooper argues in his book The Ambassadors "that small states with large neighbors are bound by strict realism." And it seems that in the current political thinking of the Swedish and Finnish governments what is missing is realism. Consider the statement by the Swedish foreign and defense ministers: "Russian leadership is based on a different Western view of history," which includes "the goal of creating spheres of influence."

Attributing this Russian conception simply to a totalitarian thought implies denying the special obligations of a State towards its people derived from its location in the international system: the inverse of Cooper's "strict realism". The spheres of influence doctrine may be alien to current international norms, but it is not alien to international practice. No powerful state wants to have a potential enemy at its doorstep. This was the basis of the US Monroe Doctrine (and still is) against the Western Hemisphere. Supposedly it is the basis of the Russian strategic doctrine, although in practice Russia preferred to have vassal states on its borders.

Being a realist in international relations implies accepting that some states are more sovereign than others. The Finns recognized it after World War II.

"Strict realism" now calls for Sweden and Finland to pause before throwing themselves into NATO's arms, and for the alliance to step back before accepting them. Ukraine, whose valiant resistance put limits on Russian territorial expansion, must also be willing to negotiate some form of peaceful coexistence with its more powerful neighbor.

Robert Skidelsky, a member of the British House of Lords and Emeritus Professor of Political Economy at the University of Warwick, was a non-executive director of the private Russian oil company PJSC Russneft between 2016 and 2021.