On June 10, it will be 120 years since Jacint Verdaguer died in Vil·la Joana, in Collserola. 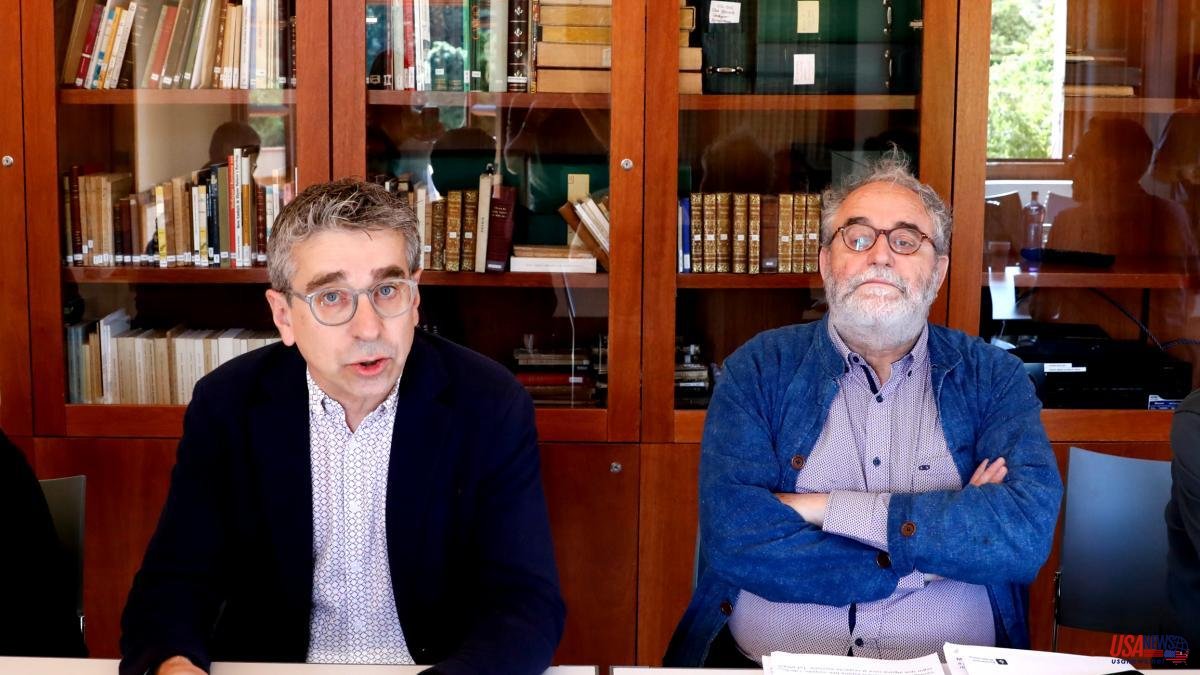 On June 10, it will be 120 years since Jacint Verdaguer died in Vil·la Joana, in Collserola. Today it houses part of the Museu d’Història de Barcelona (Muhba), with an exhibition on literature and the house-museum of the poet Folgueroles, but from Monday it will also host writers ’residencies as the first literary residence in the Catalan capital.

It was announced yesterday at this facility by the Deputy Mayor for Culture of Barcelona, ​​Jordi Martí, who recalled that the residence is one of the legs of support for the creation of the City Council together with the Montserrat Roig and Carme Montoriol scholarships, and the creation factories that have been developed in recent years.

Martí emphasized the international scope of these residences, since they will be integrated into the UNESCO Cities of Literature network, although they will also be open to translators, writers and researchers, but a concurrence program has yet to be established. public. For now, the first resident writers will be part of a pilot test that will last throughout 2022 to finish finding the ideal operation.

The same Monday the Australian essayist Ronnie Scott and the Lithuanian comic author Miglė Anušauskaitė (both winners of a Montserrat Roig scholarship) will enter, and in later days the Italian narrator Viola Di Grado will join. The rest of the year is planned for writers Sophie Collins (The Netherlands), Pau Sif (Valencia), Irenosen Okojie (Nigeria) and Carla Maliandi (Argentina).

The director of the Muhba, Joan Roca, emphasized that the resident writers can also be integrated into the activities organized in Vil la Joana, and at the same time it is anticipated that there may be a program of activities linked to the literary fabric and facilities of the city, to convert Vil·la Joana, he has said, into a “market for literary ideas”.

The remodeling has arranged three individual rooms on the second floor of the building with a sink and work table and access to a terrace (with views that reach Montserrat), and common areas that include a kitchen.

In order to situate the residences in museum environments, in fact, last Friday the General Metropolitan Plan had to be modified, which will allow the city's artistic and scientific residences to be expanded over the next few years to twenty among various facilities such as Can Fabra or the Munoz Ramonet House.