The effectiveness of new weight loss medications is astounding, so why aren’t they more widely used?

Patients with obesity have a new option for weight loss. 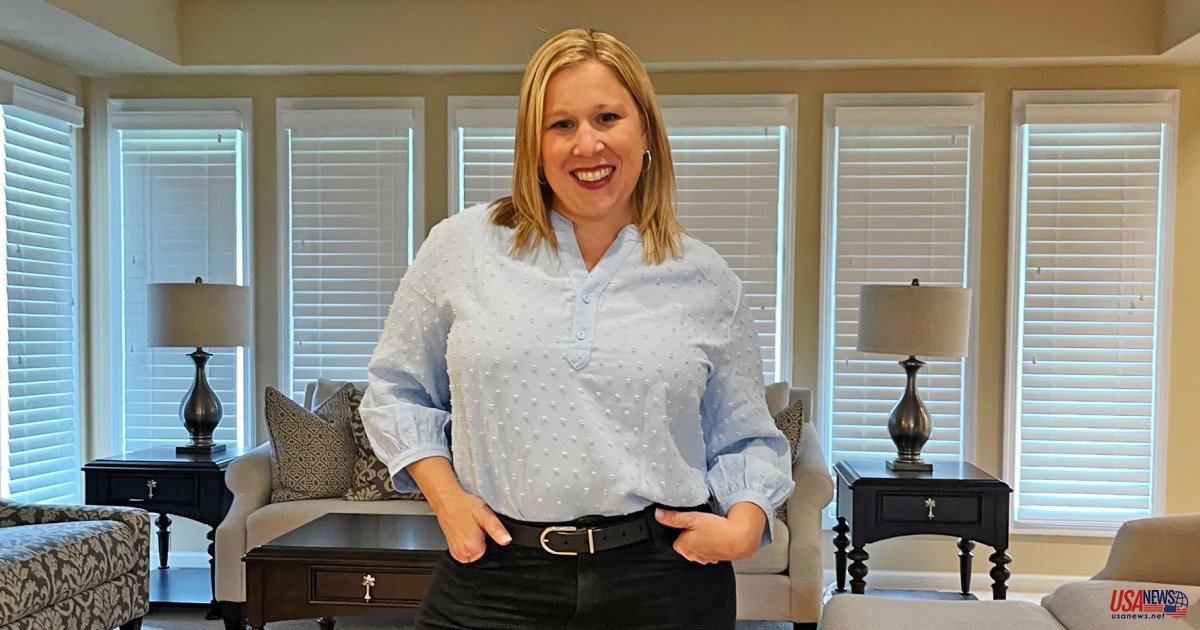 Patients with obesity have a new option for weight loss. They can lose extra pounds and improve their health without having to take dangerous side effects.

However, despite increasing evidence that these drugs are safe and effective doctors still believe that only a small percentage of eligible patients are using them.

Thomas Wadden, Penn Medicine's director of the Philadelphia program for weight and eating disorders, said that "this drug is something which transforms lives" He said that he doesn't believe any weight loss medication is being prescribed as often as it should.

According to the Centers for Disease Control and Prevention, more than 70% of Americans are obese or overweight. Obesity can also lead to Type 2 diabetes, stroke, high blood pressure, cholesterol, and high blood sugar.

These drugs mimic GLP-1, a hormone that is produced in the stomach. This tells the pancreas more insulin to regulate blood sugar. These drugs are not new in medicine. They have been used for years to treat Type 2 Diabetes. When doctors saw that patients were losing weight, drugmakers jumped on the bandwagon and offered higher doses of medications to treat obesity.

It is still not clear how these drugs can help you lose weight. Wadden stated that they slow down stomach emptying so people feel fuller longer and stop eating as quickly.

The drugs may also target specific receptors in the brain that influence appetite. Wadden stated that the drug may "act upon areas of reward" in the brain. He calls this "hedonic eating," which is when patients eat less often for pleasure.

The Food and Drug Administration has approved two new drugs from Novo Nordisk. Saxenda was approved by the FDA in 2020. Wegovy was approved for patients with a body mass index of 30 or higher or with a BMI of 27 or more and at least one weight-related condition. The weekly self-injectable was found to be twice as effective than older weight loss drugs like Qsymia, according to studies.

Tirzepatide, a newer GLP-1 drug, is also available as a weekly injection. It appears to be even better. According to a study published in the New England Journal of Medicine, it was found that patients lost more than 20% of their body weight over 72 weeks.

Side effects can occur with medications. Patients most often complained of nausea, vomiting and stomach pain.

Experts stress that the drug is not a miracle cure.

"I don’t care how great the drug is, it won’t work for everybody," Dr. Zhaoping Li at UCLA, director of the Center for Human Nutrition, said. "This tool is just a tool. But it's not the only tool."

Researchers and obesity doctors agree that the new drugs are superior to older weight loss medications, particularly for people with Type 2 diabetes and heart disease.

Wadden and other advocates believe that the drug's benefits are not being used enough.

According to Dr. W. Scott Butsch (director of obesity medicine at Cleveland Clinic's Bariatric and Metabolic Institute), it all boils down to money.

Wegovy is about $1,300 per month and most insurance does not cover it.

Butsch stated that insurance companies are against coverage for weight loss drugs because obesity is not a medical condition but a behavior problem.

He said that there are people who can lose significant weight with these drugs. However, they cannot afford them. He said that some doctors are reluctant to prescribe these drugs because they know there is an upfront cost.

Qamara Edwards (40), of Philadelphia was unable to overcome this barrier. She weighed more than 300 pounds and was diabetic. In 2018, she tried Wegovy in a clinical trial at Penn Medicine.

Edwards said that she enjoys bad food and drinks a lot. She says she was faced with these challenges every day while working in the restaurant business.

She said she experienced some side effects from Wegovy on her stomach, but she was eating better.

She said, "The general feeling is that you are not hungry." It's almost like having a gastric bypass but without the surgery.

In the 17-month study she lost 75 pounds. It ended just before the coronavirus epidemic and lockdown. She gained almost all the weight back.

When Wegovy was approved last summer, her doctor wrote her prescription but her insurance didn't cover it.

She said that the biggest tragedy was how costly it is. "I had all these wonderful results and may not be able continue because insurance companies and the pharmaceutical industry feel that weight loss is not a medical problem."

Butsch also echoed this sentiment, blaming the insufficient insurance coverage for the stigmatization associated with obesity.

Butsch stated that the premise of obesity is behavioral and then they are being stereotyped as overweight. "Not everyone with obesity eats chips, pizza, and drinks pop."

A growing body of evidence suggests that obesity can be caused not by overeating, but insulin resistance and hormonal issues. These factors are also affected by the new class weight loss medications.

Butsch stated that insurance companies' coverage decisions worsen existing health disparities. The medications can be obtained by those who are able to pay out-of-pocket. Study after study has shown that obesity rates are higher in those who live in low-income communities. These communities have less access to healthcare and more grocery stores.

He said that this means "those who really require these drugs are unlikely to get them."

Continuing production problems have made it difficult for Novo Nordisk, a drug manufacturer, to refuse to prescribe Wegovy new patients. It doesn't have enough supply to meet demand.

Bonnie Drobnes (42), from Lower Gwynedd in Pennsylvania said that her doctor didn't get the memo. Drobnes is a mother to two children and was prescribed Wegovy after her thyroid problems made it seem impossible for her weight loss.

Due to drug shortages, it took her pharmacy three weeks to fill her prescription. However, once she began it, she noticed an immediate improvement.

She said, "One of my biggest struggles was the constant hunger in my back." It's always there. It vanished. It lets you focus on your humanity.

She lost 7 pounds in her first month. This was more than she had lost after working with a nutritionist and a coach.

When it came time for her monthly refill, the pharmacy informed her that the drug was not on back order and it wasn't clear when it would be received again. She called many pharmacies around Philadelphia, where she lives. None of the pharmacies had the medication.

Novo Nordisk stated in a statement posted on its website, that it expects the supply to Wegovy will stabilize later in the year.

Drobnes doesn't find this comforting. She said, "I feel like I'm losing the Wegovy." "I finally allowed my self to see a happier, healthier me. But now that picture is falling away."

Studies have shown that patients who stop taking Wegovy can gain weight. Experts in obesity disagree on how long patients should remain on Wegovy.

UCLA's Li said that more research is necessary before drugs can be prescribed for long-term use. Wadden, Butsch and others argue that obesity could be treated as a chronic disease like diabetes or high blood pressure.

Li may prescribe drugs to some patients for whom lifestyle and treatment changes have failed.

She said, "This cane is going to help your walk." "But you will have to walk the distance."

The "cane" has changed Edwards' life in Philadelphia. She is currently enrolled in a clinical trial for Wegovy's pill version, which she hopes will make it more affordable. She has lost 45 pounds since November when she began the study. 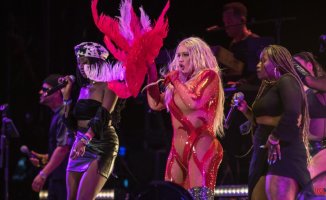 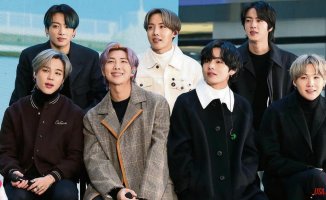 BTS's J-Hope announces his first solo album for this summer 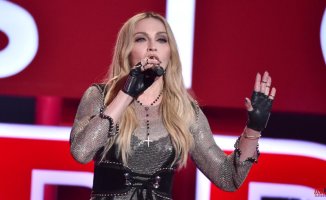