The ECB raises rates another 0.75% and raises the official price of money from 0% to 2% in just three months 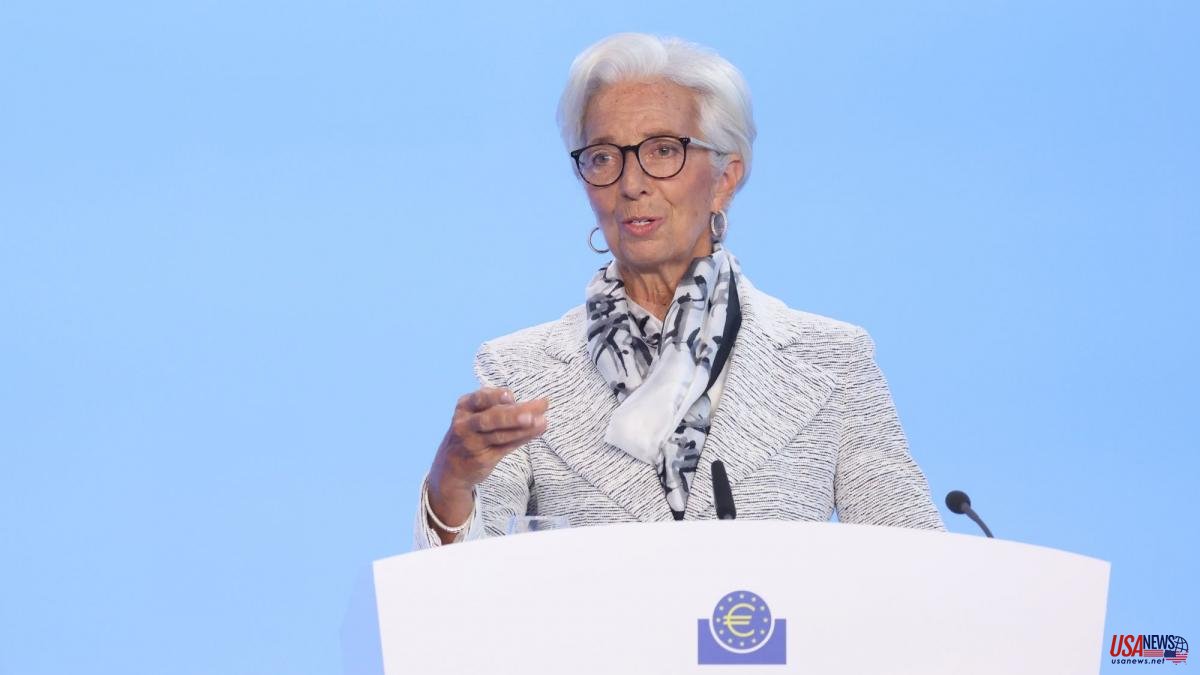 From 0% to 2% in just three months. The European Central Bank (ECB) went eleven years without raising interest rates in the eurozone and from July 21 to today it has already raised them three times. The governing council, meeting this morning in Frankfurt, has raised the price of money by another 75 basis points (0.75%) to place rates at 2%. And the same has been done with the deposit rate, a reference for investors, which in this case already reaches 1.5%.

Very high inflation and expectations that the rate will remain high have motivated this move to what is technically considered a neutral level (neither favorable to expansion nor to contraction) of monetary policy.

In a statement, the ECB explains that "the governing council has adopted this decision and plans to continue increasing interest rates to ensure the timely return of inflation to its medium-term target of 2%". The bank believes this target is far from being achieved as "inflation remains excessively high and will remain above target for an extended period." At the post-council press conference, Christine Lagarde, President of the ECB, has said several times that "we have a ways to go" and that "we are not done, but the next steps will depend on the data". "The process of normalizing monetary policy continues," she added.

On the other hand, the bank has explained in its public note that the monetary policy of the governing council is aimed at reducing support for demand and providing protection against the risk of a persistent upward movement in inflation expectations. In other words, what is sought is what the monetary policy manual says: rates are raised to curb credit, which is at the origin of many consumer or investment operations.

The decision has not surprised the markets, which expected the third increase in as many meetings since the ECB ended the special debt purchase program launched in June to combat the economic effects of the pandemic. Already before the summer, Russia's war in Ukraine and the energy crisis had caused strong inflationary pressures in the eurozone and, although the phenomenon is due much more to a crisis of supply than of demand, the ECB believes that it must prioritize the fight against inflation with all the weapons at your fingertips.

Apart from the rate hike, the ECB has also made other far-reaching decisions, such as modifying the conditions of the third series of longer-term financing operations with a specific objective (the so-called TLTRO III). “In view of the unexpected and extraordinary increase in inflation, it is necessary to recalibrate it so that it is consistent with the broader process of normalizing monetary policy and so that it strengthens the transmission of increases in official interest rates to financing conditions. banking”. In other words, it is about banks having less capacity and incentives to lend as they have been doing until now.