The Barcelona Metropolitan Area (AMB) and the Collserolas Natural Park consortium have identified a total of 199 buildings and up to 450 built elements, such as fountains or dry stone huts, in the area of ​​this green lung of Barcelona and the municipalities of the environment of the Catalan capital. 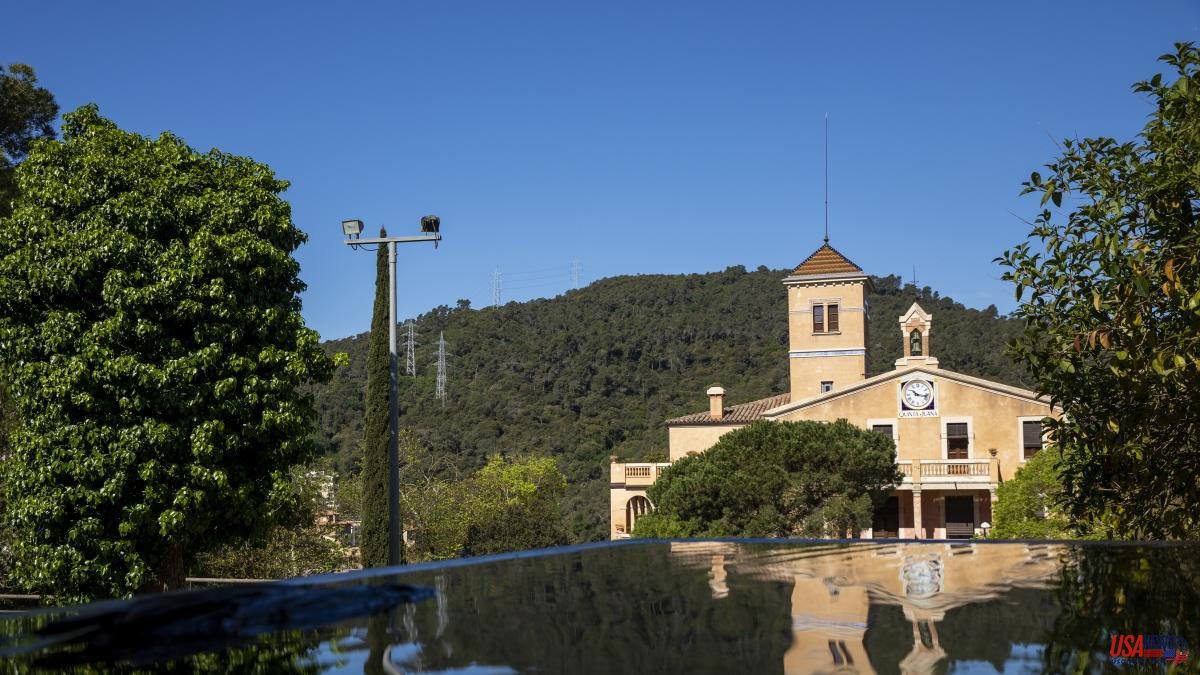 The Barcelona Metropolitan Area (AMB) and the Collserolas Natural Park consortium have identified a total of 199 buildings and up to 450 built elements, such as fountains or dry stone huts, in the area of ​​this green lung of Barcelona and the municipalities of the environment of the Catalan capital.

To preserve this heritage, the Collserola Special Protection Plan (PEPNat), drafted and processed by the AMB, has drawn up two basic instruments. On the one hand, the catalog of farmhouses. The plan recognizes a total of 199 constructions that correspond to a correct colonization of the territory and that provide quality in the natural, agricultural and landscape environment. The farmhouse catalog includes farmhouses, rural houses and other constructions on undeveloped land.

The second element is the inventory of cultural heritage, a list that includes elements of traditional, environmental or landscape interest. In total there are about 450 elements (fountains, dry stone barracks, landscape landmarks, small constructions, archaeological remains...).

The new Special Plan establishes two new main proposals in relation to the built heritage. The first deals with the expansion of the uses of these farmhouses and rural houses with a double strategy: to ensure the proper conservation of this heritage and to promote the socio-economic revitalization of the park.

The Collserola Park Consortium is in charge of preserving the built heritage, especially the farmhouses. The Consortium is working with the municipalities and the owners of these buildings to promote maintenance and consolidation. At the same time, concessions are promoted in order to recover and maintain the buildings and related agricultural activity.

The sierra has been inhabited for a long time. If we take into account the relationship between the colonization of the territory and the preservation and improvement of the park's values, in a very simplified approximation of the historical evolution of the uses of the mountain range, it is possible to distinguish four basic stages.

Before the 19th century, the uses of Collserola were eminently agricultural. Remains of villages, different types of infrastructure and a set of hermitages and farmhouses have been preserved from this period. Special emphasis should be placed on the close relationship between the water network and the farms, and the distribution of the farmhouses inside the park.

At the end of the 19th century and the beginning of the 20th, to the previous uses, the summer associated with the first modern infrastructures for mobility is added.

The third phase is that of urban extension. From the mid-1950s to the 1980s, there was an increase in residential construction designed to meet the demand for housing. Many of these constructions make up settlements and isolated buildings in a situation of out of planning.

Finally, with the approval of the General Metropolitan Plan in 1976 and the Special Plan for the Management and Protection of the Natural Environment of the Collserola Park (PEPCo), in 1987, a new stage began characterized by a significant decrease in the number of new constructions. These, to a large extent, no longer correspond to housing but to new facilities, buildings that had traditionally been located outside the city and that are now inside the Park.

The old plan, the PEPCo, recognized the existence of non-catalogued built elements, in a precarious state, and that required preservation and rehabilitation. He admitted that the protection of the most valuable historical elements was difficult and he was committed to a common policy of administrations and private institutions that would promote restoration and cultural dissemination.

The 1987 plan identified a built heritage of more than 200 elements, including a road network, agricultural buildings and elements of historical interest. However, of the five primary objectives established by PEPCo, the preservation of cultural and landscape heritage was of less relevance.