The Spanish Olympic Committee (COE) has said enough and has broken off the negotiation with Aragon for the candidacy for the 2030 Winter Olympics. 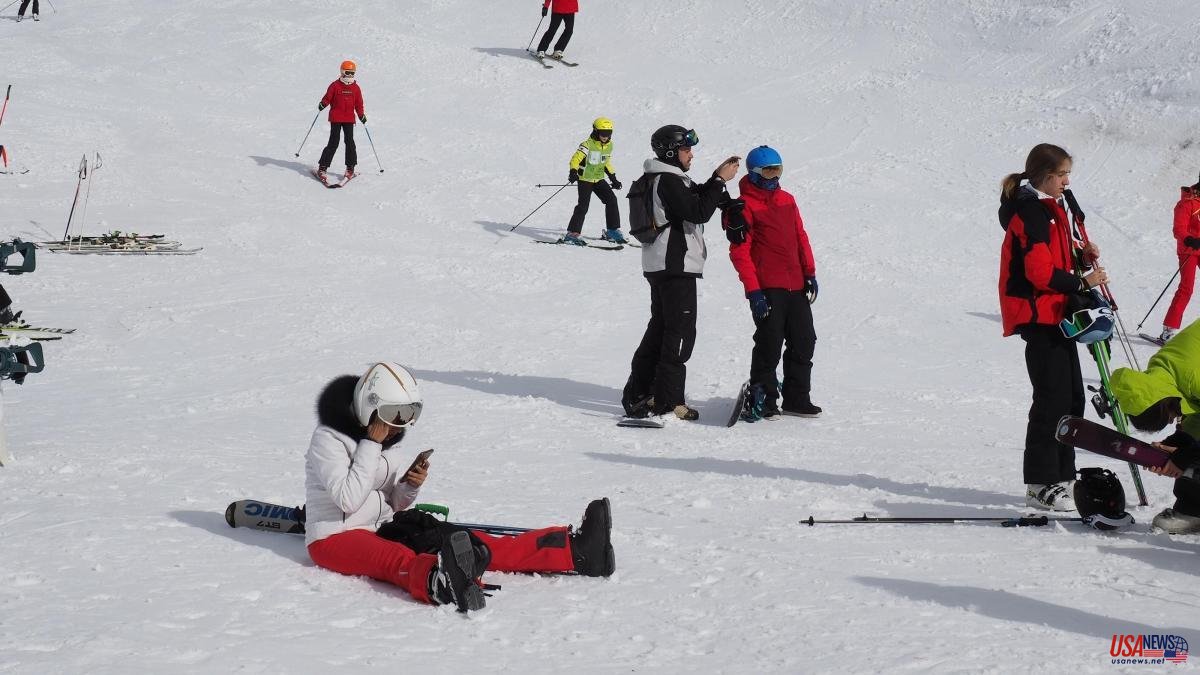 The Spanish Olympic Committee (COE) has said enough and has broken off the negotiation with Aragon for the candidacy for the 2030 Winter Olympics. Alejandro Blanco, president of the sports entity, today finished the telematic meeting in four bands -COE and the Spanish, Catalan and Aragonese governments - angry with Javier Lambán's "immobility" and, as La Vanguardia has learned, ended the meeting by considering the dialogue with Aragon broken and assuring that it would make its own proposal. And it will be a take it or leave it.

This Monday's appointment was raised so that Aragón would respond once and for all to the proposal that Blanco had made a few days ago: that Catalonia give up two freestyle tests -which were initially planned in Baqueira Beret- for all the skating tests artistic, totaling five and which had been agreed to be held in Zaragoza.

The Aragonese Minister of Education and Sports, Felipe Faci, gave no for an answer. Given this, Alejandro Blanco was upset, as was the general secretary of the Ministry of Culture and Sports, Víctor Francos. The straw that broke the camel's back for the COE president's patience was that Aragón insisted on redistributing the alpine skiing events (downhill, giant, super-giant and slalom) so that some of them, all scheduled for the Catalan resort of La Molina, would be to some valley of the Aragonese Pyrenees. According to sources familiar with the meeting, Blanco then recalled that the distribution of these tests was already approved at the first meeting of the technical teams. It should also be remembered that the president of the COE assured a few days ago in RAC1 that it was the delegation sent by Lambán that made the proposal as it is configured right now.

That the negotiation with Lambán has broken down does not imply that the candidacy is going down the drain. If there are no changes, Blanco is expected to appear at a press conference this Wednesday to give explanations. For now, the president of the sports entity assured in this telematic meeting that he is going to present his own proposal and, according to sources familiar with the conversations, he could propose it with more evidence for Catalonia than those already assigned.

Blanco has valued "the predisposition" of Catalonia to modify some point of the initial agreement. In fact, the Minister of the Presidency, Laura Vilagrà, also present at the telematic meeting, stated a few days ago that the Generalitat was willing to make some change as long as it was made on the agreement signed on March 22 at four, and of which later Lambán got off the hook. Other ideas, such as redistributing the disciplines according to whether they are male and female between the two autonomous communities, were not even remotely contemplated by the Government. Neither by the COE.

By mid-afternoon this Monday, the Spanish Olympic Committee was already realizing that the meeting had not gone well and that it had "ended without an agreement to be able to present a joint project." Blanco, with the support of the central government, expressed his decision to "continue his work in order to present a technically unbeatable project, sustainable in social, economic and environmental terms, which contributes to the regeneration of the host territory, and which, at the same time, time, respond to the requirements and regulations of the International Olympic Committee, for which it will continue evaluating the best options, in order to be able to materialize the presentation of said candidacy".

Lambán reacted to this statement. He did so showing "his surprise at him". In addition to ensuring that Aragon "cannot accept" that it be "relegated to a mere troupe", the president of this autonomous community has issued a warning: "Any candidacy that is proposed as the Government of Spain will have to contemplate the Aragonese Pyrenees. A country candidacy that devalues ​​and mortgages the future of Aragonese ski resorts for the benefit of our main commercial, tourist and economic competitor, the Catalan Pyrenees, will not be successful. And we will take this to its ultimate consequences, with all that that means.”