The challenge of Carlos III

After the long reign of Isabel II, which has lasted seven decades, the focus has now shifted to the figure of her successor: Carlos III. 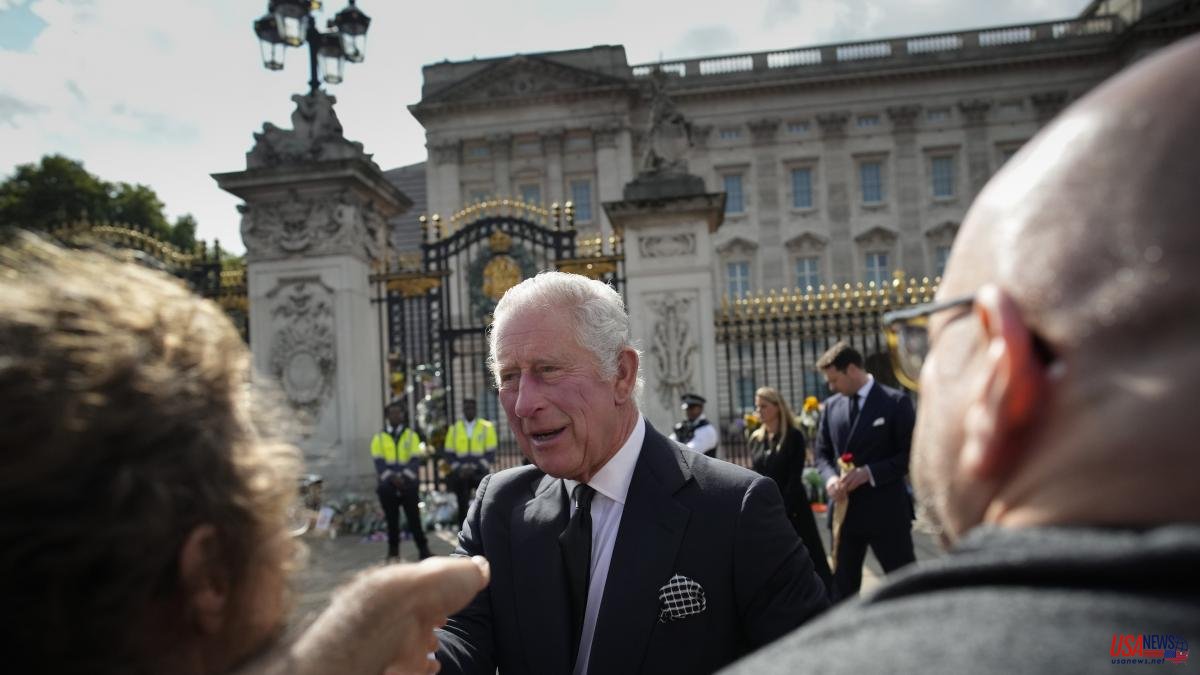 After the long reign of Isabel II, which has lasted seven decades, the focus has now shifted to the figure of her successor: Carlos III. Her great challenge will be to maintain the institution as her mother did, whose prestige and recognition made subjects from five continents want to maintain the symbolic and hierarchical dependence of her reign. It will be time to find out if Canada or Australia, to cite two examples of Commonwealth member countries, will from now on feel the same connection with Carlos III that they felt with Elizabeth II. In these first 24 hours of hasty judgments about the queen, there is general agreement in highlighting her modesty, humility and rigor, with which she has faced so many years of service. When she took office, she promised to fulfill her obligation until the last day, and history will remember that her death came a few days after facilitating the alternation at the head of the British Government to the new prime minister, Liz Truss. In short, it is logical that many people wonder to what extent the British monarchy will be as respected under Charles III as it was under the reign of Elizabeth II.

In this titanic task that lies ahead, the new king's first speech followed the line set by his mother. He had kind and loving memories for her, but also for the queen consort, Camilla, and her children. He did well to remember that today the United Kingdom has become a melting pot of cultures with very different religious faiths and he had a memory for the countries that make up the British community: "Your achievements and talents fill me with pride." His commitment to the Anglican Church was also significant. All in a well-measured and not excessively long speech. As Rafael Ramos explains today in the analysis that he writes with his fine irony, Carlos has had many years to train for when the moment of succession arrived. But that will not guarantee the success of the company either. Elizabeth II's void will not be easy to fill. 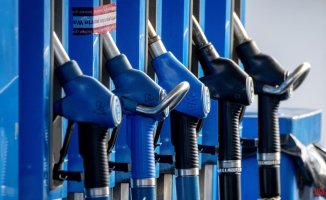 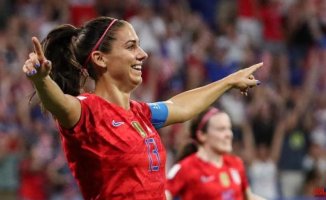