"And the winner of the third edition of the Carmen Mateu award for the young European artist of opera and dance is. 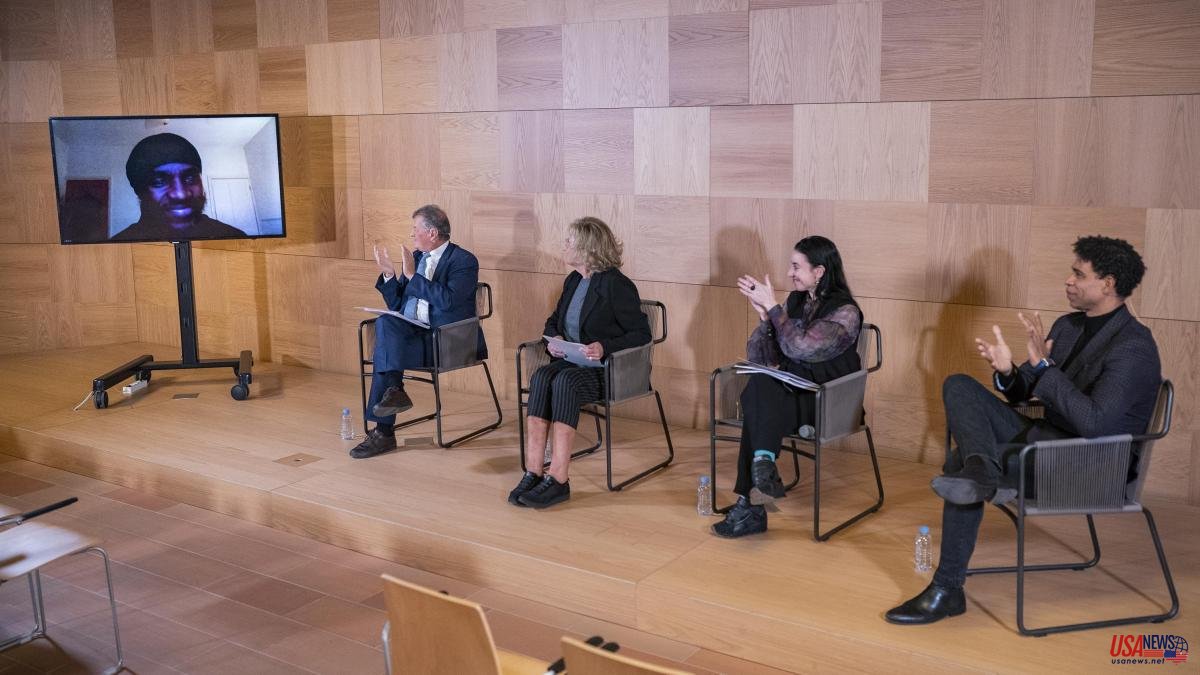 "And the winner of the third edition of the Carmen Mateu award for the young European artist of opera and dance is... ¡Botis Seva!", announced this afternoon the president of the Castell de Peralada Foundation, Isabel Suqué Mateu, in the room of acts of the Royal Monastery of Santa Maria de Pedralbes.

Botis Seva has been chosen among 34 candidates from 11 different nationalities. The dancer, born and raised in London, is a choreographer and director within the framework of contemporary dance, physical theater and hip-hop. Seva started in this artistic world at the age of 15 and had the opportunity to develop part of his career with the choreographer Tony Adigun from the Avant Garde Dance Academy and, later, at the Barking Broadway theater. However, at the age of 19 he realized that he preferred to experiment for himself and founded his own dance company Far From The Norm, a landmark for the UK hip-hop community.

For the first time at these awards, urban dance like hip-hop has its deserved recognition within the world of classical dance. In the words of the winner, "it is a great privilege for me and for urban dance artists that hip-hop has been accepted. I thank the jury for giving this genre the relevance it deserves. It is also a step positive for street-dancers".

The jury was made up of the president Isabel Suqué (daughter of Carmen Mateu), the vice president Oriol Aguilà (director of the Castell de Peralada festival) and the choreographers Carlos Acosta (National Dance Award 2020), Iratxe Ansa (co-founder of Metamorphosis Dance) , Rafael Bonachela (Sydney Dance Company) and Cathy Marston (director of the Clore Cultural Leadership Fellow and the Zurich Ballet). In this third edition of the Carmen Mateu award, dedicated to the dance category in the discipline of classical, neoclassical and contemporary choreographer, they have highlighted that "this award crowns youth" and that, in addition, it pays a small tribute to the founder Carmen Mateu, who considered that "young people are the reason for being. They are the present and the future".

The award, endowed with 30,000 euros, also offers the winner to direct their own choreography together with Acosta Danza, the company of Carlos Acosta, who has assured that "the future of dance is in good hands", referring to Botis Seva. For his part, Seva has stated that he still needs time to assimilate what happened and that he is looking forward to developing his project with Acosta, his "great reference", whose premiere is expected in 2025.