The family in all its new forms remains the core of society. 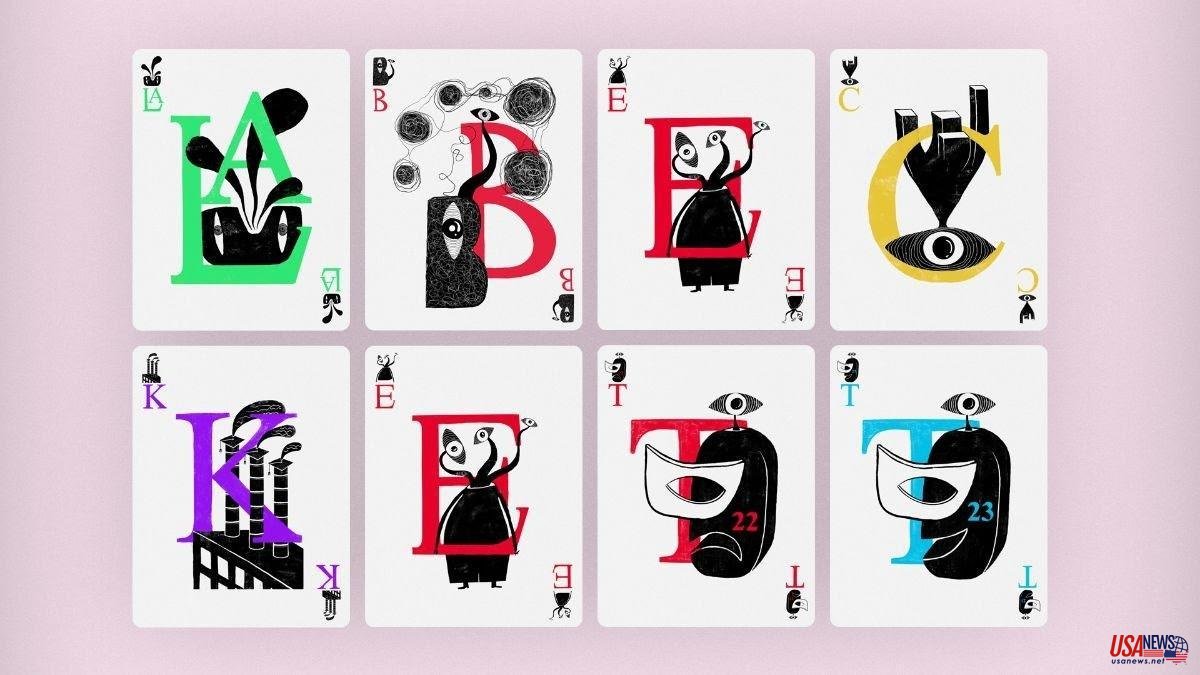 The family in all its new forms remains the core of society. For this reason, Sala Beckett, directed by Toni Casares, proposes La família (or la família?) as one of its thematic axes for this season. Director Lucia Del Greco, who signs the direction of El desig del cor, by Caryl Churchill, and the production of Beckett's Els Encantats, by David Plana, assures that “all families are dysfunctional”.

The productions explore different types of families, such as the tribute to the father that the dancer Andrés Corchero, accompanied by his daughter Rita, makes in Absències, which opens the cycle. Perez

Marta Velasco speaks of "direct and indirect abuse, in the family, in relationships, at the university", in Talaré to men on the face of the earth. Marta Barceló, in Tocar mare, directed by Jordi Casanovas, exposes the reconstruction of the relationship between a mother and a daughter based on a kind of service contract. "Is this possible?" And a little gem returns, Travy, by Pau Matas and Oriol Pla, with the entire Pla family, which had already been seen at the Espai Lliure.

The thematic axis is completed with more works and, as in previous years, with activities organized with the UOC. The residencies continue and Eufòria, by Lara Díez Quintanilla, is recovered, in production by Beckett, who suffered all the curses of the pandemic; and one of last season's hits, Animal negre tristesa, by Anja Hilling, directed by Julio Manrique.

La Beckett is also producing Murder of a Photographer, by Pablo Rosal, directed by Ferran Dordal. “It is a revisitation of the noir genre in theater. Not only theatrical art will show off, but also photographic art”, affirms the author.

And Magda Puyo will premiere Viatge d'hivern (o quan Jelinek va deixar de playing Schubert), by the Austrian Nobel laureate Elfriede Jelinek. "It was one of the dramatized readings and we wanted to co-produce it," says Casares. “ Jelinek is a great writer, very unknown. It had to be put on the table”, says Puyo, who adds that, although he is inspired by Schubert, the music is by Clara Peya, who performs it on stage.

There is still more and, in the middle, a farce, La grand farsa (Judges don't wear red buttons on their robes), by theater critic Santiago Fondevila, directed by Ramon Simó. The work is not at all innocuous, it is tremendously incorrect. It is an impromptu that I wrote following the judgments of the process. It is a little inspired by King Ubú. It talks about the monarchy and the justice of an imaginary country. There are no concrete references, because it is a farce".