The Barça, a club always to the limit

House brand since Joan Laporta returned to the presidency of Barça, the Blaugrana club has become accustomed to always living on the edge of all deadlines. 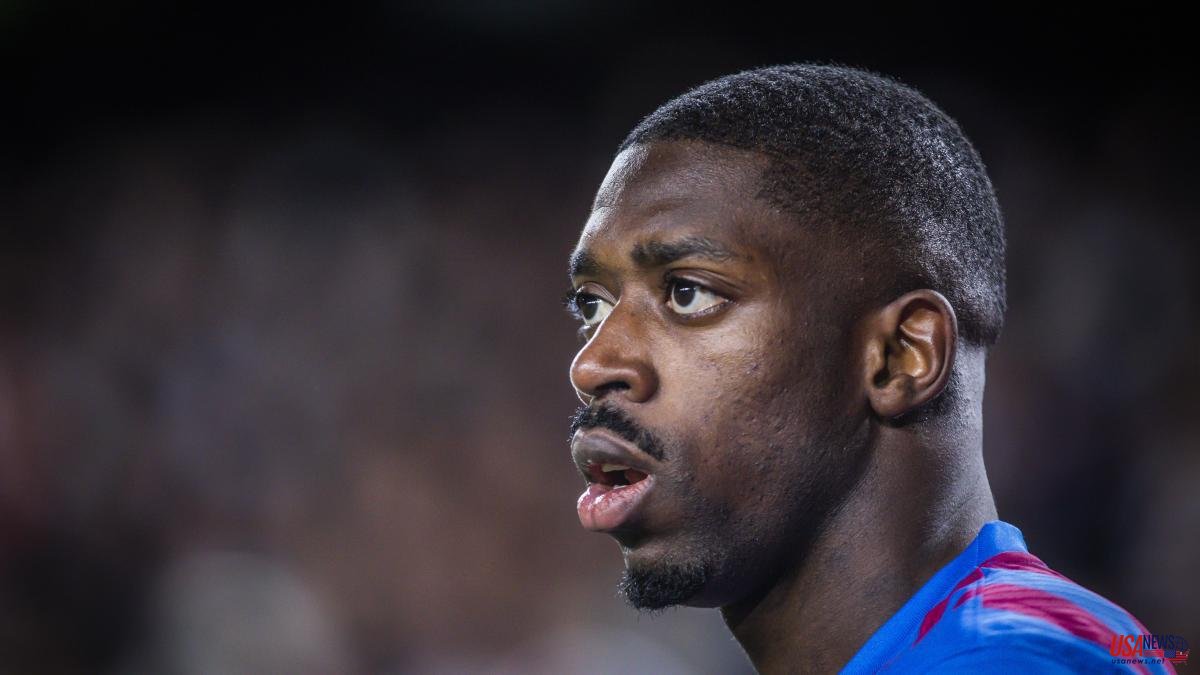 House brand since Joan Laporta returned to the presidency of Barça, the Blaugrana club has become accustomed to always living on the edge of all deadlines. Whether to find guarantees, to sign or sell players or to activate the levers, Barcelona ends up with its tongue hanging out and in the penalty shootout. It is his favorite movie, among the apocalyptic and suspense films.

Today is June 30, the day the financial year closes, and Barça has almost everything to do. Of course, he wants to officially announce this Thursday, finally, the agreement with the American fund Sixth Street for the sale of 10% of his television rights for 25 years in exchange for 205 million.

An amount that would serve to finish the accounting year without losses, but not to place itself in a more advantageous situation in terms of financial fair play, the key for a year so that Barcelona can sign and, above all, register soccer players.

Barça, in principle, will soon formalize the hiring of players who will arrive free from Chelsea and Milan, such as defender Christensen and midfielder Kessié. That is the closest thing to being a reality. For the rest, uncertainty, mystery and cabals continue in all fields. Xavi wanted to go back to work on Monday for the start of the preseason with a clearer outlook, but at present this is far from the case.

For not knowing, the Terrassa coach does not know if he will be able to continue having an Ousmane Dembélé whose contract also ends today and who has not yet given a response to the Barcelona offer. A market alternative to Dembélé is that of the Leeds Rapinha footballer, represented by Deco. The former midfielder met with Barça's sports leadership yesterday to find out if the Blaugrana club remains in the bidding. Chelsea has practically reached an agreement for Leeds for around 70 million euros.

Barça needs money and the club has not yet managed to convince Frenkie de Jong to pack his bags for Manchester United. The Old Trafford team has marked his signing as a priority and sooner or later the two clubs would be able to reach an understanding of around 80 million adding fixed and variable. But the Dutch midfielder still has in mind to continue in Barcelona and if he does not change his mind the operation could not be carried out successfully. The club is interested in its sale to gain maneuverability both to make incorporations and to register them. Footballers who don't count for anything like Braithwaite, Lenglet, Umtiti, Mingueza or Riqui Puig have not left the club either. Xavi has already told the last four that they don't need to join the preseason for now and that he gives them another week to find a way out. Braithwaite has more holidays because he played in the Nations League.

Meanwhile, Robert Lewandowski is spending his holidays in Mallorca waiting for Bayern to agree to sell him to Barça. Time is running in favor of the Bavarian team, which is not exactly in financial trouble and the Blaugrana team is willing to make an effort for the Polish striker.

A gibberish in which the only thing one hundred percent certain is that tomorrow Barça and Spotify will present their agreement in partnership on the day that the music platform will officially be the new main sponsor of the club. Joan Laporta turned 60 yesterday and has a lot of work to do in front of.