Telefónica sells 45% of its rural fiber for 1,021 million euros

Telefónica has sold 45% of its fiber optic company in rural areas of Spain to a consortium formed by the French Vauban Infrastructure Partners, an investment fund of Natixis, and Crédit Agricole, for 1,021 million euros. 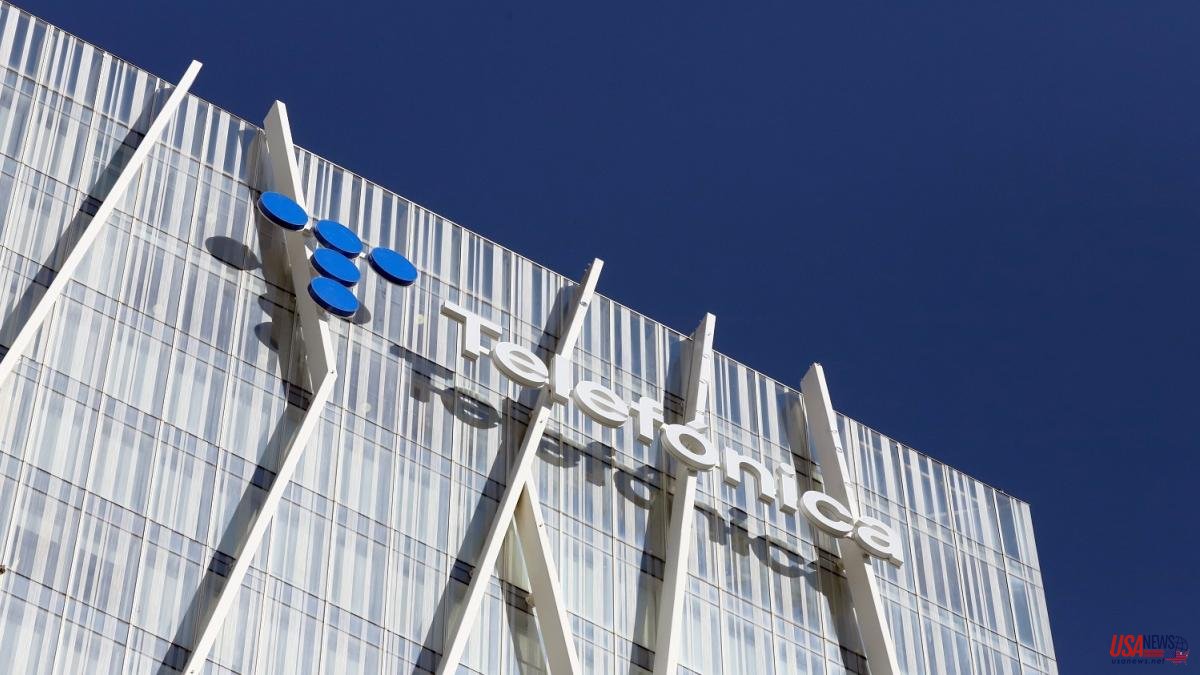 Telefónica has sold 45% of its fiber optic company in rural areas of Spain to a consortium formed by the French Vauban Infrastructure Partners, an investment fund of Natixis, and Crédit Agricole, for 1,021 million euros.

Telefónica and the French firms will form a consortium called Bluevia, valued at 2,500 million euros, in which the Spanish company will have the remaining 55%. Bluevia will receive 3.5 million real estate units passed through fiber optics, 13% of the operator's total network in the country. The idea is to deploy a network to reach 1.5 million more. "With this operation, the group accelerates the deployment of fiber in rural areas of Spain," says Telefónica in a statement to the CNMV.

The sale, in cash, is subject to the relevant authorizations and will end with Telefónica signing service provision contracts with the entity, as is customary in the sector. "This transaction is part of Telefónica's strategy, which includes, among other objectives, an active portfolio management policy for its businesses and assets, based on the creation of value", it is stated.

Telecommunications companies have become the great agitators of the mergers and acquisitions market in Spain in the last week. Last Saturday, MásMóvil and Orange announced an agreement for their merger, which must be previously approved by the competition authorities.

Previously, the operator led by Meinrad Spenger had sold 51% of a company with 1.2 million households in the Euskaltel access network to a group of Basque shareholders in an operation for 580 million euros.