Tamara Falcó, Marchioness of Griñón and girlfriend of Spain, has spoken clearly: she will not return with Íñigo Onieva, defective fiancé, unable to wait for marriage to perpetrate felonies. 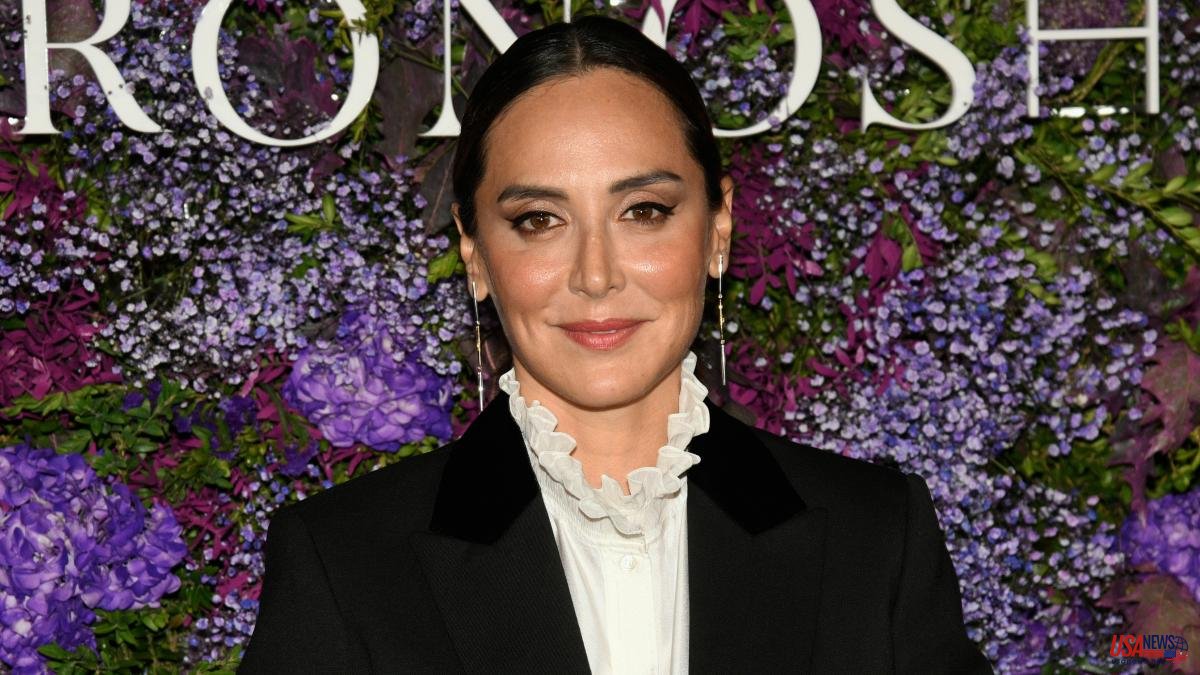 Tamara Falcó, Marchioness of Griñón and girlfriend of Spain, has spoken clearly: she will not return with Íñigo Onieva, defective fiancé, unable to wait for marriage to perpetrate felonies. Listening to Tamara, one sleeps peacefully: the breakup is irreversible.

The rectitude of the Marchioness of Griñón has made me think of the little light of Waterloo, where Carles Puigdemont lives, tweets and lets his hair down, whom one imagines in favor of splitting pears and settling the Government, without waiting for the verdict of the militancy, friends and all known, in the same way that the presumed guests at Tamara's wedding were not consulted even electronically.

Spain entertains itself with Tamara Falcó and Catalonia with JxCat. Every country has the entertainment it deserves. The point is to eat the popcorn, have a good time, get something in return and do a mambo, the national dance of Catalonia, no matter how the Principal de La Bisbal wears it.

From the paseoíllo de la terna Borràs, Puigneró and Turull in the night performance on Wednesday, disassembled, Catalonia lives some historic days. And very unusual! The president of the coalition government of Navarra in 2012, Yolanda Barcina, from UPN, telephoned her vice president, the socialist Roberto Jiménez, one midnight to inform him of her dismissal. And she immediately called Pérez Rubalcaba in Madrid to clarify that it was something personal. Barcina thought that the PSOE would continue to form part of the Navarrese government! The next day, all the councilors and high-ranking socialists in the community slammed the door. And goodbye coalition government...

The PSOE is a European political party and JxCat is messing around with voters, who some days look at the light and others at the end of the month payroll. JxCat needs a Tamara Falcó who puts criteria in the breakup and has what we ancients call bullfighting shame (not to be confused with parliamentary shamelessness).

And so, year after year, we give the note and hang out, knowing that good people –be it the audience of El hormiguero or the electorate in Catalonia– will reward us with the rating and the votes.