Summer movie nights kick off on the rooftop of the Palace hotel in Barcelona. 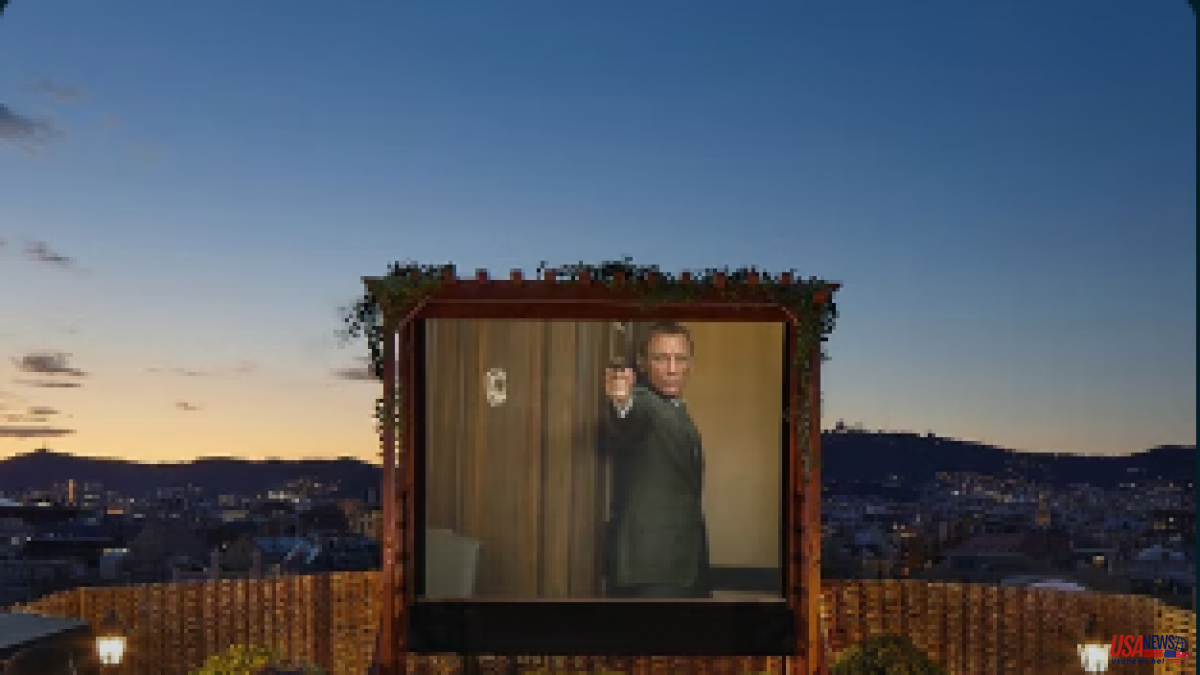 Summer movie nights kick off on the rooftop of the Palace hotel in Barcelona. The establishment, located at number 668 Gran Via in Barcelona, ​​on the corner of Calle Llúria, has converted its Rooftop Garden into an open-air cinema that will offer films from Thursday to Sunday at 9:30 p.m. from today and until next September 25.

The hotel management wants the experience to be different from any other and offers hammocks and benches to enjoy its programming. Additionally, viewers will be treated to popcorn and a Gray Goose cocktail. Hammock tickets will cost 30 euros per person while benches are offered for 50 euros per couple.

And for Sundays, one of James Bond, No time to die (Cary Joji Fukunaga, 2021), where Daniel Craig repeats as the world's most famous secret agent who this time is enjoying a quiet life in Jamaica. But his calm doesn't last long, because his friend from the CIA, Felix Leiter, shows up to ask him to rescue a kidnapped scientist.