The stock markets closed 2022 with nostalgia. 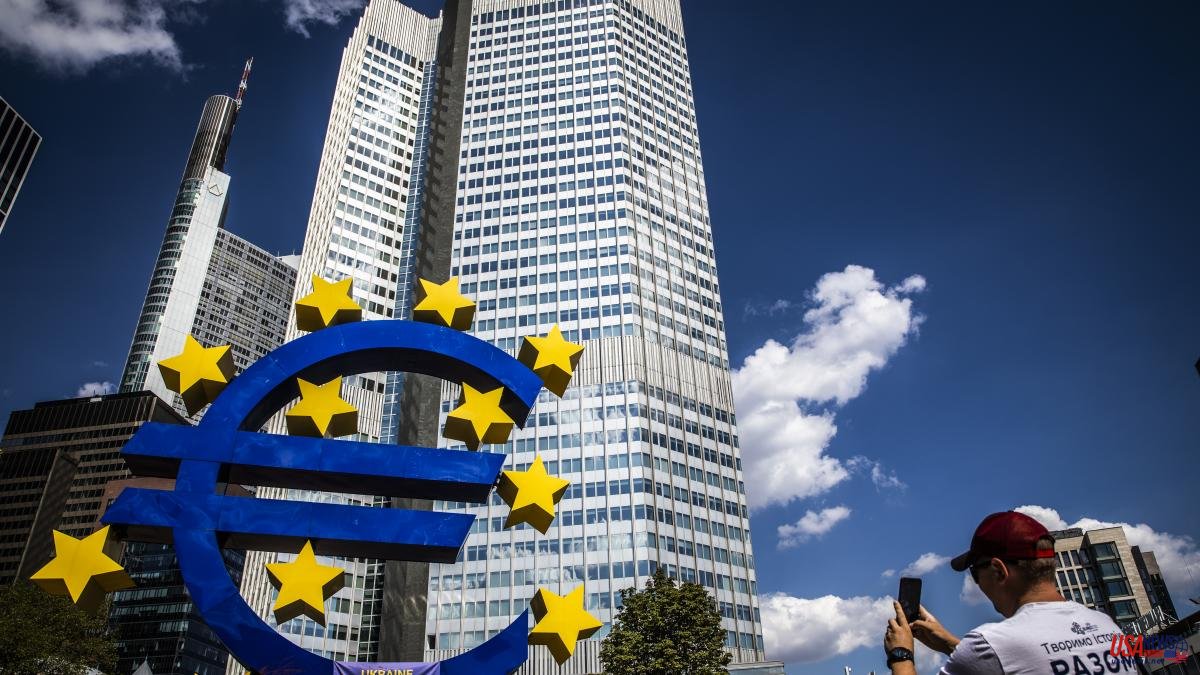 The stock markets closed 2022 with nostalgia. On Wall Street, the Nasdaq closed with a loss of 32.6% and the S

The markets have been in the hands of central banks since the Federal Reserve changed the course of its interventions. We have a war that makes energy costs more expensive and, consequently, affects all production. And that is transmitted to the prices of cereals, meat, milk and fishing.

These increases create other second-round ones, and if the ECB estimated that inflation would be 5% in the first half of the year due to the effects of the pandemic, the war in Ukraine brought us to 10% in December. Unlike the United States, with demand inflation, ours is supply inflation. And it is the most difficult to tackle with monetary policies.

In the December 15 committee, President Lagarde was bold, wise and prudent. In a war, the first casualty is the truth. And she increased the cost of money by 50 basis points. She will lend long-term to banks at 2.50%, marginal loans at 2.75% and excess liquidity from banks will be remunerated at 2%. And she advanced that interest rates will continue to rise until inflation is reached in the medium term of 2%.

In the boom years and low inflation, the ECB bought sovereign debt and corporate debt from non-bank companies. He created long-term auctions that banks attended so they could lend to SMEs and families at reasonable prices. And he was not afraid of the pandemic. He created an emergency fund, backed by bonds, and as they came to maturity he bought them back and reinvested again to give more liquidity to the markets. And so we had the Euribor in negative rates since 2016, but now it has reached 3%.

Starting in March, the ECB will no longer buy corporate assets and bank securities. And it will stop buying back pandemic bonds (PEPPs) when they reach maturity. What's more, every month it will sell bonds from its portfolio, no less than 15,000 million per month until the end of the second quarter of this year. So is the Fed, in colossal magnitudes. Thanks to the Next Generation funds, the euro will have some liquidity, but sovereign bonds will be paid at a higher cost. The old risk premium reappears. Spain started the year with one of 108 basis points.

The 2012 euro crisis was resolved by Mario Draghi with his acquaintance “whatever is necessary will be done”. Spain then paid exorbitant risk premiums. The one now is reasonable, but the stock market would like it lower. What a stock yields in dividends and capital gains must be well above what sovereign debt yields. Stock markets will be more volatile.