The Government has launched this Monday for public consultation the bases with which it intends to launch the tender for the concessions of the last bank that will serve to channel 5G technology. 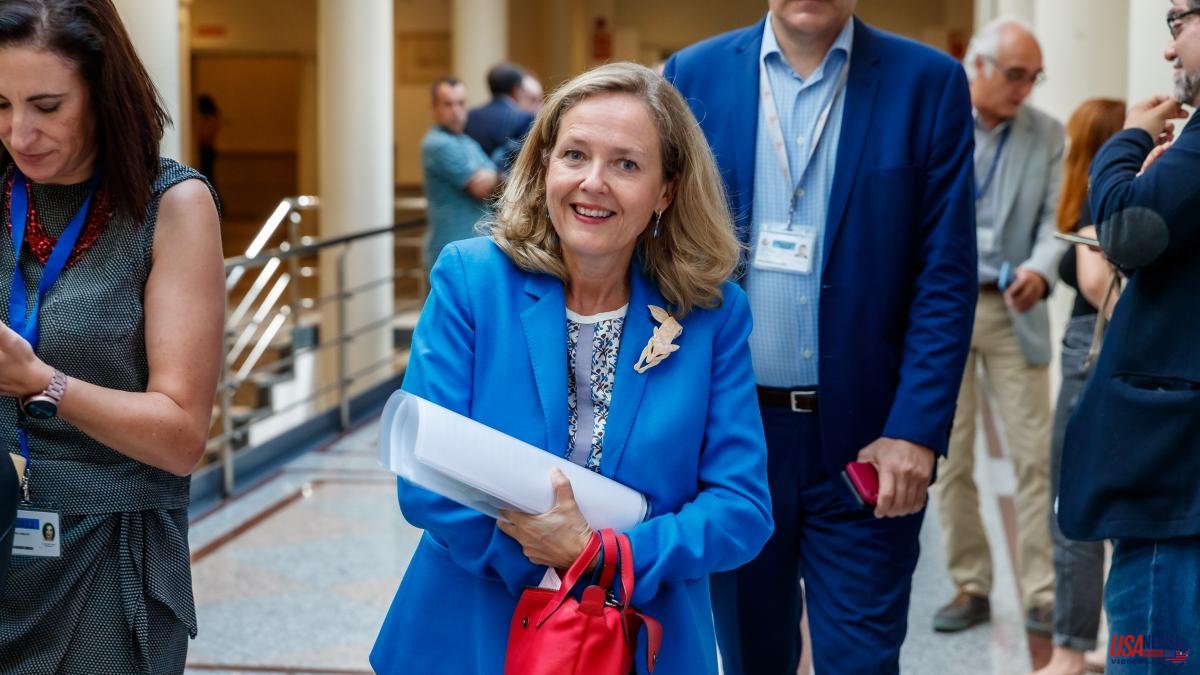 The Government has launched this Monday for public consultation the bases with which it intends to launch the tender for the concessions of the last bank that will serve to channel 5G technology. A document that includes a starting price of about 105 million euros.

Along with this consultation, the conditions of the public auction for the award, through an open procedure, of the concessions in the 26 GHz band have also been announced, as reported by the Ministry of Economic Affairs and Digital Transformation this Monday in a release.

On this occasion, the autonomous communities will have their own stretch of band to launch at auction. Specifically, 12 state concessions are proposed that would go out to tender at 7.5 million euros each and another 38 regional concessions, in which the lot awarded to Catalonia would have the most expensive price, 1.2 million euros. On the opposite side, the sections on which Ceuta and Melilla would have share availability barely amount to 13,000 euros.

The Government proposes that the national bands occupy 2,400 megahertz (MHz) and the regional bands 400 MHz, divided into 200 MHz bands, with a limit of 1 GHz per operator. All of them would have, if this proposal is approved, a concession period of 20 years, extendable for another 20.

To opt for the auction, interested companies will have to justify their economic solvency through their annual accounts, which will have to accredit a certain annual volume of business within the last three years based on the concessions they opt for. In turn, they must certify their previous experience in the installation of these networks

With this public consultation, which will remain open until October 27, the Government takes another step to proceed with the tender for the 26 GHz band.

The 26 GHz band is one of the three that will be allocated for the development of 5G, along with the 3.5 GHz and 700 MHz bands, both of which have already been awarded. 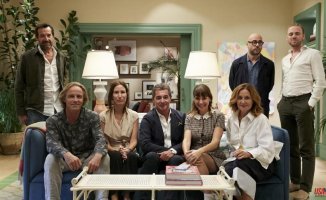 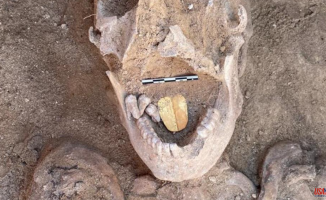 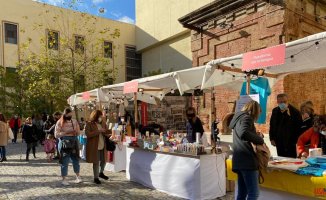