The first nine months of 2022 have been for companies in a healthy recovery after the covid hit. 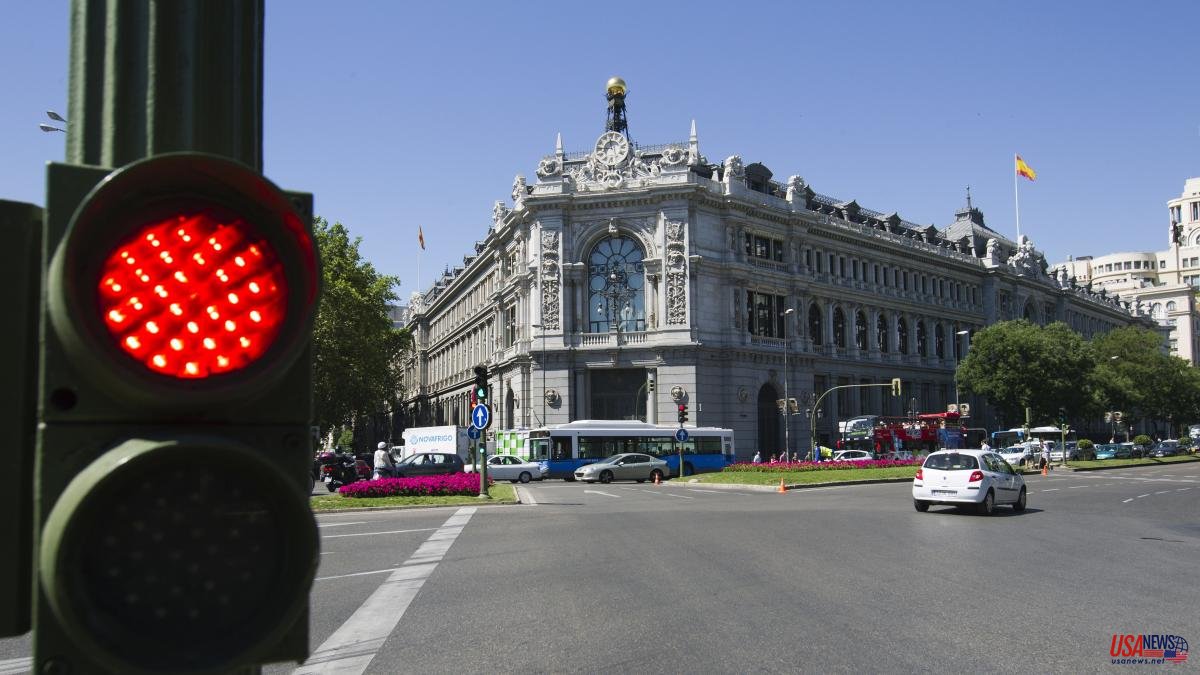 The first nine months of 2022 have been for companies in a healthy recovery after the covid hit. However, expectations are not good: in the last three months, between July and September, margins have lost their verve and point to difficult times, as can be seen in the latest report from the Bank of Spain's central balance sheet. A "loss of dynamism" and "slowdown" are taking place, says the institution.

The best news is that the net profit of Spanish companies increased by 94.7% between January and September compared to the same period of the previous year and the effects of the covid were behind us. "This result already presents a level similar to that registered before the pandemic," the report concludes.

Something similar has happened with margins, which are the percentage of income that is converted into profit, once expenses have been subtracted. The profitability of companies has been 4.2% and has continued to increase in 2022, "until reaching levels similar to those existing before the pandemic," says the institution. This rate is one point and a half higher than that of the same period of the previous year.

Behind the improvement in profit is a historic rise in revenue, which in percentage terms exceeds the previous records of the Bank of Spain's central balance sheet, which is drawn up from a sample of 1,000 companies. Revenues up to September increased by 48.7% compared to the same period of the previous year, when they already did so by 16% compared to 2020. "It is the highest growth in the quarterly series," indicates the Bank of Spain.

The strong improvement in profits up to September has also allowed companies to redistribute dividends to shareholders and, up to September, increase this remuneration by 75%. The return of dividends has not been as explosive as that of profits due, among other things, to the fact that companies continue to have a high level of indebtedness.

In 2019, the companies to which the Bank of Spain attributed a high indebtedness were slightly above 20%. The percentage rose to 25% in 2020 and, in 2021, it fell to around 22%. The pattern is recovery, but in 2022 the gross debt of companies increased by 15% until September, in an environment of tightening financing conditions.

Despite the ECB rate hikes, which began in July, companies still have a relatively low cost of financing, at 1.7%. This percentage is slightly higher than the 1.5% registered in the same period of the previous year, although there is already a "gradual transfer of the rise in market interest rates".

From here, the Bank of Spain puts the magnifying glass on the third quarter of the year and cools any enthusiasm. In this period, a slight contraction in margins can already be seen, which shows that companies are struggling with an increase in costs that is difficult to transfer to its full extent to customers. In the quarter there has been a "slight contraction of margin on sales" that shows "to what extent companies have been able to pass on the increase in production costs to their customers".

"The data referring exclusively to the third quarter show a loss of dynamism with respect to the previous quarter, which reflects the slowdown in economic activity. The breakdown by sector shows that this pattern occurred in most branches of activity, and that especially affected industry, and, to a lesser extent, commerce and hospitality and transport," says the Bank of Spain.