Setesca and the challenge of making companies more digital

After leading the digital transition of large corporations such as Axa, Winterthur, Panrico, the UB, or Fira de Barcelona, ​​Jordi Damià launched into an undertaking with the creation of the company Setesca. 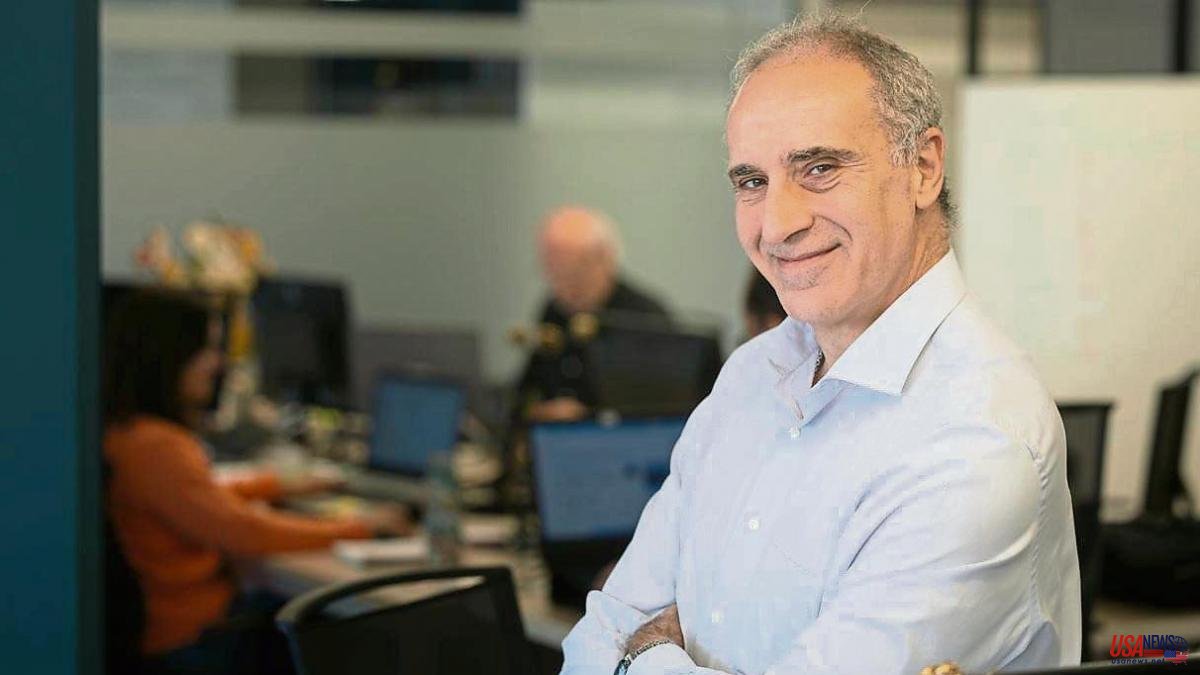 After leading the digital transition of large corporations such as Axa, Winterthur, Panrico, the UB, or Fira de Barcelona, ​​Jordi Damià launched into an undertaking with the creation of the company Setesca. “Throughout my professional career I realized that companies needed comprehensive IT consulting services, which addressed both the creation of digital strategies, personnel training, talent selection, as well as the outsourcing of IT services”. That was 15 years ago and since then, the Catalan company has expanded throughout Spain, the United Kingdom, Mexico, Colombia, Ecuador and Peru.

“We have around 200 clients, most of them are large companies. We started in the financial sector and later expanded into the world of consumption, pharmacy, commerce and industry”.

According to Damià, Setesca closed 2022 with sales of 26.4 million euros, 10% more than the previous year. "We are growing because IT services help improve efficiencies and cut costs and now that there is inflation, the demand is very high."

The business, he says, is sustainable, it usually moves at ebitda (gross profit) margins of 10%. For this reason, he adds, the company has always grown with its own resources and has ruled out the entry of new partners. “All the expansion has been carried out organically, without acquisitions and as a result of the needs of our local clients abroad. At present, projects abroad represent 30% of income”.

The company employs a total of 550 people. Most of them are located in the Barcelona headquarters (250) and the Madrid branch (150), while the rest are distributed among the Palma offices and the subsidiaries that the company has in London, Quito, Medellín, Mexico City and Lime.

This year, the company expects to exceed the growth rate of the previous year and reach a turnover of 29 million euros. In addition, it plans to introduce new features in its service offer. For the first time in its 15 years of life, Setesca will sell its own technology products and not only from third-party companies. “We will begin to sell our own platform that improves communication between companies and personnel selection software. This is the division that is growing the most in the entire group. However, the bulk of the business continues to be in outsourcing computer services and also in consulting services”, indicates the CEO.