Let's stop with preambles that would only delay entering to assess the dimension of this work. 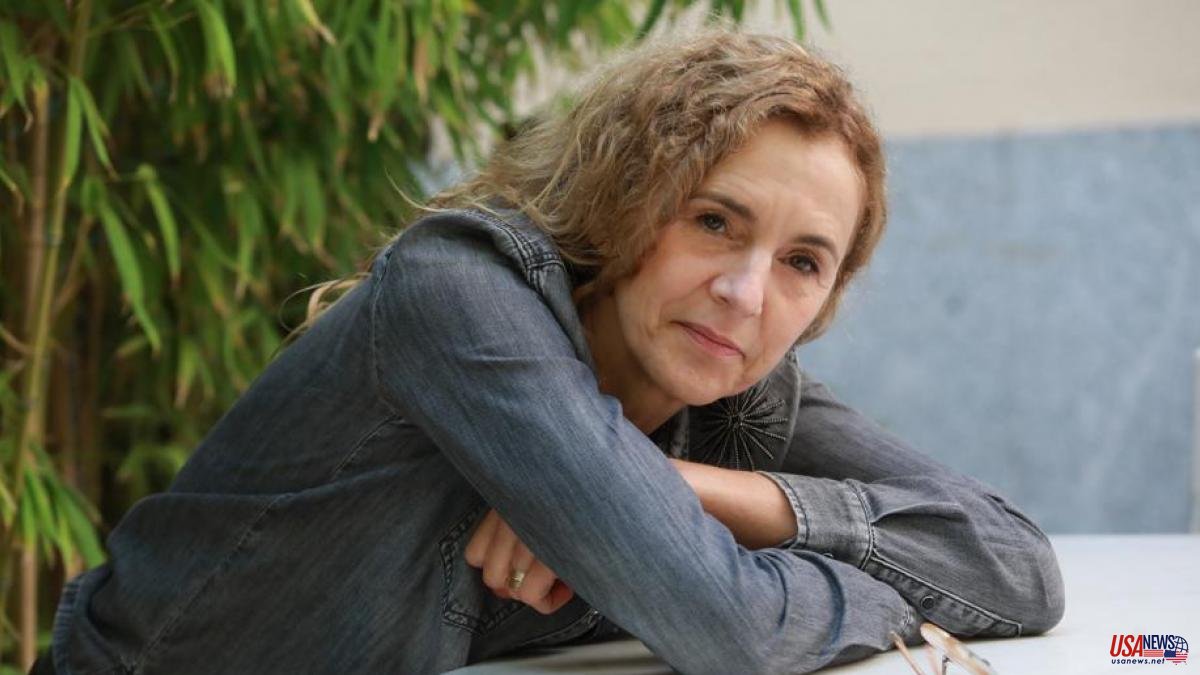 Let's stop with preambles that would only delay entering to assess the dimension of this work. Let's say now that we are before one of the great, truly great, novels of recent times; one of those texts that has it all: intrigue and surprises, interesting structure, characters with several layers that evolve, precise style, an ending that matches what is narrated; How wonderful to delve into this story, exciting and terrible in equal parts, whose greatest virtue, perhaps, is its originality, intelligence and sensitivity in the treatment of the underlying issue, which, fully contemporary, somehow concerns us all and each one of us.

Los reyes de la casa/Els nens son reis also has the virtue of being read for a wide, if not absolute, range of readers, such is its simplicity and clarity, the magnetic power it radiates when counting the vicissitudes of a woman who has succeeded on social networks, called Mélanie Claux, thanks to videos where she exposes the private lives of her young children, Sammy and Kimmy. It is the kingdom, of course, of YouTube and Instagram, which, on the one hand, will be completed with futuristic details related to the technological life that awaits us in a couple of decades, and on the other, with legislative matters in around minors on the internet.

The emptiness of showing the most sacred and intimate, that is, the image and daily life of your own creatures, the superficiality of love and gratitude towards millions of virtual strangers, the message of consumerist frivolity that is given from a thousand and one channels of willing parents to expose their day to day taking advantage of the bait of placing innocent children in front of the screen... The French Delphine de Vigan puts all these elements on the table throughout a few pages that are enriched by leaps in time, which which leads us to see the lives of the characters over a good number of years and remember the emergence of Big Brother-type reality shows.

It is difficult to comment on a story like this without revealing issues that are better known through reading, but let's just say that the lives of Mélanie and her husband Bruno will be blown up when their little Kimmy is allegedly kidnapped. This thriller background justifies the detective approach, which is so formidably introduced by the police officer Clara Roussel, and makes us get to know the background of the recordings that the mother posts on the Internet, highly artificial in her playful and smiling tone.

Thus, Les enfants sont rois (2021) is one of those works that magnify the function and meaning of literary art by raising writing to an observatory from which to examine ourselves as individuals and society. It is one of those feats, unfortunately so rare in our literary field –full of stories of superfluous or stereotyped evasion–, which are a model for understanding how an author can face burning issues of great complexity and scope and transform them into a text as disturbing as it is moving, narratively most entertaining; as deep psychologically as human and, from the fictional, fully real.