Schedule and where to watch Lewandowski's presentation on TV at the Camp Nou: how to get tickets

Robert Lewandowski is one of the great bets of the FC Barcelona for the next seasons. 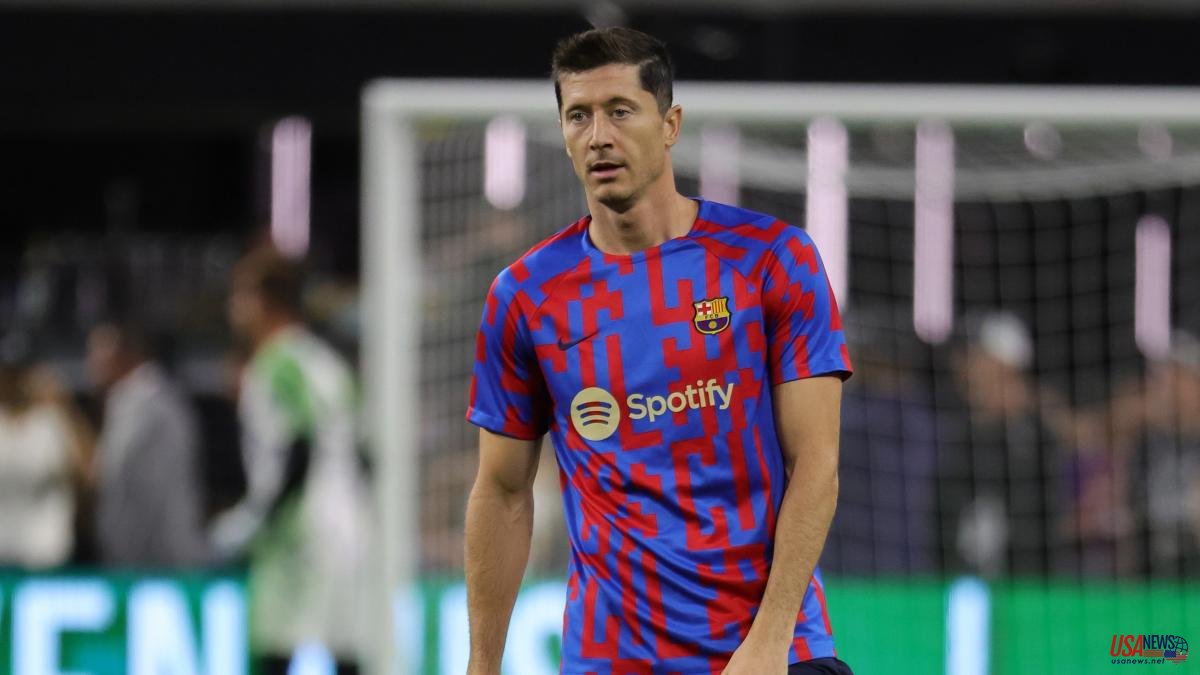 Robert Lewandowski is one of the great bets of the FC Barcelona for the next seasons. Although the Polish striker has already made his debut with the FC Barcelona shirt on the tour of the United States, it will not be until Friday, August 5, that the club will make the official presentation of the former Borussia Dortmund player.

The Blaugrana team has paid 45 million euros and 5 variables to get Robert Lewandowski, who will step on the Camp Nou for the first time this Friday, August 5, before the attentive gaze of FC Barcelona fans.

The official presentation of Robert Lewandowski will be this Friday, August 5, starting at 11:00 in the morning at the Spotify Camp Nou. The event, free and open to the public, can be followed live on Barça TV.

The official presentation of Robert Lewandowski at the Spotify Camp Nou will be a free event open to the public, but prior reservation is required to access the venue. Tickets can be purchased from 2:00 p.m. on Monday, August 1.

With a maximum of 6 locations per person, tickets can be obtained through this link or at the ticket offices on the Bulevard of the stadium.