Savings plan: either we reduce energy consumption now or Europe will cut it in winter

The more energy we save this summer, the better chance we have of getting through a winter without severe restrictions. 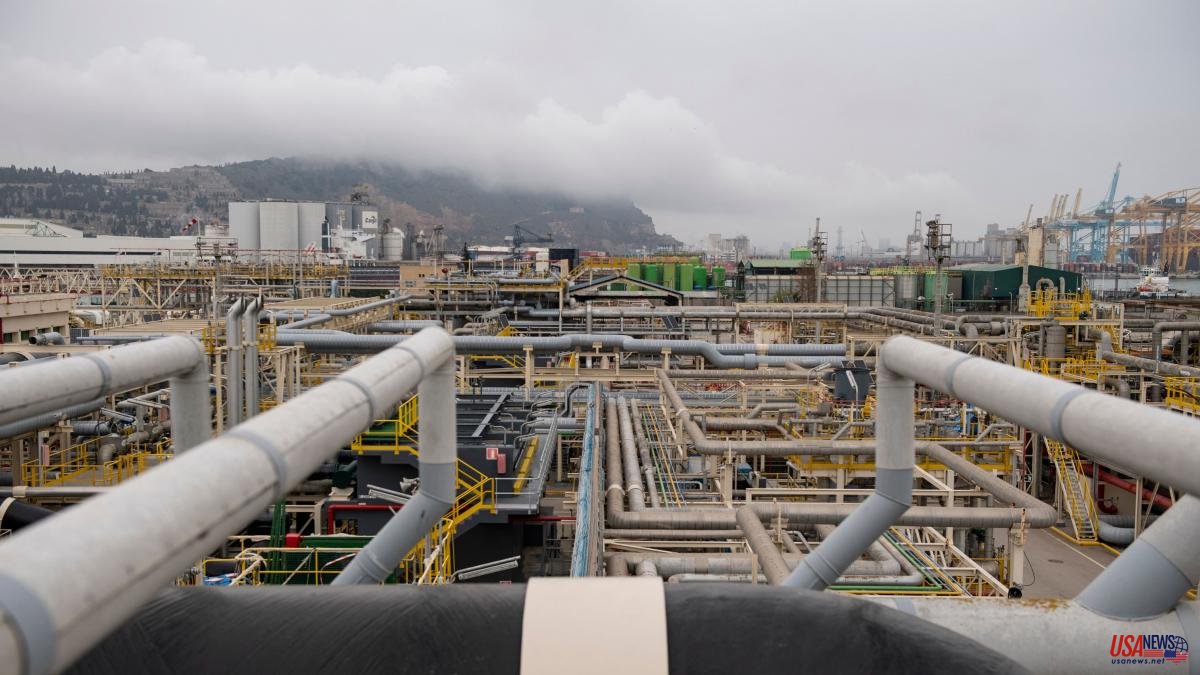 The more energy we save this summer, the better chance we have of getting through a winter without severe restrictions. This is the scenario that defines the European Union regulation that came into force this Tuesday and that establishes that all the countries of the Union must jointly assume a policy of containing consumption to face a foreseeable cut in the supply of Russian gas. this winter.

The objective, firstly, is to reach the autumn with gas reserves at their maximum level to prevent them from running out at the end of winter and, secondly, to also prevent the clash between high demand and low reserves from triggering the consumer price.

Neither of the two goals is achievable without an effort by all countries, bearing in mind that the supply of Russian gas has been gradually reduced for weeks. And it doesn't look like that's going to change any time soon. On the contrary, European governments are convinced that at some point there will be a definitive cut.

The Union urges countries to save energy. But this reduction is, for now, voluntary. That is a relevant element.

The Union regulation that entered into force today initially establishes a period, which started on August 1, for countries to take measures to contain energy expenditure. Each country is free to adopt the measures it deems necessary in this voluntary period.

If in the coming months things get very ugly -Russia cuts off the supply- a state of alert will be declared in the Union and, from then on, the restrictions will no longer be voluntary but mandatory for each country and it will be established what cut and when in accordance with the contingency plans that each country of the Union has to deliver in the coming months to Brussels.

The regulation that came into force yesterday indicates that what is reduced in this voluntary period will reflect the requirements of mandatory reduction of consumption if the case arises (most likely). That is, the more we save today, the less severe the cuts will be in the future.

Spain and Portugal, both included in the so-called Iberian exception, would not be left out of these severe cuts even if the 15% reduction target set by the Union until March 2023 could be lowered for both countries.

Community logic establishes that everyone must contribute their resources regardless of whether their supply network does not depend on Russian gas or the European network, as is, in part, the case of Spain and Portugal.

In July of last month, the Union approved a plan to reduce gas demand in which it urged countries to identify the critical infrastructures that should be left out of the cuts (health, food, security, defense) and to put launches awareness campaigns to encourage the reduction of consumption.

The government decree in relation to saving measures does nothing more than comply with the guidelines of the community plan like other European countries.