Russia agrees to negotiate the exchange of prisoners after Griner's conviction, but only through the route between Biden and Putin

Russia has expressed its willingness to exchange prisoners with the United States. 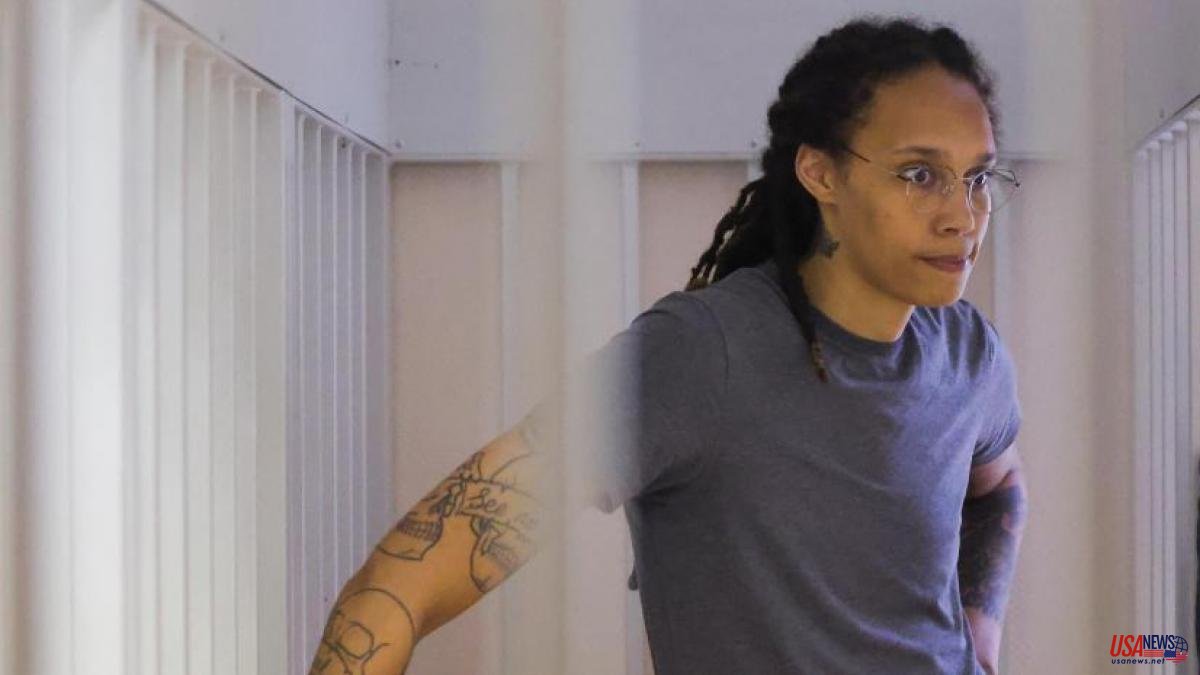 Russia has expressed its willingness to exchange prisoners with the United States. "We are ready," said Sergei Lavrov, Russian Foreign Minister, to make a swap with Washington in a presidential-level negotiation, just one day after Brittney Griner, the American player arrested last February when landing in Moscow, was sentenced to new years in prison for drug trafficking “with criminal intent”. In her luggage they discovered two cartridges of marijuana oil vapor, in total, less than a gram.

Lavrov already had a telephone conversation with his counterpart Antoni Blinken last week. He then considered exchanging Griner, arrested just a week before the start of the Ukraine invasion. and Paul Whelan, a Marine veteran imprisoned since 2018 for something similar to the athlete, in exchange for arms dealer Viktor Bout, who until his arrest in 2008 was one of the most wanted criminals in the world. The Russians later dismissed "loudspeaker diplomacy" because the Americans publicized the negotiations.

Although there is growing tension between the two countries since the start of the military operation in Ukraine, the two Cold War rivals seem poised to reach an agreement with the prisoners. The White House urged the Kremlin to accept its offer leading to the release of Griner and Whella, sentenced to 16 years for espionage, although they arrested him after finding some hashish vapor cartridges.

"We are ready to face this issue," Lavrov said Friday at a press conference from Cambodia. “But only within the framework of the communication channel established by Presidents Biden and Putin.

"There is a special channel established by the presidents and, despite some declarations, it still works," the head of Russian diplomacy clarified. Blinken said the US wants to continue this discussion after last week's phone call.

Blinken also claimed that Griner's arrest and conviction exposes the unwarranted behavior of the arrests "to advance their agenda by using people in pledge."