Roger Torrent: "It's been a successful weekend above expectations"

Roger Torrent, Minister of Business of the Government of Catalonia, in his role as president of the Circuit de Barcelona, ​​expressed the Catalan government's commitment to the F-1 GP and to the future of the engine installation. 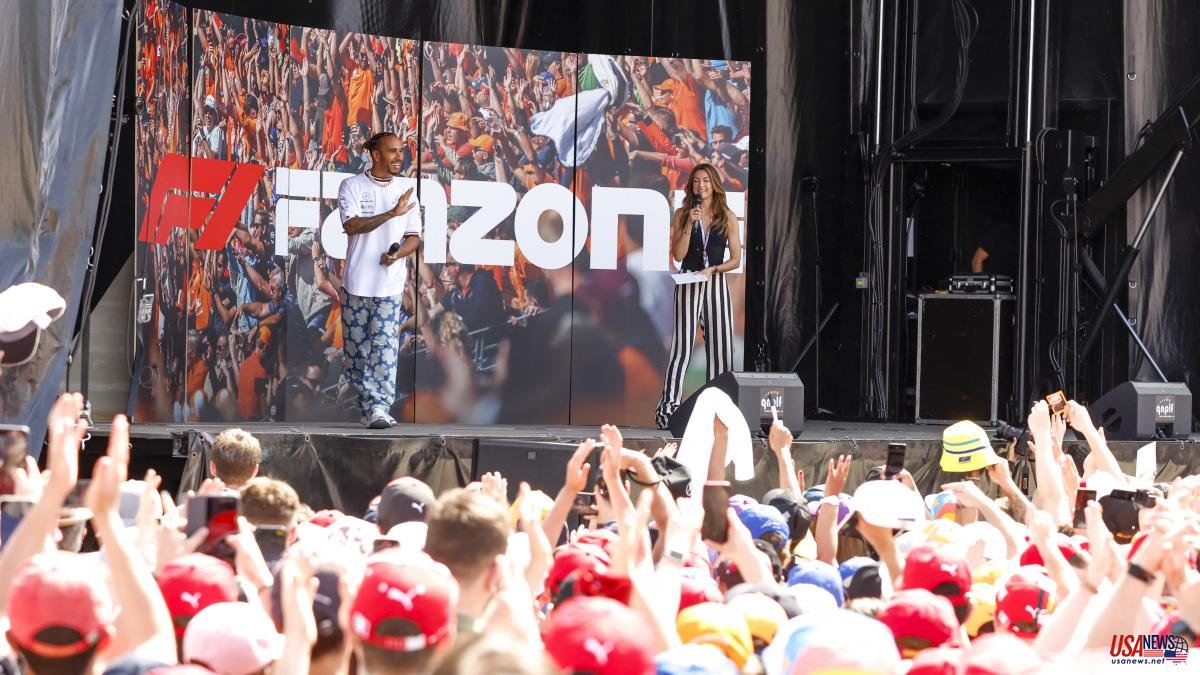 Roger Torrent, Minister of Business of the Government of Catalonia, in his role as president of the Circuit de Barcelona, ​​expressed the Catalan government's commitment to the F-1 GP and to the future of the engine installation. During his visit to the Spanish F1 GP, Torrent applauded the recovery of the public in the stands and the attendance figures of the best times of the Circuit. This Sunday around 100,000 spectators are expected to attend the race (at 3:00 p.m.).

“It has been a successful weekend beyond expectations, despite the fact that tickets had been sold out for days. There has been a large influx of people, both on the circuit and in the Port Vell Village. It's a party. We are very happy and proud”

“We hope to be able to evacuate in an orderly manner, that there are all the facilities, taking into account that there are 100,000 people and it is not easy to evacuate the Circuit. With a little patience we hope it can work well this afternoon”.

“The Government is committed to the Circuit, not only to the Formula 1 GP, which is very important because it positions us in the world. But we want the Circuit to go further and for this we are working on a strategic plan that marks the lines of the future that allow even more things to happen at the Circuit, related to the world of motoring in the 21st century, but also others. It is an infrastructure that is 30 years old, we have taken a leap forward, we have made some modifications that we premiered in this GP, but we also want to renew the usefulness of the infrastructure”.

“We have to maintain the commitment that we have made this year, we have five years of stability in F-1 and MotoGP (due to the renewal of the respective contracts) and that allows us to work together with Dorna and with Formula 1. Some of the clauses of the The contract makes it explicit that we have to work beyond what is strictly the Grand Prix. For example, in the field of sustainability. We want to be a benchmark in this sense, in the transition towards a new racing model, a new circuit model more linked to the values ​​that we want for the 21st century society where sustainability and digitization are two fundamental pieces”. 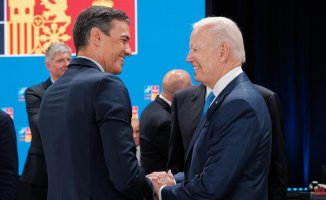 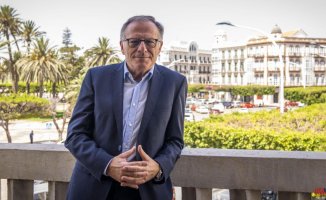 Eduardo de Castro: "Morocco is trying to hide what happened" 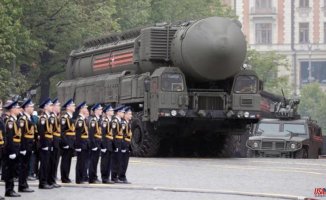