The Secretary General of the PSPV, Ximo Puig, has urged his deputies this morning to be "transmission belts of the concerns of the Community in Madrid. 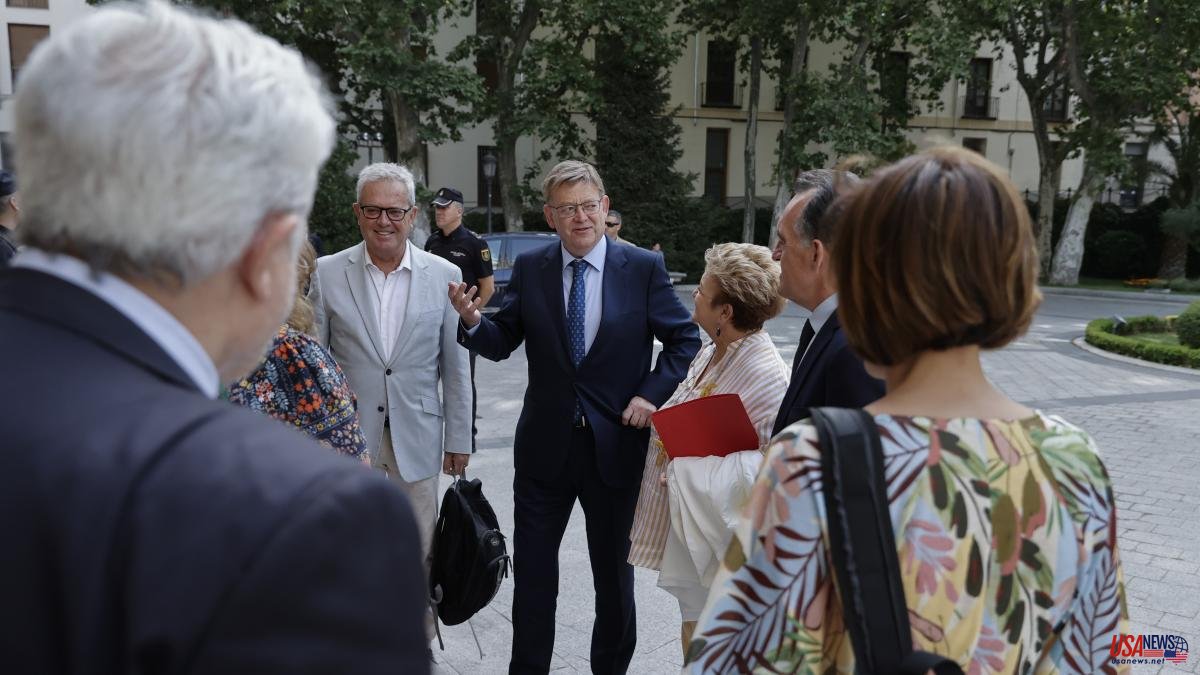 The Secretary General of the PSPV, Ximo Puig, has urged his deputies this morning to be "transmission belts of the concerns of the Community in Madrid." The Socialist leader and president of the Generalitat met on Tuesday with Valencian deputies and senators from his party in the Senate and asked them to lead the Valencian agenda in the capital.

For the head of the Consell, “the change in the financing model; a water solution forever and for everyone with guarantees within the framework of the inalienable transfer of the Tajo-Segura; and, finally, active employment policies and an economy dedicated to work” must be the priorities of the socialist positions, the PSPV explained in a statement.

In this sense, the president of the Generalitat has insisted on the responsibility of the Valencian socialists in Madrid, who are the majority group, and has demanded "a more federal vision" from the Senate. "What we want is to add and we want each autonomous community not to think only of itself but to empathize with others", stressed Ximo Puig at the beginning of his meeting with deputies and senators in the Upper House. “The Senate should have a much more powerful federalizing activity”, he has defended.

This visit by Ximo Puig to Madrid coincides with the Month of the Community in Madrid, an initiative organized by the Generalitat Valenciana to make the Valencian agenda visible during the coming weeks in the capital, they remember in the party.

Puig's meeting in Madrid takes place four days after the meeting between the Madrid president, Isabel Díaz Ayuso, and the Valencian businessmen who invited him to a conference in Valencia. An act in which with the tagline "socialism also comes out" the Madrid president incited the Government of the Botànic.

"What we want to make clear is that the Community and the Community of Madrid have many things in common, that dialogue is essential, and that Spain needs more bridges than borders, and that is our willingness", said the head of the Consell. “We do not come to give lessons to anyone as we do not want to receive them. We have a different model: the Valencian is committed to dialogue and tolerance and to a powerful Welfare State”, defended Ximo Puig.