PSPV Pact and Compromís: the tile will not pay a new tax if it invests in not polluting

In the last breath, PSPV and Compromís reached an agreement so that the tile companies of Castellón, which are having such a bad time due to the increase in energy prices, can deduct 100% of a new green tax that the Law of Climate Change that is processed in Les Corts. 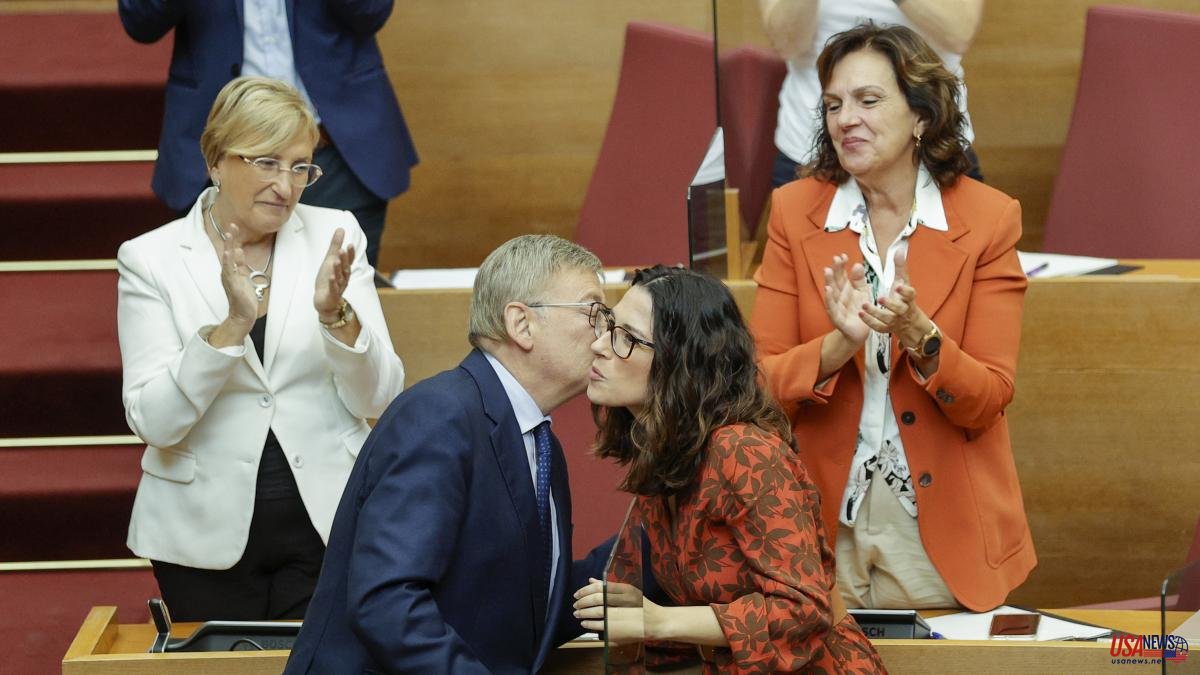 In the last breath, PSPV and Compromís reached an agreement so that the tile companies of Castellón, which are having such a bad time due to the increase in energy prices, can deduct 100% of a new green tax that the Law of Climate Change that is processed in Les Corts. Of course, for this, they must justify that they are investing in controlling and correcting the pollution produced by these industries.

The two parliamentary groups presented an approximation amendment, to which their third partner (Unides Podem) did not join, for voting in yesterday's Environment Committee. Faced with the refusal of the purple party, which was also in the negotiation, but which was not convinced by the agreements reached, PSPV and Compromís had to rely on Ciudadanos to approve the proposed modification that, finally, went ahead and will be incorporated into the legislative body .

The text agreed upon by the two main partners of the Botànic raises "the limit of deductions" to 100% for those "facilities that have Greenhouse Gas emissions of less than 20,000 tCO2/year", as long as they make "investments aimed at the control, prevention and correction of pollution, environmentally certified by an entity accredited for this purpose". Those that emit more can only be deducted 50%.

Negotiating sources explained to La Vanguardia their satisfaction with the agreement reached in extremis. In Compromís they considered it good after verifying the "stubbornness" of the PSPV in exempting all companies from this tax. Now, they understand, it will only be taken from those who truly commit to reducing their emissions.

The person in charge of announcing the agreement, the deputy for Castellón and former minister, Vicent Marzà, wanted to emphasize that the ceramic industry of Castellón "is suffering greatly from the increase in the price of gas and that it needs to have the administrations by its side". In addition, he was convinced that a correct evaluation of the investments will be made and that only those that justify their commitment to reduce emissions may be exempt from paying this tax.

On the socialist side, which always defended that a sector threatened by ERTES and ERES could not be taxed now, they were very happy with the agreement reached and pointed out that the way ceramics as a whole is drafted (both the tile maker and the of enamels and pigments will be able to benefit from this exemption).

The president of the Generalitat, Ximo Puig, has spent months asking the Government for aid to the sector and underlining the commitment of the Consell to make its activity viable through aid and proposals. Therefore, the implementation of the new tax was fully rejected by the socialists.

Thus, according to his calculations, after taxation for excess emissions was also removed from the law, only three large companies - two energy companies and a refinery - will assume 95% of the new green tax provided for in the Climate Change Law .