The National Police has arrested in Mataró an alleged jihadist who returned from Syria with military training and combat experience after entering Europe clandestinely using the Balkan route. 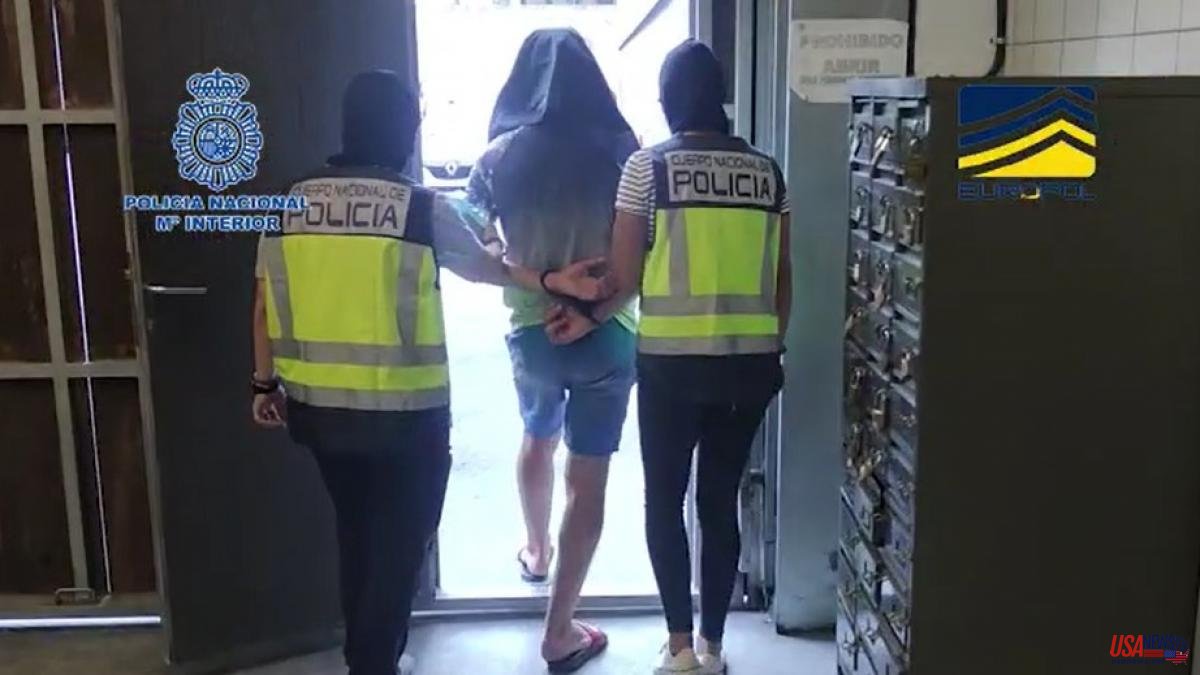 The National Police has arrested in Mataró an alleged jihadist who returned from Syria with military training and combat experience after entering Europe clandestinely using the Balkan route. The arrested person, who had been in Barcelona for a few days, has already entered provisional prison. Another combatant has also been arrested in the same police operation in Austria.

The Police highlights, in a press release, that it is the first time that two foreign terrorist fighters with ties to Spain have been arrested. Both had military training and had combat experience since joining Al Qaeda-affiliated groups in Syria in 2014.

The first of them was arrested in Austria, thanks to a European Arrest Order (OEDE) issued by the National High Court in the framework of an investigation by the General Information Commissioner. The second in Mataró.

The investigation began at the beginning of the year when the General Information Commissioner obtained information that two combatants, linked to Spain and of Moroccan nationality, were planning to enter Europe. From that moment on, the proceedings began under the direction of the Central Court of Instruction number 6 of the National High Court.

One of the detainees had lived in Spain before moving to a conflict zone in 2014, while the other had left Morocco the following year. The latter had never lived in Spain, but a large part of his family had lived in our country for seven years.

Once in Syria, those under investigation were inserted into Al Qaeda-related groups and received military training to gain combat experience. After the loss of territory in the Syrian-Iraqi zone by terrorist groups, both managed to move to Turkey where they have been living for the last few months, waiting to be able to cross clandestinely to Europe.

The two investigated managed to enter Europe two months ago using the so-called Balkan route, which made them travel through Turkey, Bulgaria, Serbia, Hungary and Austria. In the latter country, one of them was arrested.

The second continued his journey until he reached Spain where he took refuge in a home in Mataró. There he has been arrested by agents specialized in the fight against terrorism and, after being brought to justice this Friday, he has been imprisoned.

This operation has been carried out by the General Information Police Station and the Barcelona and Valencia Provincial Information Brigades in coordination with the National Intelligence Center.